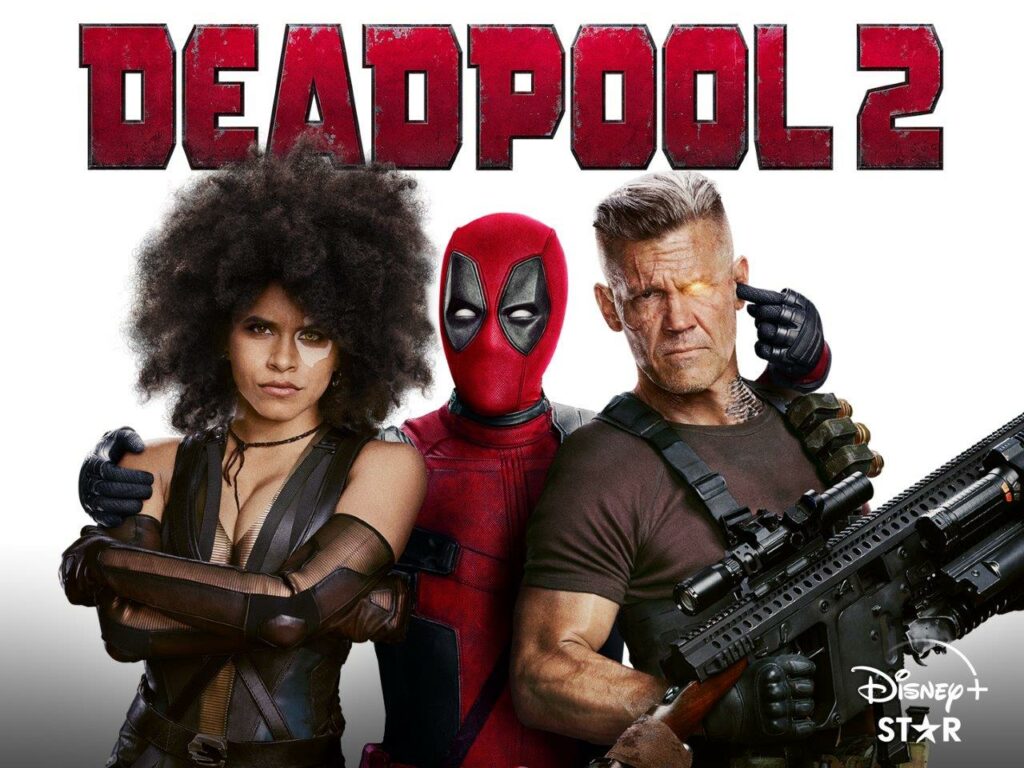 Disney has announced that the smash-hit 20th Century Studios film, “Deadpool 2” is coming to Disney+ in Canada on Wednesday 3rd November 2021.

Wisecracking mercenary Deadpool meets Russell, an angry teenage mutant who lives at an orphanage. When Russell becomes the target of Cable — a genetically enhanced soldier from the future — Deadpool realizes that he’ll need some help saving the boy from such a superior enemy. He soon joins forces with Bedlam, Shatterstar, Domino and other powerful mutants to protect young Russell from Cable and his advanced weaponry.

The first “Deadpool” film is already available on Disney+ and a third film is currently in development.

Are you looking forward to catching up with “Deadpool” in November?