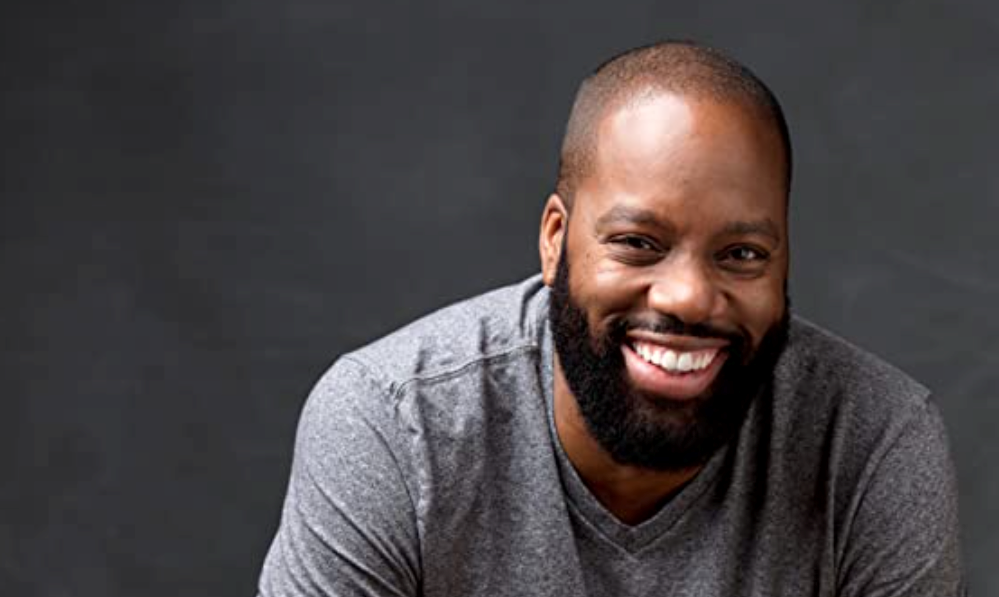 Disney Branded Television has announced that they are partnering with the lauded playwright and filmmaker David E. Talbert for the new musical series “Madelyn Square Gardens.”

Ayo Davis, president, Disney Branded Television, said, “David’s devoted fan base continues to grow because his passion for joyful stories with a strong emotional connection shines through to create something truly unique that transcend all limits. We look forward to working with him at Disney, where music is part of our programming DNA and where we’ve proven that great stories, coupled with world-class music, can connect viewers across cultural, socio-economic and geographical lines.”

Talbert — who most recently wrote, directed and produced the critically acclaimed “Jingle Jangle: A Christmas Journey” for Netflix and directed the hit feature films “Almost Christmas,” “Baggage Claim” and “First Sunday” — is also one of the most prolific theater-makers in America. He wrote and produced 14 national tours, including “The Fabric of a Man,” for which he won the NAACP’s Best Playwright of the Year Award. He also won the NAACP Trailblazer Award for his accomplishments in theater and the New York Literary Award for Best Playwright of the Year for his musical “Love in the Nick of Tyme.” He’s the best-selling author of “Baggage Claim,” “Love on the Dotted Line” and “Love Don’t Live Here No More: Book One of Doggy Tales,” which he wrote with Snoop Dogg.

The story Talbert has in series development with Disney Branded Television introduces a young woman named Madelyn as she moves to New York from Mississippi, thinking her dreams of being on Broadway are about to come true. But she soon discovers that she will need more than raw talent to beat out the competition at her elite performing arts school. She will also set off on an unexpected journey that will reveal why her grandfather ran off to New York City with his own Broadway ambitions, never returning home.

Talbert, alongside his wife and partner, Lyn Sisson-Talbert, will produce through their Golden Alchemy Entertainment banner. Their other projects in development include ABC’s “Better Late,” a single-cam comedy produced alongside Lebron James and Maverick Carter for Springhill Entertainment.

Disney Branded Television created content for Disney+and Disney Channel linear networks with content geared toward kids, tweens, teens and families, with stories that are imaginative, aspirational and reflective of their world and experiences. Recent projects include “High School Musical: The Musical: The Series,” “Monsters at Work,” “The Mysterious Benedict Society” and “Marvel’s Spidey and his Amazing Friends.”

Roger has been a Disney fan since he was a kid and this interest has grown over the years. He has visited Disney Parks around the globe and has a vast collection of Disney movies and collectibles. He is the owner of What's On Disney Plus & DisKingdom. Email: Roger@WhatsOnDisneyPlus.com Twitter: Twitter.com/RogPalmerUK Facebook: Facebook.com/rogpalmeruk
View all posts
Tags: madelyn square gardens