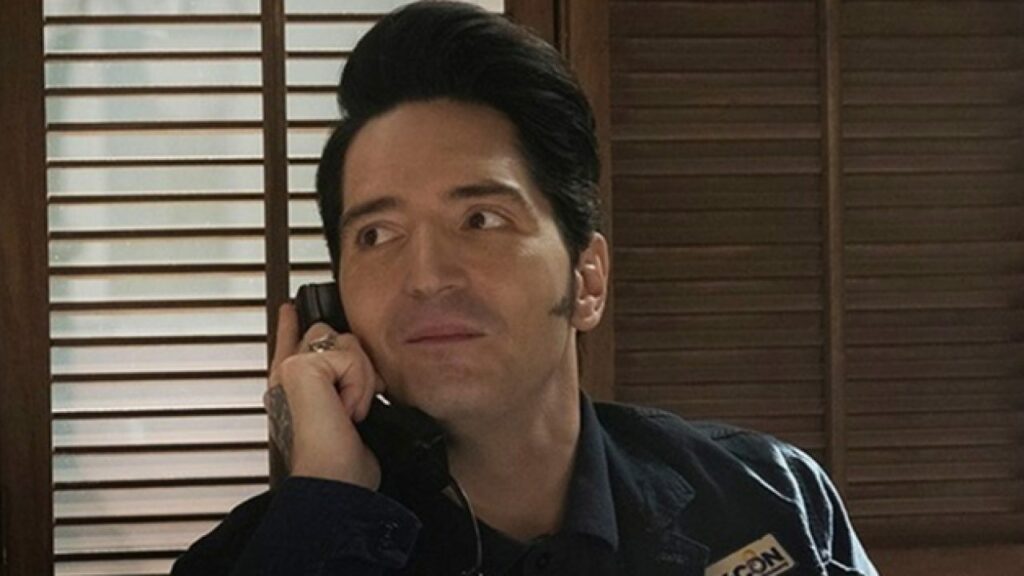 20th Century Studios is currently developing a brand new film “Boston Strangler” which is based on the infamous Boston Strangler murders that rocked Boston from 1962-64 and left at least 11 women dead.   The film centres on Loretta McLaughlin, the reporter who broke the story of the strangler. Along with reporter Jean Cole, McLaughlin challenged the sexism of the era, pursuing the story at personal risk and uncovering corruption that cast doubt on the identity of the strangler.

According to THR, David Dastmalchian has joined the cast.  He has previously starred in “Ant-Man”, “Dune” and “The Suicide Squad”.  It’s currently unknown what character David will be playing, but it will be a pivotal character.

Filming is due to begin next month in Boston and is scheduled to be released in Fall 2022.

Roger has been a Disney fan since he was a kid and this interest has grown over the years. He has visited Disney Parks around the globe and has a vast collection of Disney movies and collectibles. He is the owner of What's On Disney Plus & DisKingdom. Email: Roger@WhatsOnDisneyPlus.com Twitter: Twitter.com/RogPalmerUK Facebook: Facebook.com/rogpalmeruk
View all posts
Tags: boston strangler