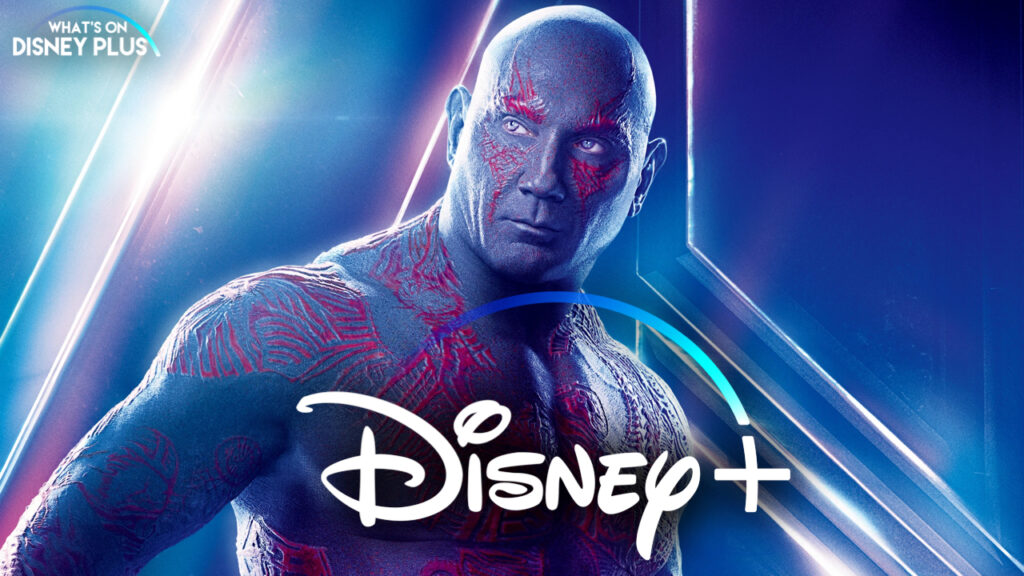 During December’s Investor Day event, Marvel Studios announced two “Guardians of the Galaxy” Disney+ Originals, “Guardians Of The Galaxy: Holiday Special”, and an animated short series called “I am Groot”.

During a recent interview with Joblo about the upcoming Netflix Original film “Army of the Dead”, actor Dave Bautista, who plays Drax in the “Guardians of the Galaxy” films, explained why he wouldn’t want to have his own Disney+ series and why he was a little frustrated that some of the Guardians of the Galaxy characters aren’t being given an opportunity to get their own series.

I got on my Twitter for a second and started to bash them for not making-like, not one Guardians [of the Galaxy] character got a TV show. Like, how does that happen? There’s so many interesting characters in that world. I just don’t get it.

Dave Bautista did add that he doesn’t know what Marvel is planning, and it could be possible in the future.  Currently, there are around a dozen Marvel shows already in development, so there could always be a chance. 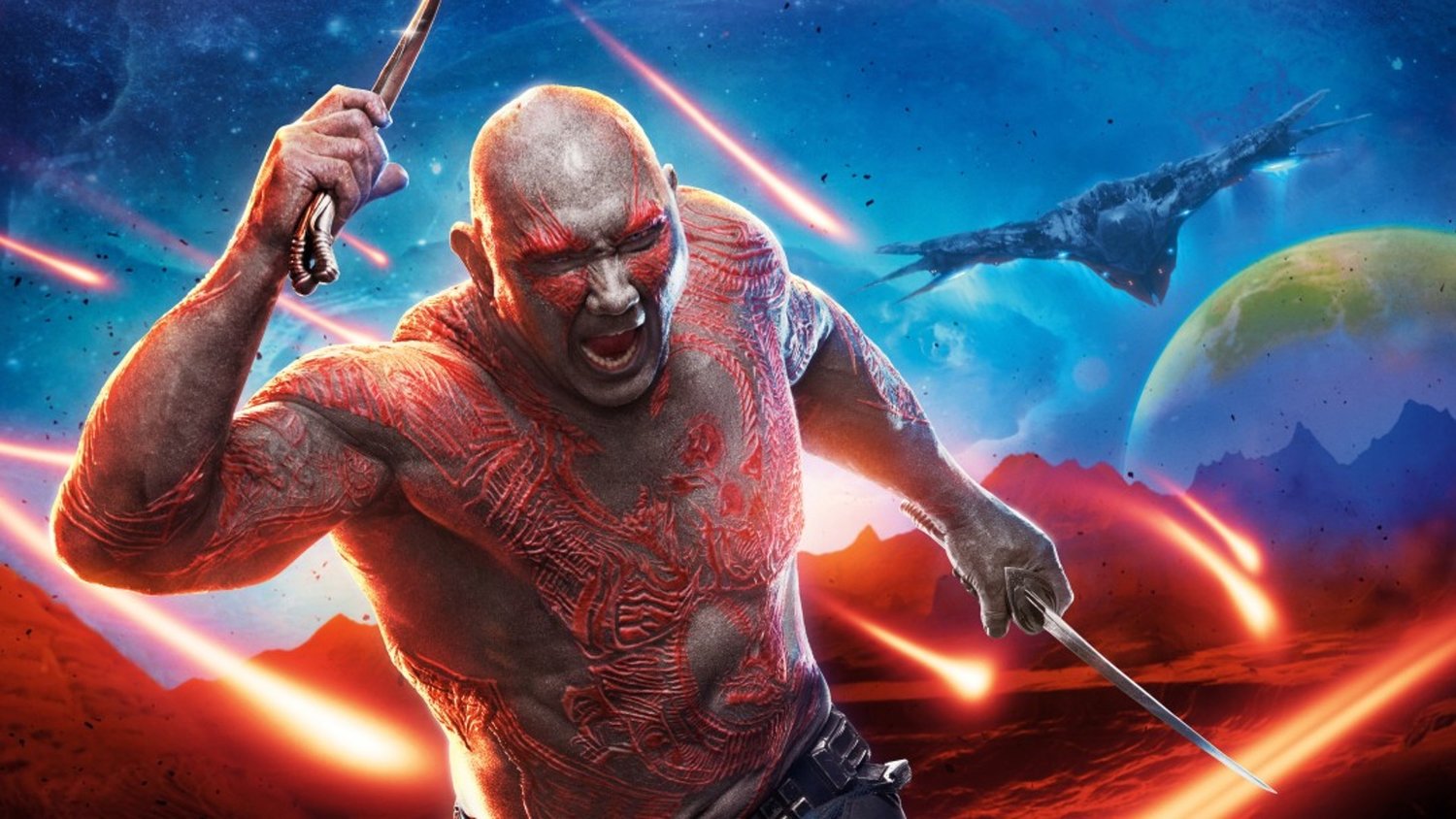 However, it does sound like Dave Bautista wouldn’t be willing to do it, considering the amount of time he would have to sit in a chair getting his makeup applied.

Honestly, if they offered me a series, I wouldn’t do it. Not a chance in hell would I do a TV series playing Drax. That is a make-up nightmare. I would be miserable. Yeah, that make-up isn’t fun. It’s awful, so I’m not gonna sign up to do a series where I’m in that make-up every day.

Dave Bautista is returning to play Drax in the upcoming Marvel film “Thor: Love & Thunder”, which is due to be released in 2022 and is currently filming in Australia.  He will also be returning for the third volume of “Guardians of the Galaxy” and the holiday special, which will be filmed at the same time as the film.

Would you like to see a Drax Disney+ series?

Roger has been a Disney fan since he was a kid and this interest has grown over the years. He has visited Disney Parks around the globe and has a vast collection of Disney movies and collectibles. He is the owner of What's On Disney Plus & DisKingdom. Email: Roger@WhatsOnDisneyPlus.com Twitter: Twitter.com/RogPalmerUK Facebook: Facebook.com/rogpalmeruk
View all posts
Tags: drax, guardians of the galaxy, Marvel