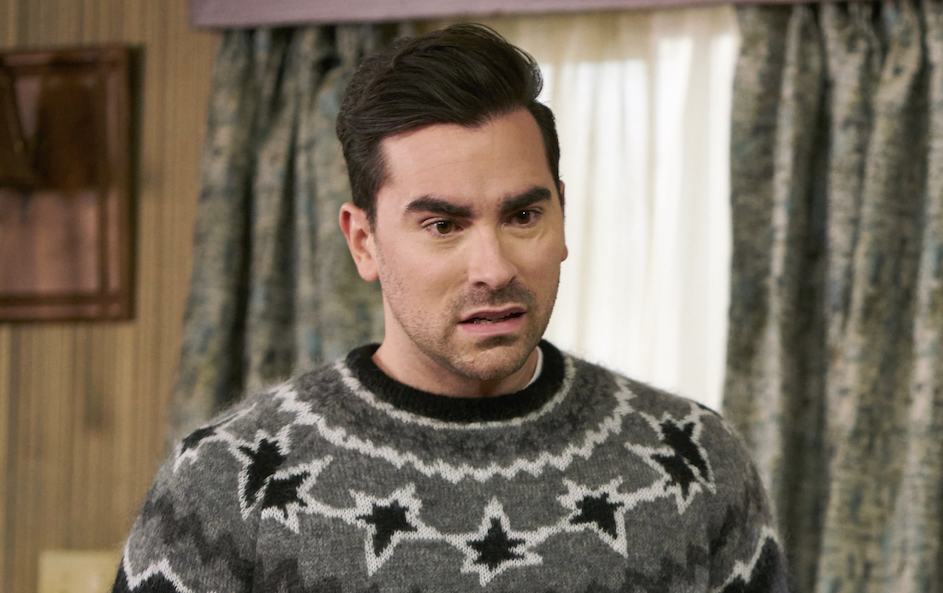 20th Television Animation has begun production on a new animated comedy called “Standing By”, which is being created by “Schitt’s Creek” co-creator, executive producer and star Dan Levy.

“Standing By” is a satirical look into the lives of a group of eternally bound, disgruntled guardian angels and the lessons they’ll eventually learn from not only the dysfunctional humans they’re in charge of protecting, but also each other.

Dan Levy will be providing one of the voices for “Carey”, who is a newly deceased, cynical spotter to the group who had a lonely, isolated life in New York City.

This new animated series is being released on Hulu in the United States, which is having lots of success with its adult animation series like “Solar Opposites”.  As Disney is creating the series, we should also expect the show to appear on Disney+ worldwide as a Star Original.

Ally Pankiw is also co-creating this series and will be a director for the show. Dan Levy also has an overall deal with Disney Television Studios to create content for them.

What do you think of this idea of a new animated series?

Roger has been a Disney fan since he was a kid and this interest has grown over the years. He has visited Disney Parks around the globe and has a vast collection of Disney movies and collectibles. He is the owner of What's On Disney Plus & DisKingdom. Email: Roger@WhatsOnDisneyPlus.com Twitter: Twitter.com/RogPalmerUK Facebook: Facebook.com/rogpalmeruk
View all posts
Tags: hulu, standing by, star