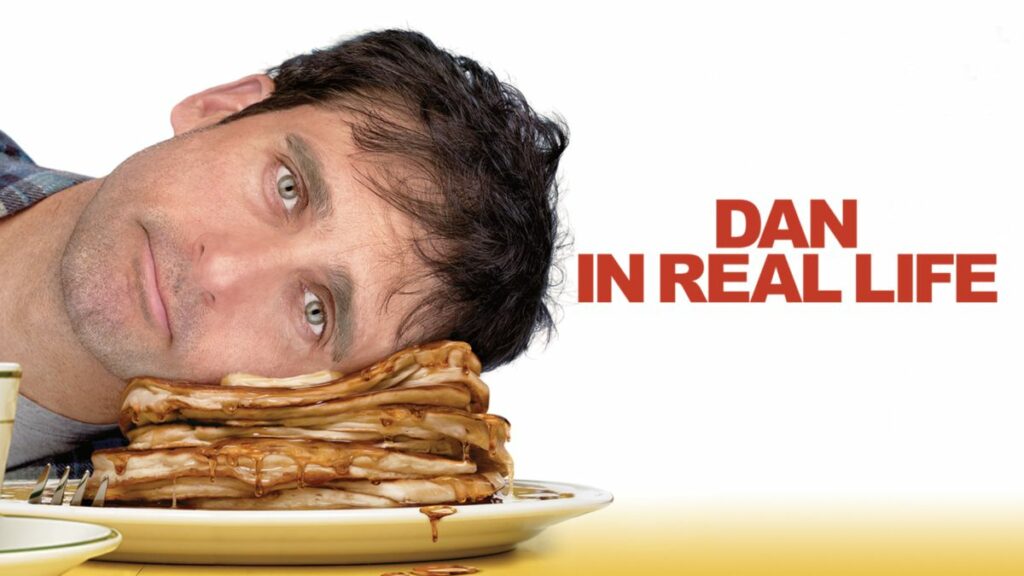 Disney has announced that the live-action film “Dan In Real Life” will be returning to Disney+ in the United States on Friday 27th August.

The film is about a widower Dan Burns, who gives family advice in his column, but struggles with raising his three daughters alone. After arriving at Dan’s parents’ for a family get together, their bickering drives him to take refuge in the local bookstore, where he meets and swiftly falls for charming Marie. However, the revelation that Marie is in fact the new girlfriend of Dan’s brother brings their fragile flirtation to a shuddering halt.

Are you looking forward to seeing “Dan In Real Life” return to Disney+?

Roger has been a Disney fan since he was a kid and this interest has grown over the years. He has visited Disney Parks around the globe and has a vast collection of Disney movies and collectibles. He is the owner of What's On Disney Plus & DisKingdom. Email: Roger@WhatsOnDisneyPlus.com Twitter: Twitter.com/RogPalmerUK Facebook: Facebook.com/rogpalmeruk
View all posts
Tags: dan in real life