Disney has announced that the 20th Century Studios film “Courage Under Fire” will be coming to Disney+ in the United Kingdom and Ireland on Friday 4th June.

A US Army officer, who made a “friendly fire” mistake that was covered up, has been reassigned to a desk job. He is tasked to investigate a female chopper commander’s worthiness to be awarded the Medal of Honor. At first all seems in order. But then he begins to notice inconsistencies between the testimonies of the witnesses…

“Courage Under Fire” was released in 1996, it was directed by Edward Zwick, and stars Denzel Washington and Meg Ryan.

The film is already available on Disney+ in some countries with Star including Canada, Australia and New Zealand.

Are you looking forward to “Courage Under Fire” coming to Disney+?

Roger has been a Disney fan since he was a kid and this interest has grown over the years. He has visited Disney Parks around the globe and has a vast collection of Disney movies and collectibles. He is the owner of What's On Disney Plus & DisKingdom. Email: Roger@WhatsOnDisneyPlus.com Twitter: Twitter.com/RogPalmerUK Facebook: Facebook.com/rogpalmeruk
View all posts
Tags: courage under fire, ireland, uk 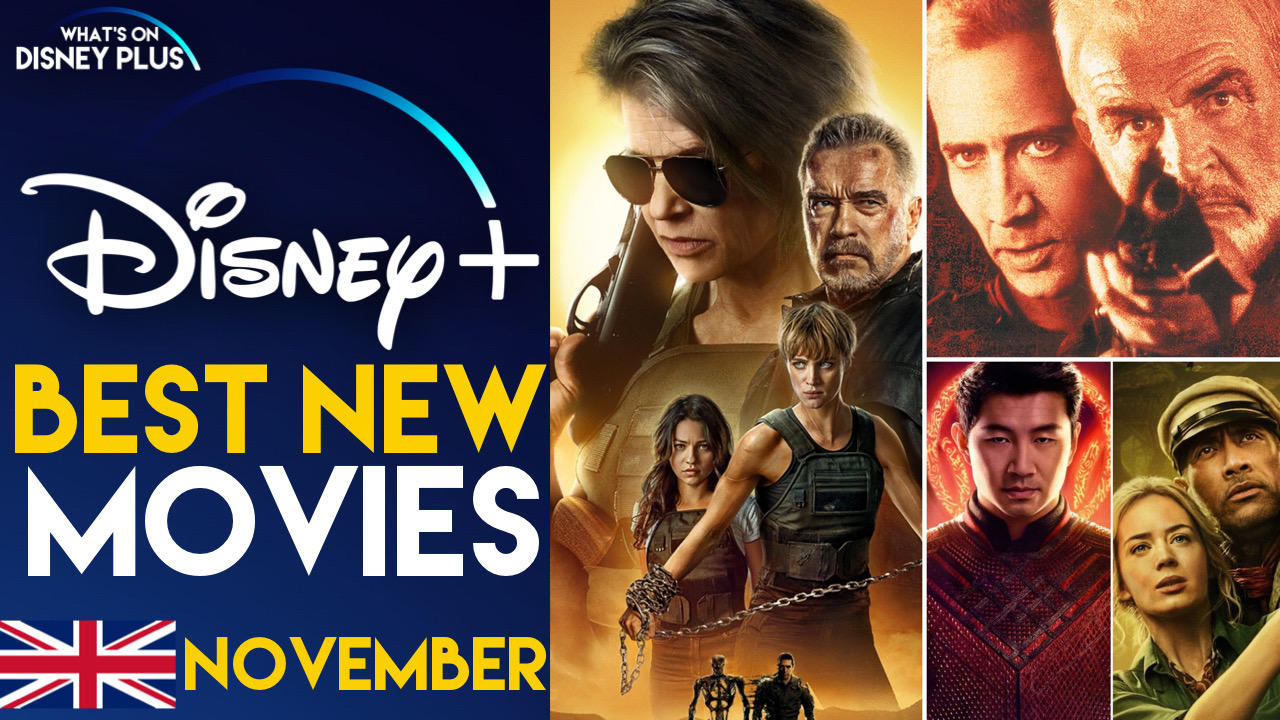 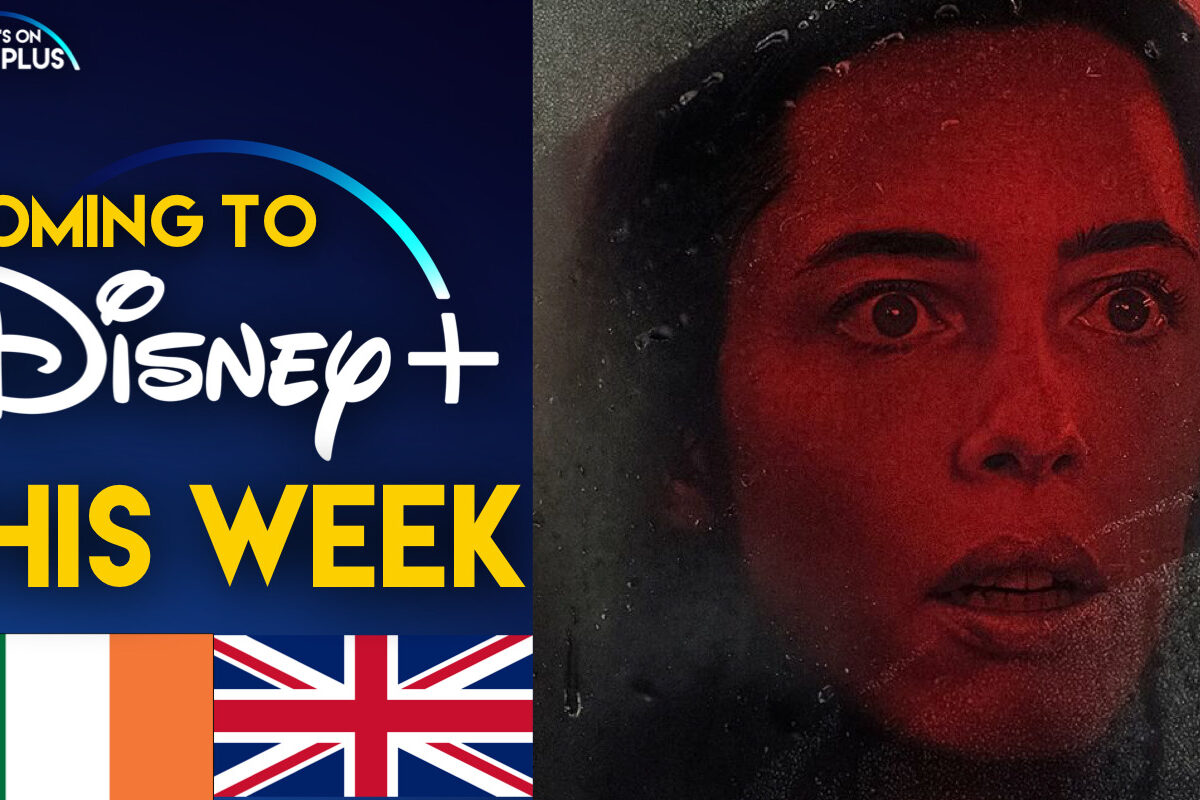 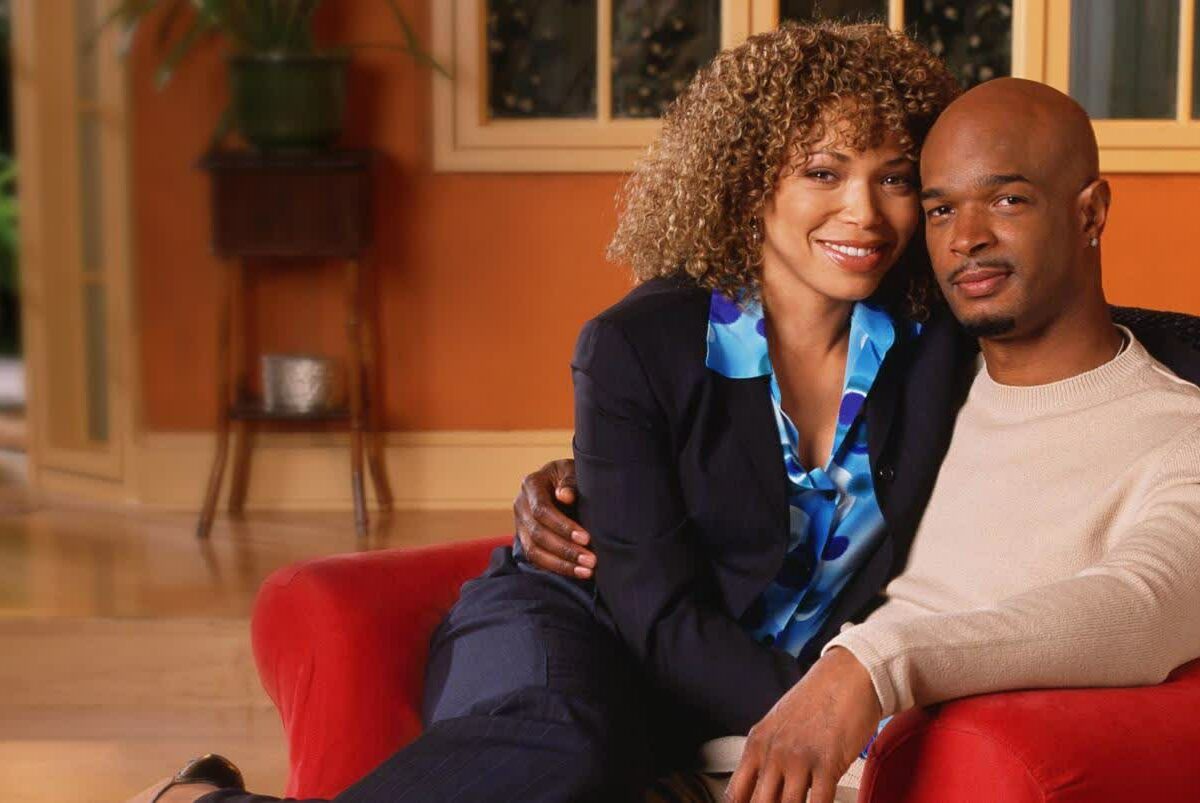