What's On Disney Plus > Blog > Brands > Disney > Could “Zorro” Finally Make Its Mark On Disney+? 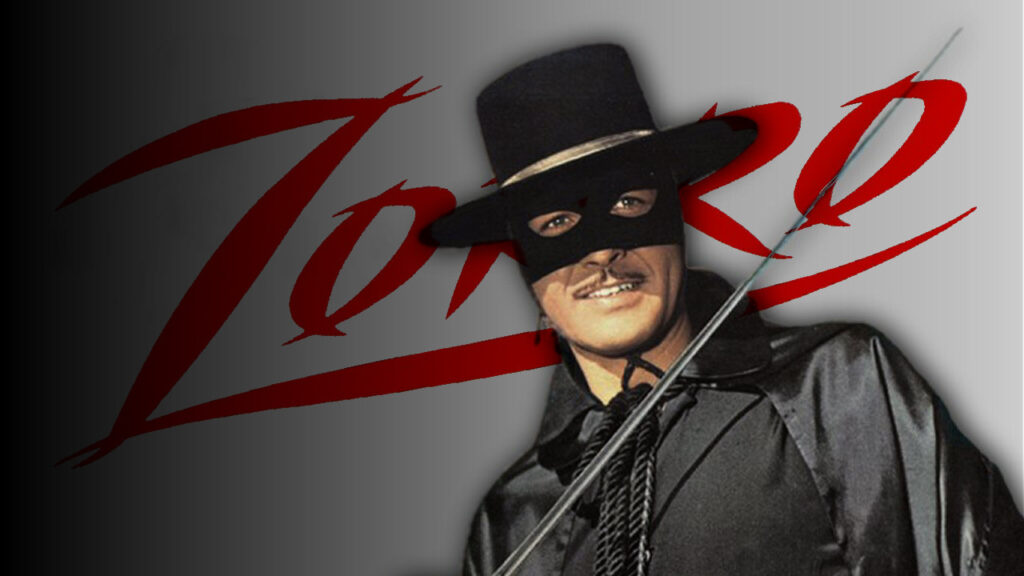 Early last year, Disney announced that it would be releasing both seasons of the classic 1950s live-action series “Zorro”, onto Disney+ in the United States. Still, unfortunately, it was never added, and we’ve not really heard anything more about “Zorro” since.

But today, 78 episodes from both seasons of this classic series were added to Disney+ in Latin America. 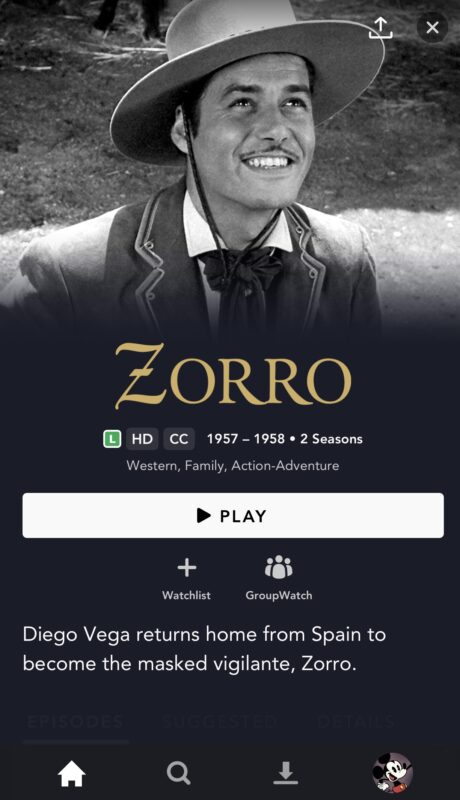 In the series, Don Diego returns home to find his town under the heel of a cruel dictator, Capitan Monastario. Diego dons the mask of Zorro to fight the evil commandant’s tyranny, and, with the help of his mute servant Bernardo, free the pueblo from his oppression.

Interestingly, this Latin American release is that they are available in English, Spanish and Portuguese, with English subtitles.  So this brings up the question, could we see this classic series released in other countries, especially since now it’s available in English.

Many Disney fans have been requesting classic content from the early years within Disney, so now it does look much more likely that this series could be released internationally. 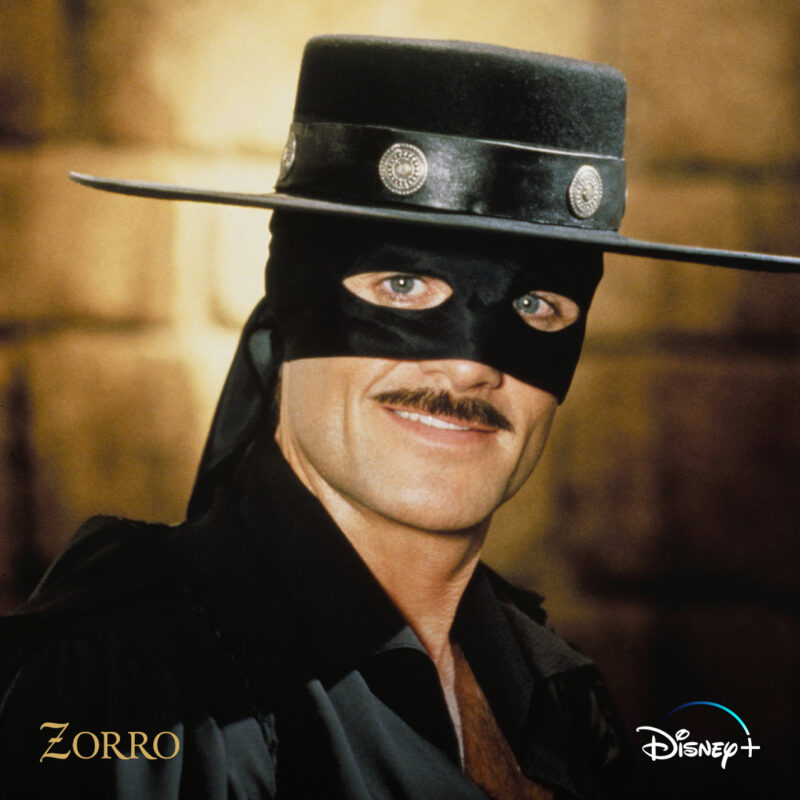 With Disney+ Day coming up on November 12th, this could be an excellent opportunity for Disney+ to get one of its long-overdue legacy titles.

Would you like to see the classic 1950’s “Zorro” series on Disney+? 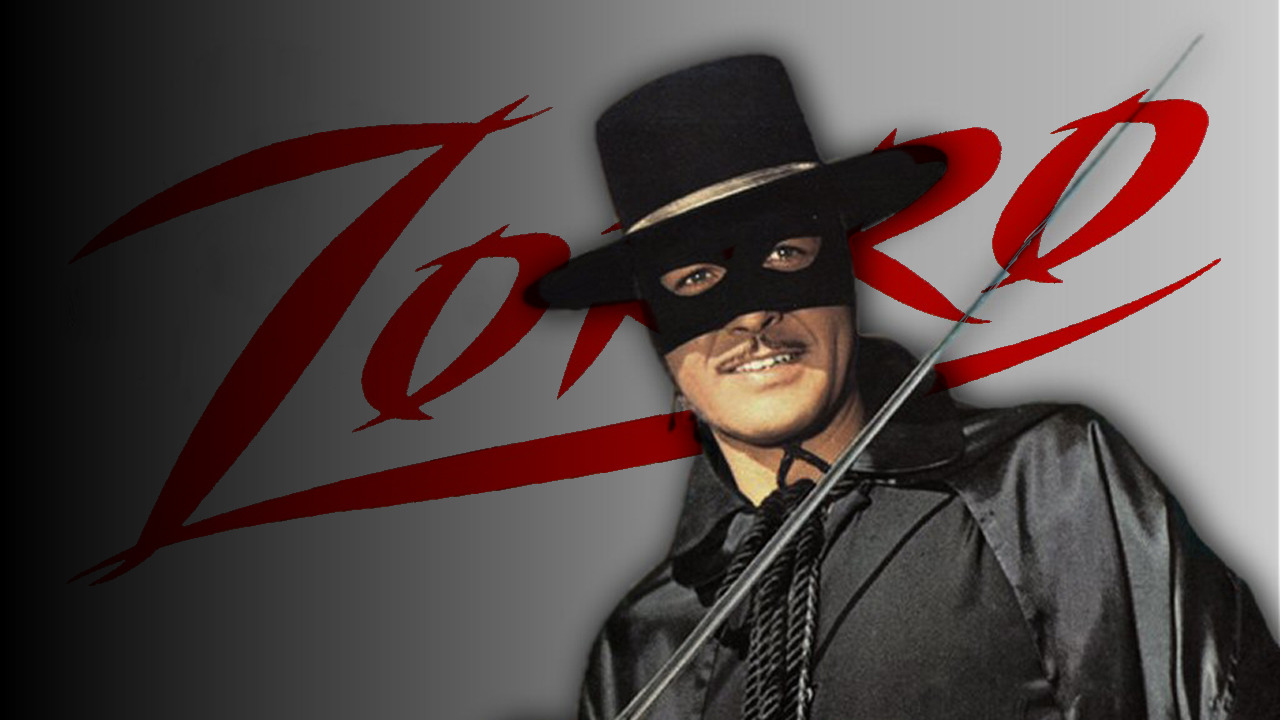