What's On Disney Plus > Blog > Brands > Disney > Could “Big Shot” Be Returning For A Second Season? 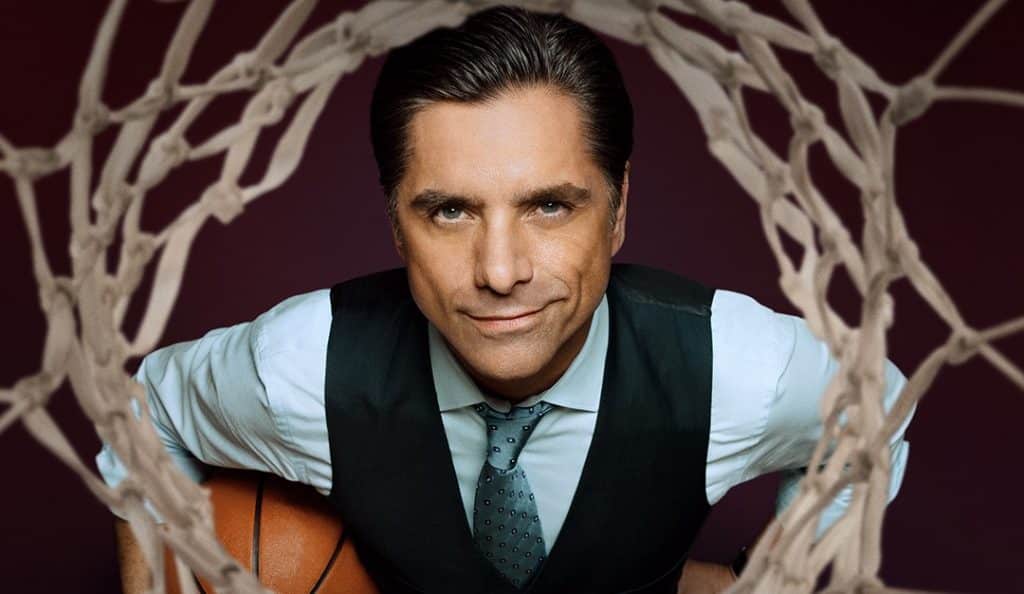 Today saw Disney release the final episode from the first season of “Big Shot” on Disney+. This series has been an underrated gem on Disney+, and one of my favourites shows to check out each week.

It tells the story of a basketball coach, who after getting ousted from the NCAA, is given a chance for redemption with a coaching position at an elite private high school. He soon learns that the teenage players require empathy and vulnerability — foreign concepts for the stoic Coach Korn (John Stamos). By learning how to connect with his players, Marvyn starts to grow into the person he’s always hoped to be. The girls learn to take themselves more seriously, finding their footing both on and oﬀ the court.

With the series now over, many have been wondering if the show will be returning for a second season, and according to the DisInsider via StreamrNews, a second season is in development, and Disney want some bigger named guest stars to appear in the show.

The second season will also be shorter than the first season, which consisted of 10 episodes and will have more mature storylines include going deeper into Maryvyn’s dating life, which has all already been explored in the first season. 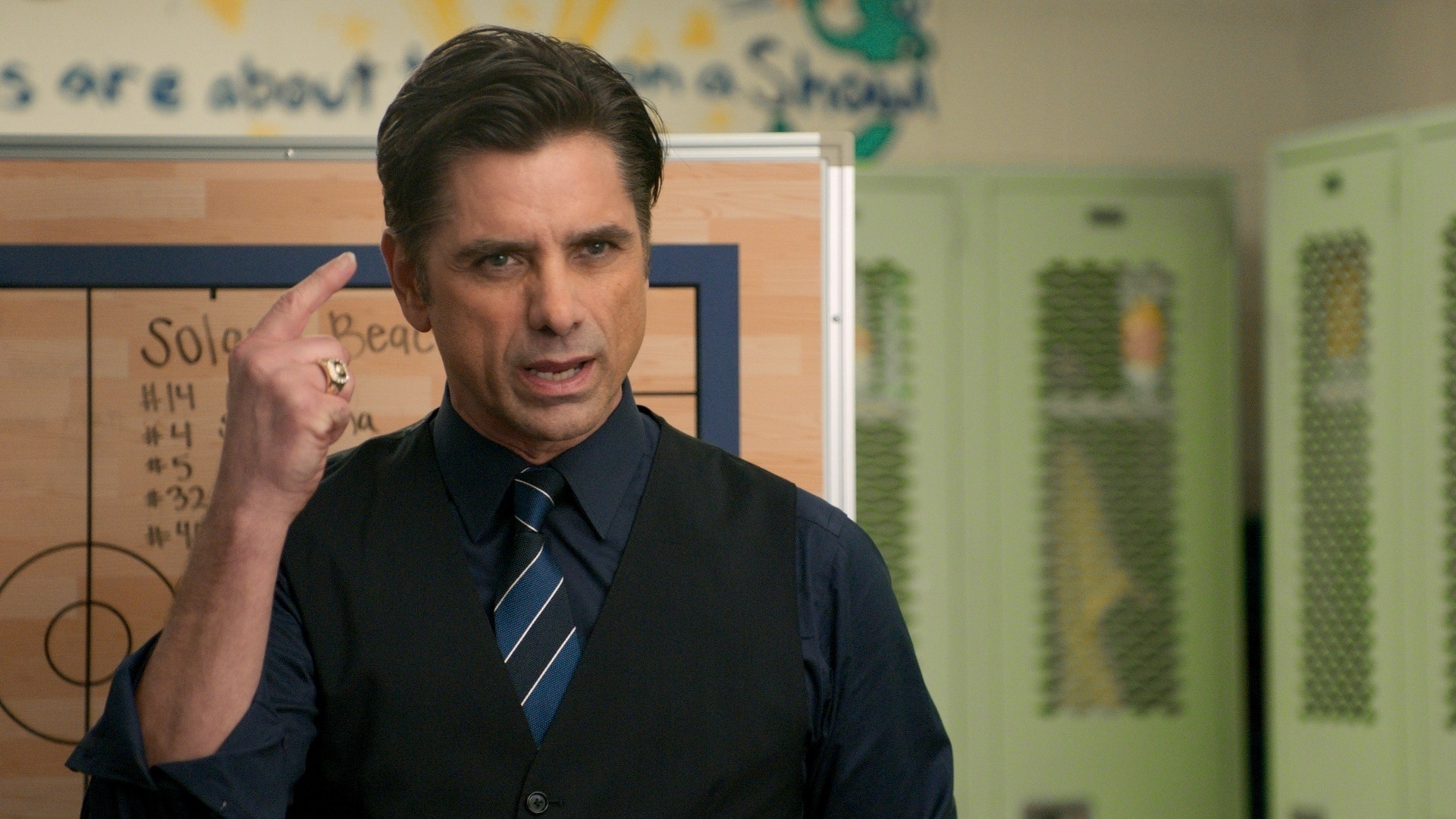 Other potential storylines include a third LGBTQ+ character, which could cause some issues for Mouse and Harper, who got together during the first season.    New team members are also being considered for the team, which would spice up the show.

Earlier this week, it was also revealed that Disney was also asking Disney+ subscribers in a survey if they would have watched more or fewer episodes of “Big Shot”, if it had all been released in one go, rather than week to week.  Showing that Disney is aware that this show had some problems breaking through and connecting with an audience.  It also didn’t help being released alongside two other shows featuring teenagers.

It’s important to stress that Disney hasn’t officially announced “Big Shot” is returning for a second season, and plans could change.

The entire first season of “Big Shot” is available now on Disney+.

Would you like to see “Big Shot” return for a second season?

Roger has been a Disney fan since he was a kid and this interest has grown over the years. He has visited Disney Parks around the globe and has a vast collection of Disney movies and collectibles. He is the owner of What's On Disney Plus & DisKingdom. Email: Roger@WhatsOnDisneyPlus.com Twitter: Twitter.com/RogPalmerUK Facebook: Facebook.com/rogpalmeruk
View all posts
Tags: big show