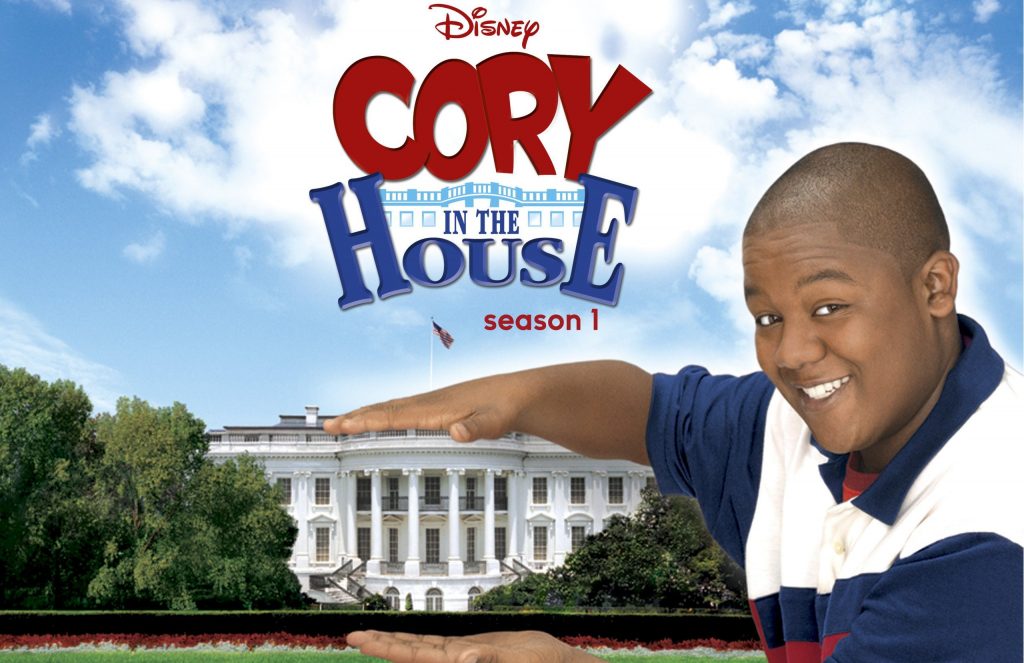 One of the most requested shows that fans want to see added to Disney+ is the “That’s So Raven” spin-off “Cory in the House”.   We have lots of people asking about it in our comments, on social media and on our Facebook Group.

And it looks like the actor who plays Cory in the series, Kyle Massey, also gets lots of requests for the title to be added to Disney+ as the star recently took to TikTok to poke a little fun at people asking, but also to throw a little shade at Disney for not having it available.

Check out the video below: – Caution this video is NSFW as it contains swearing:

“Cory In The House” originally aired on the Disney Channel from January 12th, 2007  until September 12th, 2008.  The show had 34 episodes across two seasons and told the story of Cory Baxter, who now lives in Washington, D.C after his dad, Victor, was named head chef to President Martinez.  Cory shares the staff quarters of the White House with his father and attends an exclusive private school. The president’s young daughter, Sophie, is very clever for her age and likes to meddle. Meena, an ambassador’s daughter, and Newt, heir to a political dynasty, become Cory’s new friends.

Would you like to see “Cory In The House” on Disney+? 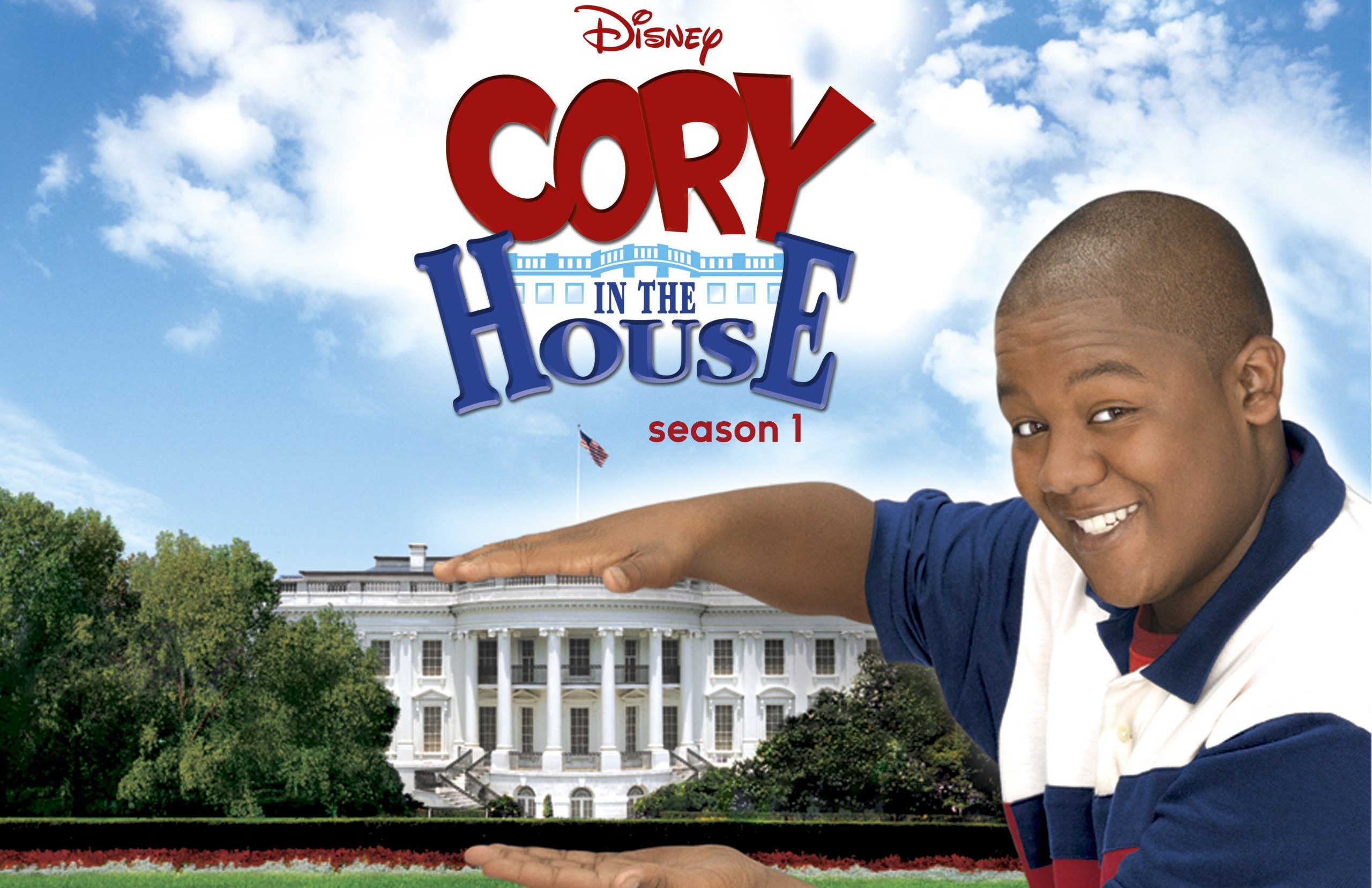