One of the current Marvel Studios Disney+ series currently in development is “Secret Invasion”, which will see Nick Fury team up with Skrull Talos, with both Samuel L. Jackson and Ben Mendelsohn returning to their roles

The crossover comic event series showcases a faction of shapeshifting Skrulls who have been infiltrating Earth for years. Emilia Clarke, Olivia Colman, Christopher McDonald, Killian Scott, and Kingsley Ben-Adir will also be appearing in the show.

Deadline is reporting that Cobie Smulders will also be returning to reprise her role of Maria Hill. She has previously appeared in multiple Marvel films including “Spider-Man: Far From Home”, “Captain America: Civil War” and all four of the “Avengers” films. Cobie Smulders has also starred in the ABC series “Stumptown” and the hit comedy series “How I Met Your Mother”. 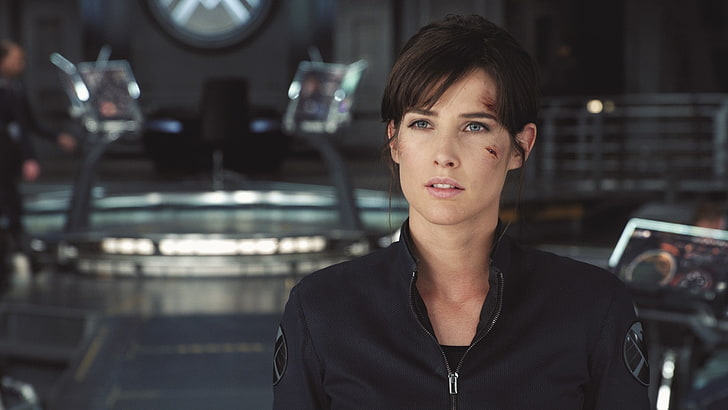 Maria Hill is the former Deputy Director of S.H.I.E.L.D and was last seen in “Spider-Man: Far From Home” as a Skrull.

Marvel hasn’t officially confirmed the casting and it’s unclear if this will be more than a cameo or a more substantial role in the Disney+ series.

What do you think of Cobie Smulders returning to the MCU?