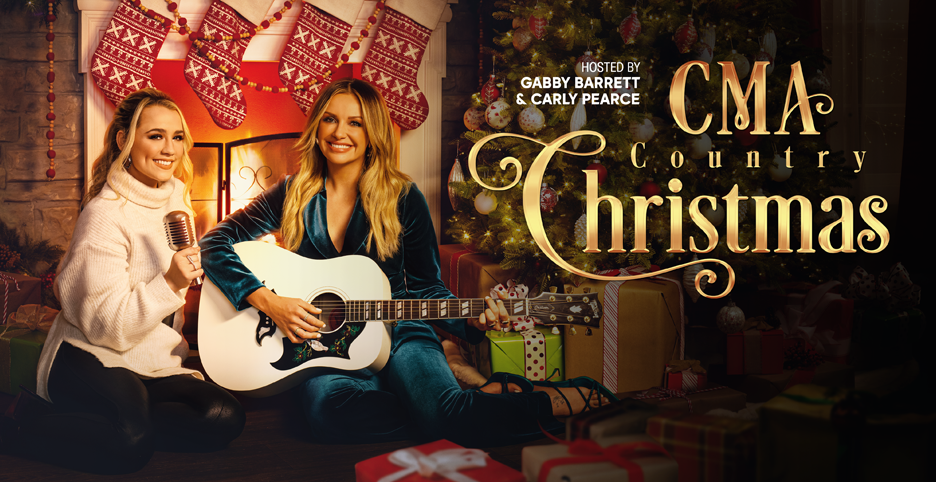 Disney has announced that “CMA Country Christmas” is coming to Disney+ in the US for the holiday season.

The show blends holiday classics with several original songs performed in an intimate at-home setting that invites viewers to sit back, get cozy and celebrate the joys of the Christmas season.

Other must-see numbers include Jimmie Allen with Louis York and The Shindellas (“What Does Christmas Mean?”), BRELAND (“The Christmas Song”), Brett Eldredge (“Merry Christmas Baby”), Lady A (“Christmas Through Your Eyes”), Pistol Annies (“Snow Globe”), Carrie Underwood (“Mary, Did You Know?”) and Lainey Wilson (“Christmas Cookies”).

“CMA Country Christmas” is a production of the Country Music Association. Robert Deaton is the executive producer and writer. Paul Miller is the director.

Unfortunately, Disney announced the addition of this new ABC holiday special on social media as being available from today but it isn’t available yet.  So it’s either wasn’t added properly or the announcement was premature.

UPDATE: Disney has confirmed that this special will be coming to Disney+ in the US on Tuesday 21st December 2021. 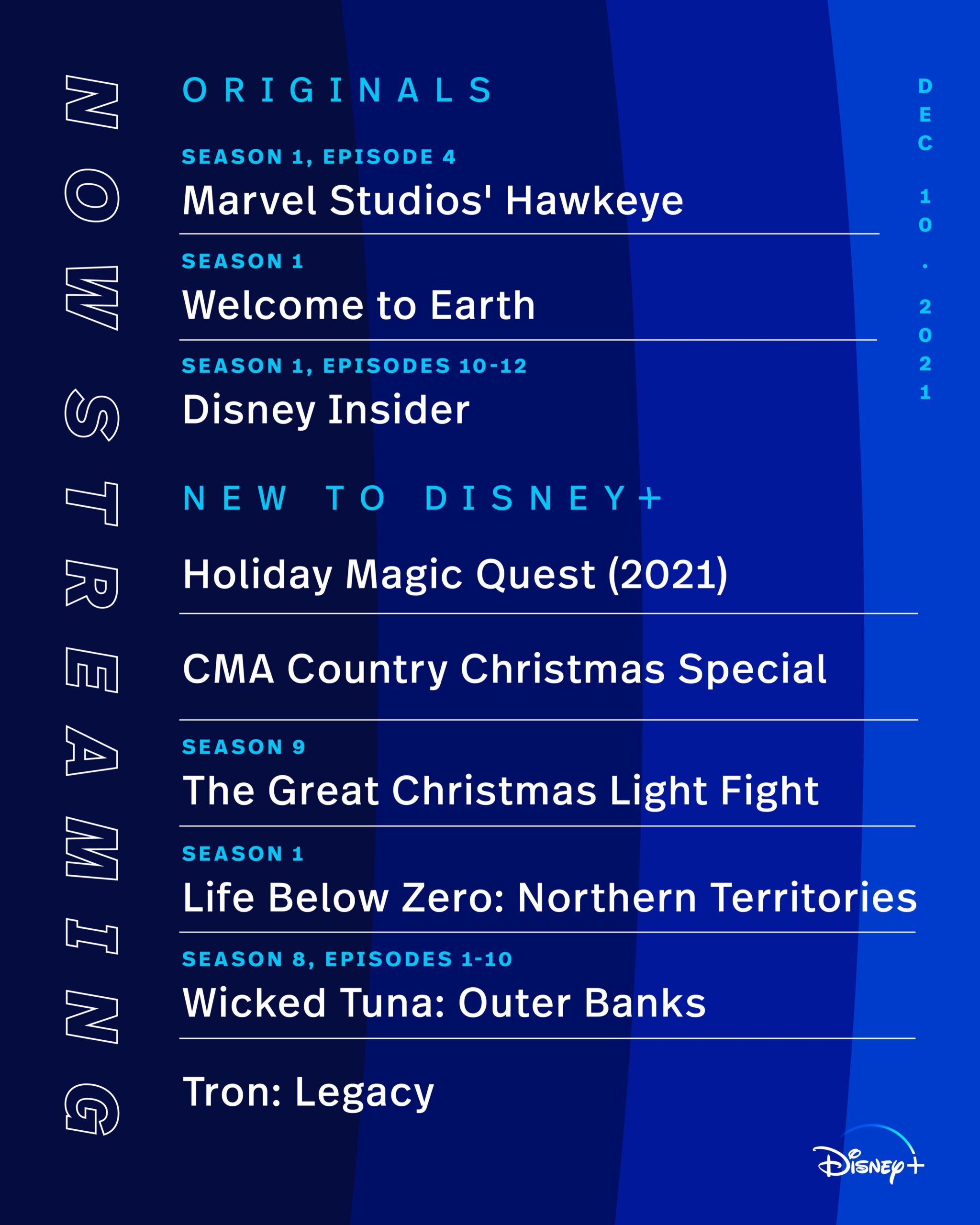 This month, Disney+ has released a number of holiday specials from ABC, without any publicity or promotion. So this could be a last-minute decision to offer some more content entertainment for the entire family. Especially following the recent criticism of Disney+ not having much content for adults. This is a great family-friendly show for Country music fans. It’s also worth noting that holiday specials tend to be removed from Disney+, so they are generally more of a temporary addition.

It would be nice if all of these holiday specials were released internationally, so I’ll be keeping my eye out to see if other countries also get this holiday special in the coming weeks.

Are you going to be checking out “CMA Country Christmas” on Disney+?

Roger has been a Disney fan since he was a kid and this interest has grown over the years. He has visited Disney Parks around the globe and has a vast collection of Disney movies and collectibles. He is the owner of What's On Disney Plus & DisKingdom. Email: Roger@WhatsOnDisneyPlus.com Twitter: Twitter.com/RogPalmerUK Facebook: Facebook.com/rogpalmeruk
View all posts
Tags: cma