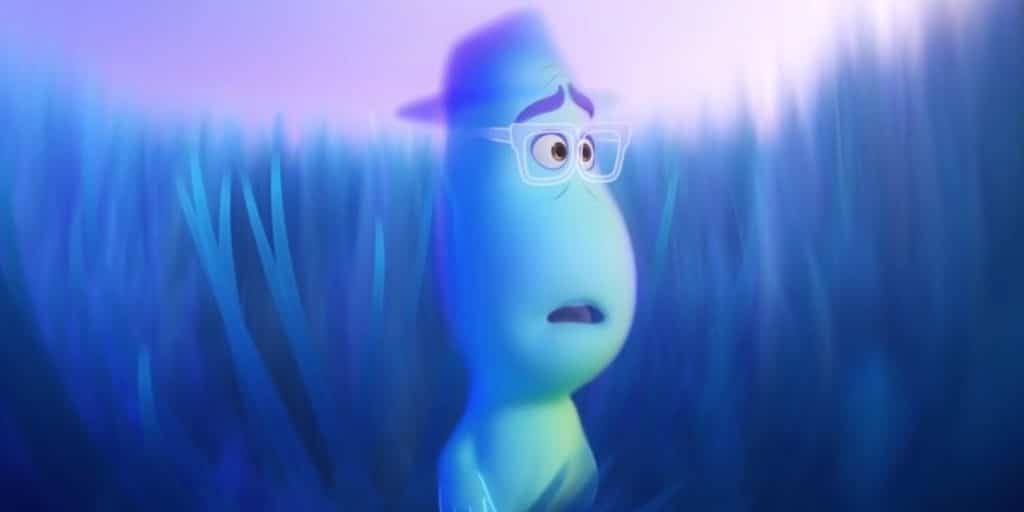 Following Disney’s decision to move Pixar’s Soul from its theatrical release in November to Disney+ in December, the International Union of Cinemas, who represent European cinemas released a statement regarding their dismay at Disney’s decision.

Walt Disney Studios’ decision to release Soul directly onto their Disney+ streaming platform, depriving many audiences across Europe from seeing it on the Big Screen, has shocked and dismayed all cinema operators.

The vast majority of cinemas across Europe and indeed many regions of the World are now open and able to offer a safe and enjoyable return for audiences. Cinema operators have invested massively in offering the safest possible experience to their audiences on the basis of a promising schedule of new film releases.

Yet again, however, they find a distributor delivering another blow. The decision on Soul is doubly frustrating for operators who were counting on the release after the film was previewed at a number of key European film festivals.

There is compelling evidence that where audiences have returned, they have found the experience both safe and enjoyable. But it is also clear that it is the release of new films that will make all the difference in encouraging people back to the Big Screen.

Indeed, across Europe, many cinemas have since re-opening successfully screened countless local releases, underlining that first-run titles are now more important than ever.

UNIC offers sincere thanks to those distribution partners who have stood firm and continued to bring films to the cinema. They have not only demonstrated their recognition of the value of a theatrical release, but also their support for our shared vision of unity. That commitment to European cinema will not be forgotten.

Decisions to postpone titles, to bypass cinemas and the value they create are extremely disappointing – and concerning – and will only delay the day that the whole industry is able to put this crisis behind it. It is not only cinemas and audiences who are missing out – this situation must surely also be deeply frustrating for the creators and talents who want to see their films on the Big Screen.

While cinemas will struggle to recover without new releases, so in truth too will our studio partners, whose decisions in such circumstances risk causing irreparable damage to key markets, many of whom will be less well-placed to support their films when they do decide to release them.

It is no exaggeration to say that by the time some studios decide that the moment is right to release their films, it may be too late for many European cinemas.

Last month Disney also sent Mulan to Disney+ as part of its new Premier Access offering, skipping cinemas, resulting in cinema owners expressing their anger at Disney. Disney has already moved “The One And Only Ivan”, “Hamilton” and “Artemis Fowl” from their cinema release to Disney+.

Disney has also reshuffled it’s Fall release schedule including pushing back Marvel’s “Black Widow” to May. On top of pushing back “Jungle Cruise”, “Eternals”, “West Side Story” and more into 2021.

With cinemas across the world also reducing their opening hours to save money due to the lack new movies being released, customers being reluctant to go and some cinemas still being closed due to local restrictions.

Would you have gone cinema to see Soul?