Disney’s Searchlight Pictures is currently developing a new film called ‘Poor Things’ with Film4. This new movie is an adaptation of Alasdair Gray’s novel, which is a Victorian tale of love, discovery and scientific daring. Poor Things tells the incredible story of Belle Baxter, a young woman brought back to life by an eccentric but brilliant scientist.

Emma Stone is on board to star in the film, along with Willem Dafoe, Mark Ruffalo and Ramy Youssef. According to Deadline, Christopher Abbot has also joined the project. He has previously starred in ‘Catch-22’ and ‘Black Bear’. 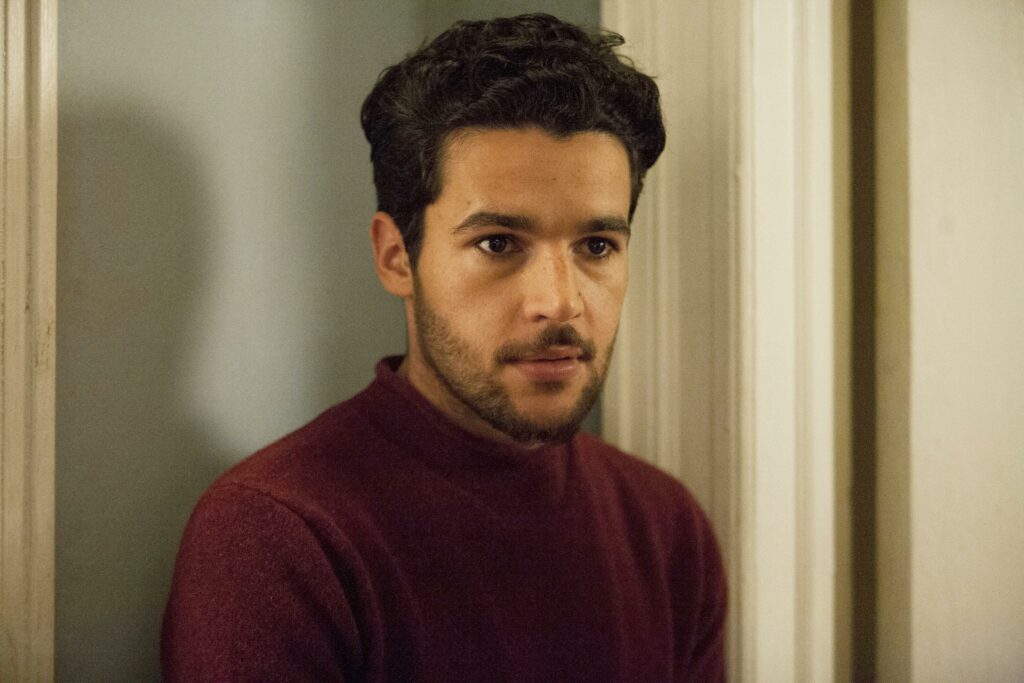 ‘Poor Things’ will be directed by Yorgos Lanthimos, with Tony McNamara adapting the script. Ed Guiney and Andrew Lowe will produce for Element Pictures along with Emma Stone and Yorgos Lanthimos.

No other details have yet been revealed about the film.

What do you think about the idea of ‘Poor Things’?

Roger has been a Disney fan since he was a kid and this interest has grown over the years. He has visited Disney Parks around the globe and has a vast collection of Disney movies and collectibles. He is the owner of What's On Disney Plus & DisKingdom. Email: Roger@WhatsOnDisneyPlus.com Twitter: Twitter.com/RogPalmerUK Facebook: Facebook.com/rogpalmeruk
View all posts
Tags: poor things