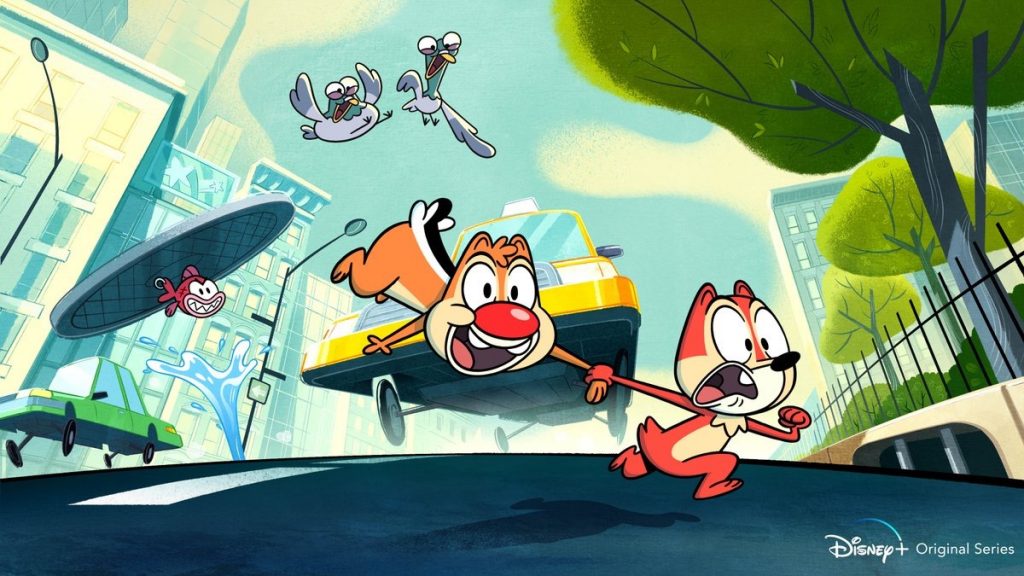 At today’s Annecy Festival, a new Disney+ Original animated series featuring Disney’s Chip ‘n’ Dale was announced.  This series will consist of 39 episodes, which are around 7 minutes long.

The series will be produced using traditional animation styles and feature contemporary slap-stick narratives as the furry pair struggle with life in the big city.

The series will be produced by Disney’s London team along with Xilam Animation, who are a French Animation Company who have also created shows such as Mr. Magoo, Oggy & the Cockroaches and I Lost My Body. 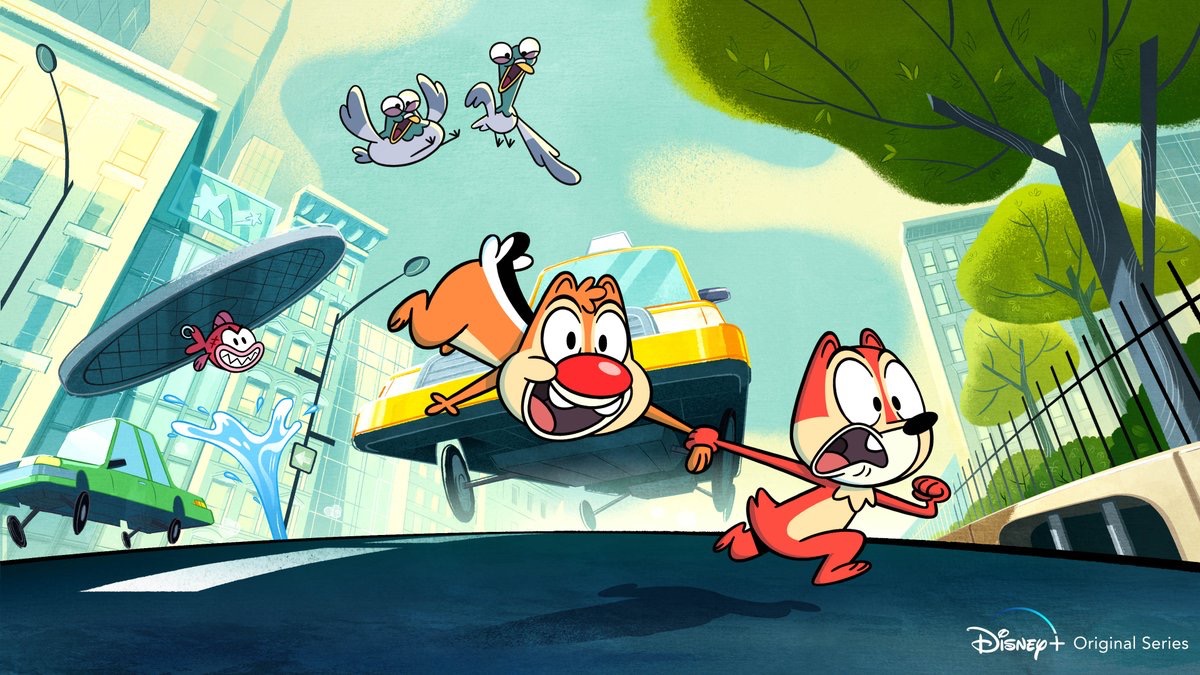 The show is developed by Disney’s London-based animation team in collaboration with Xilam Animation in Paris. The series will be fully produced by Xilam, an award-winning independent production studio known around the world for visual invention and cartoon comedy.

The 39 x seven-minute episodes will feature the return of Disney’s much-loved chipmunk troublemakers in a non-verbal, classic style comedy, following the ups and downs of two little creatures living life in the big city.

With this series being produced in the U.K. and France, it will help count towards the quota for the European Union needed.

Roger has been a Disney fan since he was a kid and this interest has grown over the years. He has visited Disney Parks around the globe and has a vast collection of Disney movies and collectibles. He is the owner of What's On Disney Plus & DisKingdom. Email: Roger@WhatsOnDisneyPlus.com Twitter: Twitter.com/RogPalmerUK Facebook: Facebook.com/rogpalmeruk
View all posts
Tags: chip ‘n’ dale, disney, front