What's On Disney Plus > Blog > Brands > National Geographic > Celebrate Earth Month With Secrets Of The Whales | What’s Up, Disney+ 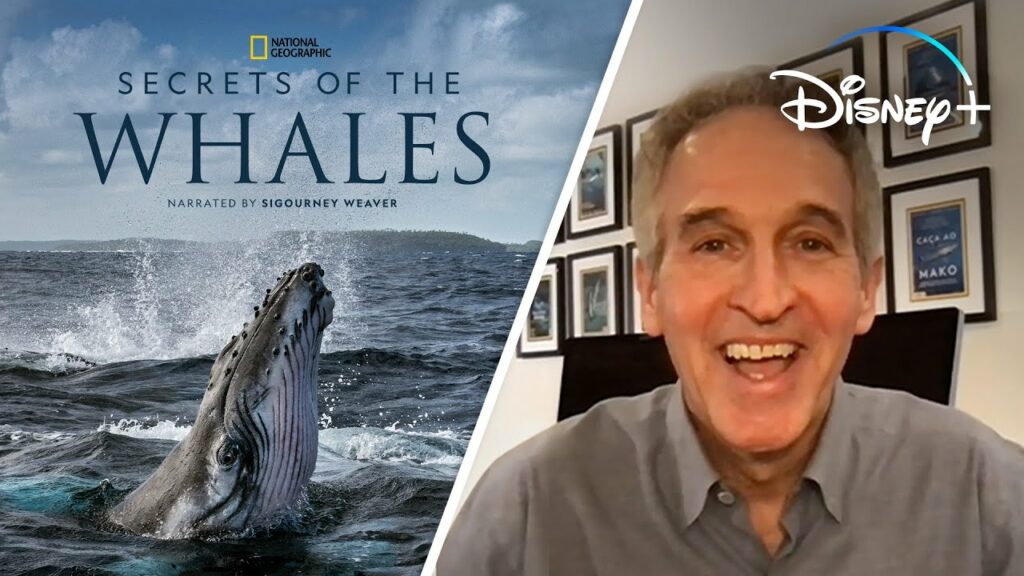 Disney has released a new episode of its online show, “What’s Up, Disney+”, which sees hosts Andre Meadows and Jenny Lorenzo chat with National Geographic explorer and photographer Brian Skerry about the new documentary series “Secrets of the Whales”.  They discuss his day-to-day adventures in the ocean, and how important it is to care for our planet.

Secrets of the Whales is available on Disney+ now.

Roger has been a Disney fan since he was a kid and this interest has grown over the years. He has visited Disney Parks around the globe and has a vast collection of Disney movies and collectibles. He is the owner of What's On Disney Plus & DisKingdom. Email: Roger@WhatsOnDisneyPlus.com Twitter: Twitter.com/RogPalmerUK Facebook: Facebook.com/rogpalmeruk
View all posts
Tags: secrets of the whales, what's up disney+ 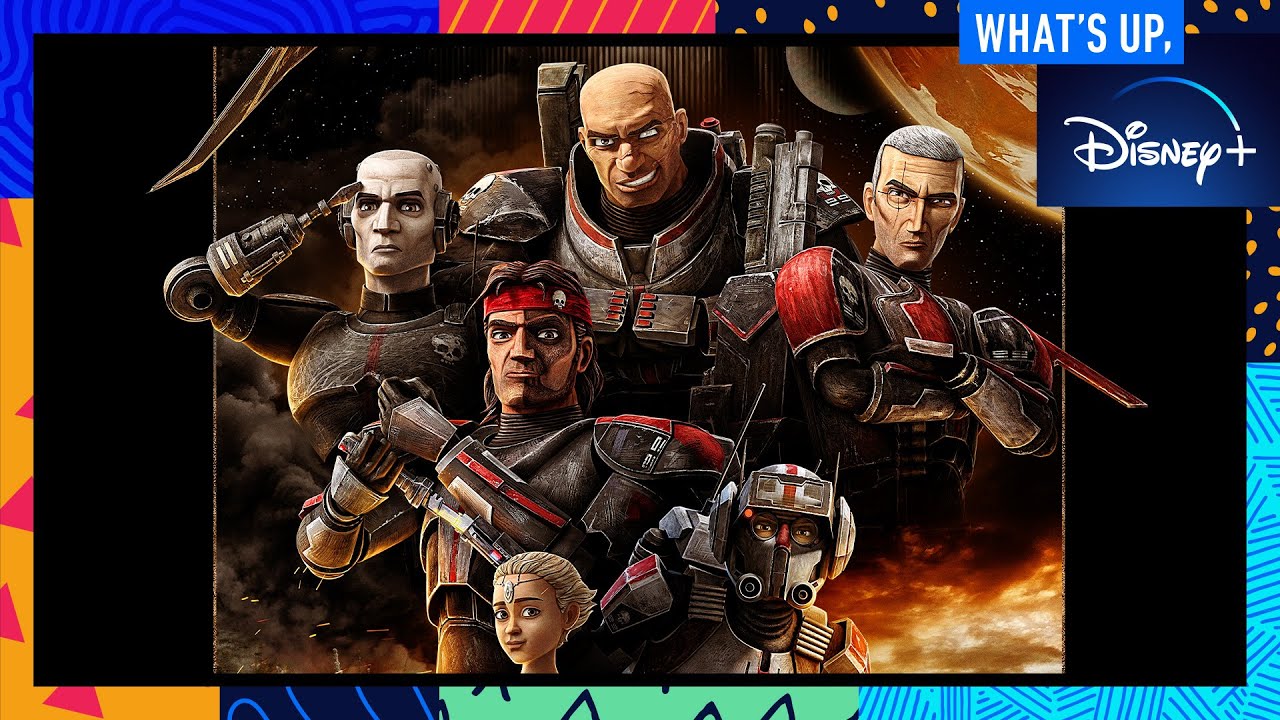 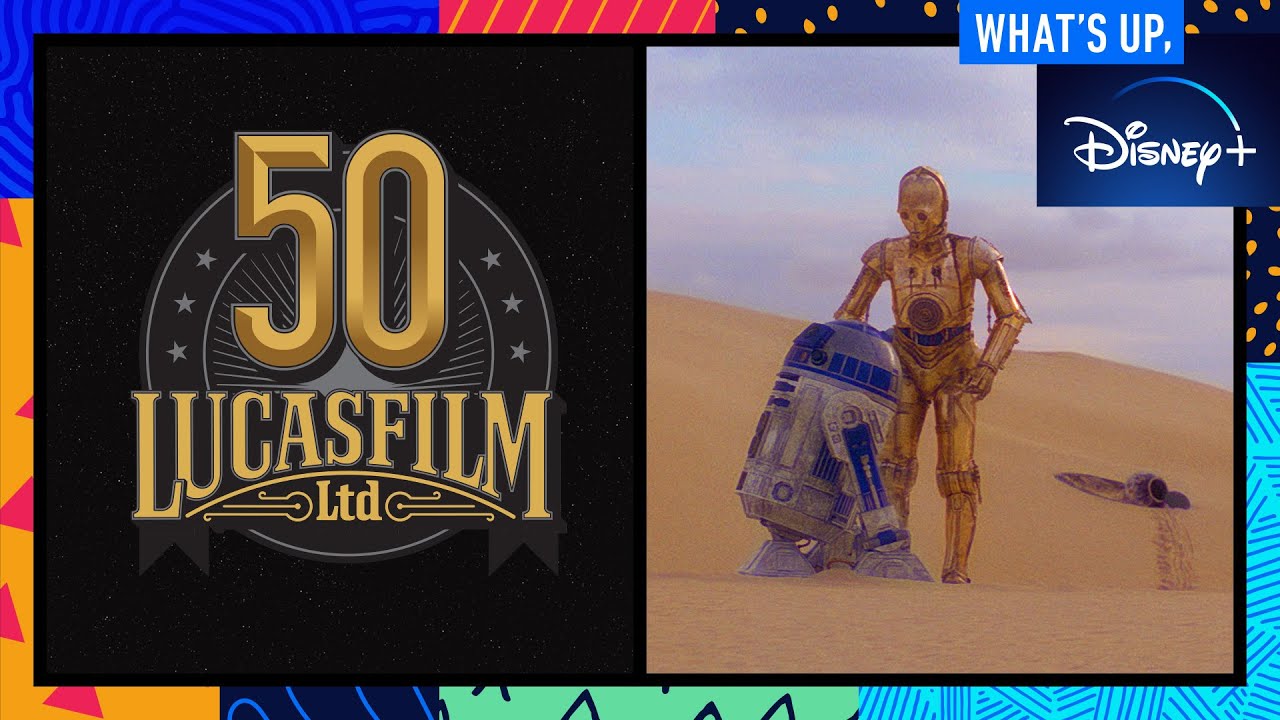