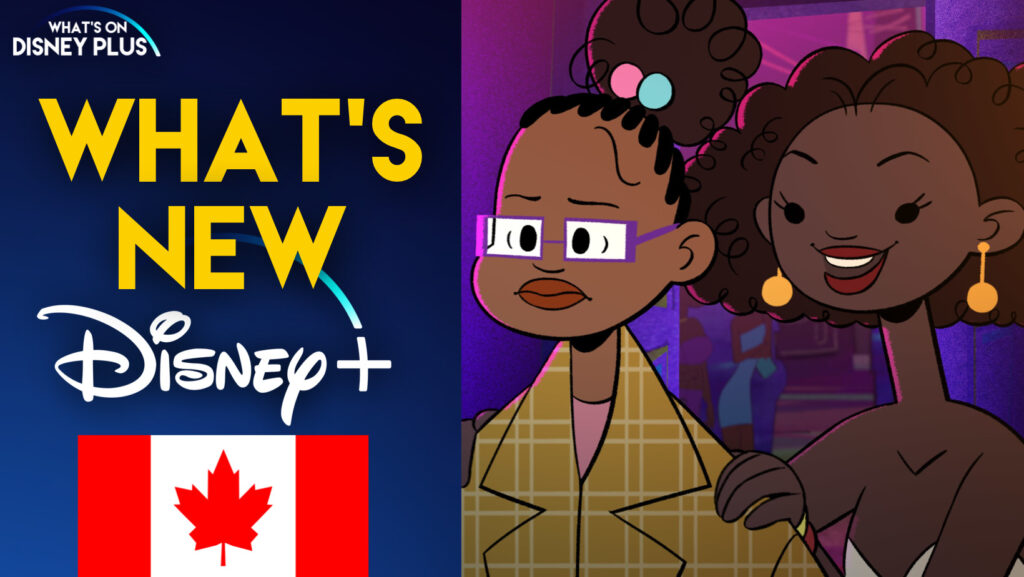 It’s Friday and time to take a look at what’s been added onto Disney+ in Canada today. There is a wide selection of new additions including a new Pixar ‘SparkShort’ and lots of National Geographic documentaries to commemorate the 20th Anniversary of the 9/11 attacks in the United States. Here’s the rundown: Pixar – Sparkshort […]