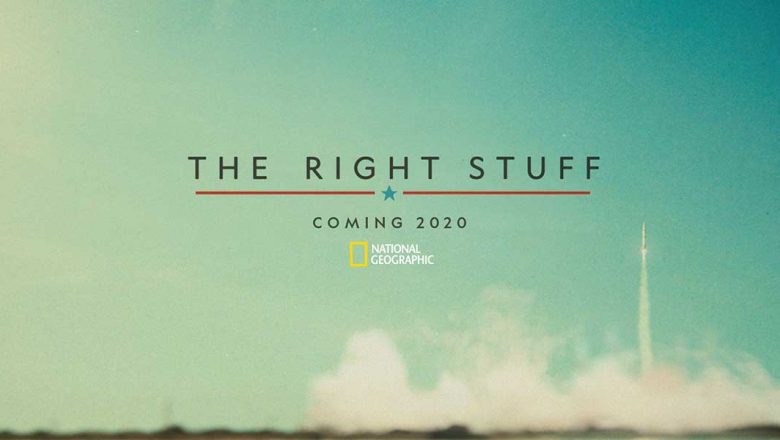 Disney has announced that National Geographic will be showing an exclusive sneak peek of its new scripted series, “The Right Stuff”, which is based on Tom Wolfe’s bestselling novel at the D23 Expo later this month. “The Right Stuff” experiences will include Jake McDorman (What We Do in the Shadows, Lady Bird), Colin O’Donoghue (Once Upon a […] 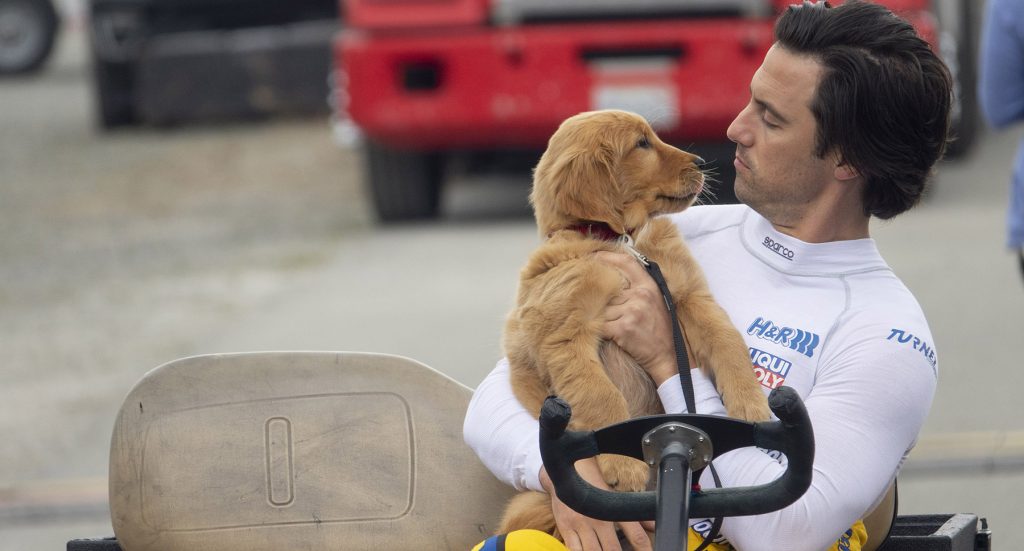 Since the Walt Disney Company took control of 21st Century Fox, there has been some doubts over how Disney would integrate Blue Sky Studios into the fold.  Blue Sky Studios is behind some big animated movies including Ice Age, Rio and the upcoming Spies In Disguise. Today, it was revealed that Disney looks to be […] 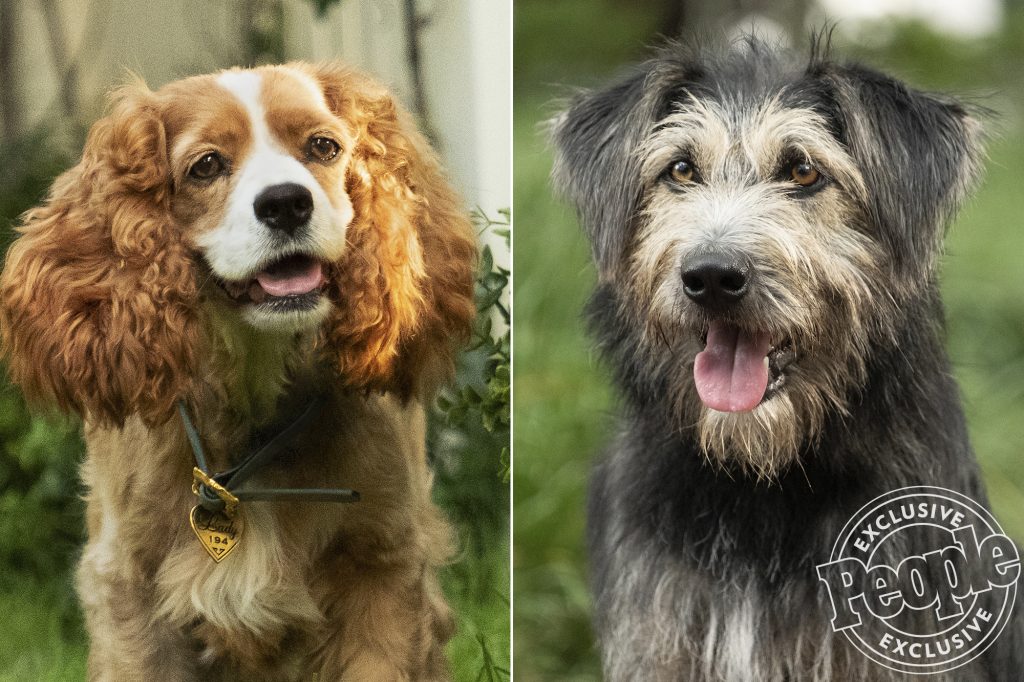 Disney’s next big live action remake is “Lady and the Tramp”, which will be coming exclusively to Disney+ on November 12th in the US. This movie is a timeless re-telling of the 1955 animated classic about a prim and proper house dog and a tough but lovable stray who embark on a series of adventures […] 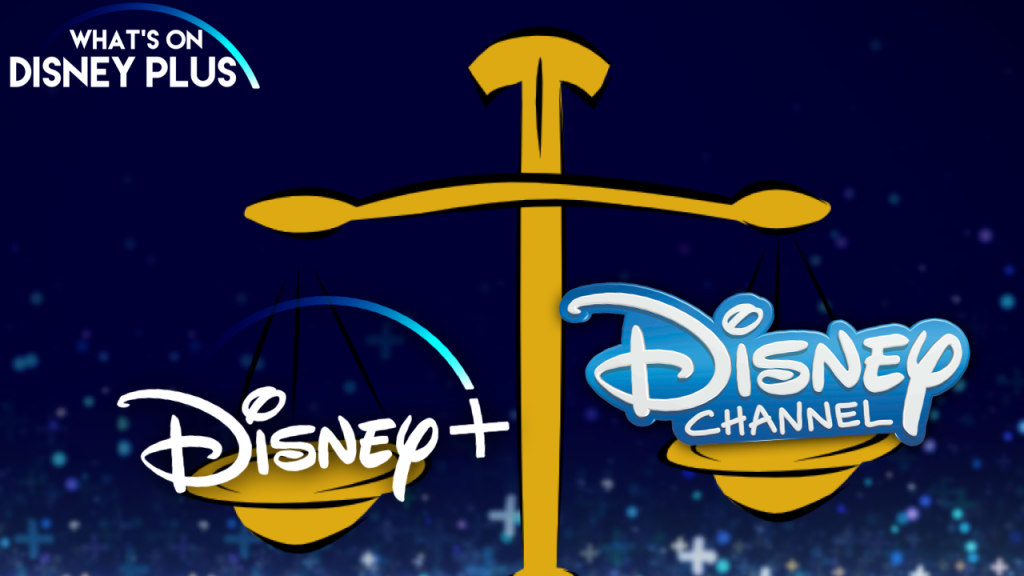 As streaming becomes more popular, Disney is preparing for a time when its traditional television business model isn’t going to work.  Which is why they’ve been heavily investing in its direct to consumer platforms, Hulu, ESPN+ and Disney+. During its quarterly investors call, Disney CEO Bob Iger spoke about how they are preparing for this […]

During the Walt Disney Companies third quarter financial results investor call, Disney CEO Bob Iger confirmed some details for what content will be available on day one for Disney+. Disney+ will contain over 300 movies on the first day, which include: 8 Star Wars Films 4 Marvel Films 18 Pixar Movies 70 Disney Animation Films […]

Disney is set to start officially marketing its new streaming platform, Disney+, later this month.  The first main advertising push will begin at the D23 Expo, which takes place 24th to the 26th of August in Anaheim, California.  Which will allow guests of the show and D23 members at home, to be the first to […]

During the Walt Disney Companies Third Quarter Investors Conference Call, Disney CEO Bob Iger was asked about the plans for the international roll out of Disney+. He didn’t get into the specifics but did confirm a few key facts that will help international Disney fans. First there will be two international markets will be getting […] 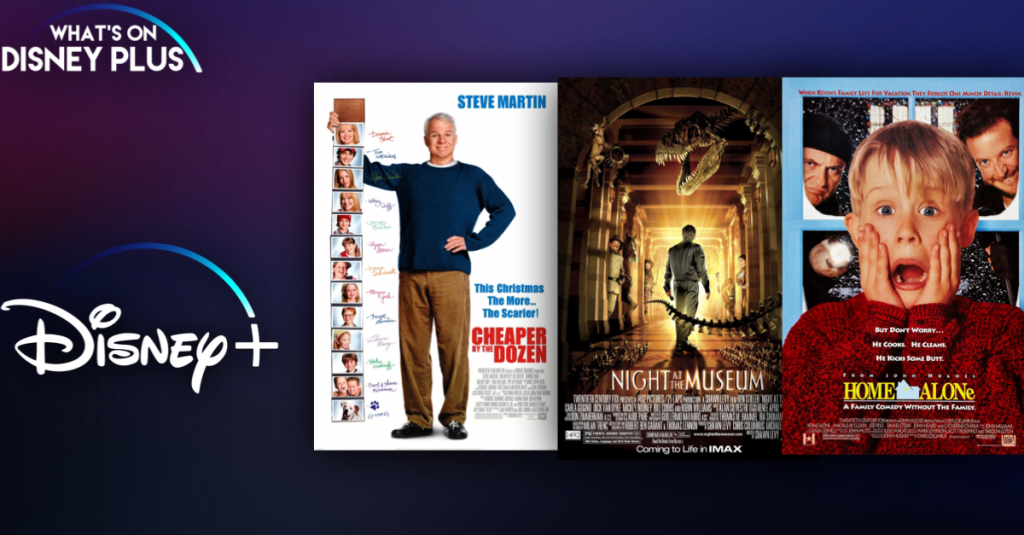 The Walt Disney Company released its third quarter financial results and as expected, the costs of building Disney+, gaining control over Hulu and purchasing 21st Century Fox all had an impact on the companies bottom line. Direct-to-Consumer & International revenues for the quarter increased from $827 million to $3,858 million and segment operating loss increased […]