What's On Disney Plus > Halloween

Disney has announced that the new Disney Channel Original Movie “Under Wraps”, will be coming to Disney+ in October, a week after it has debuted on the Disney Channel. “Under Wraps” follows three 12-year-old friends, Gilbert, Marshall and Amy, as they happen upon and awaken a mummy, which they affectionately name Harold, and must rush […]

Disney has announced new details and a release date on the upcoming original series, ‘Just Beyond’ which is coming to Disney+ this October. Inspired by the writings of R.L. Stine, “Just Beyond” is an eight-episode anthology series that tells astonishing and thought-provoking stories of a reality just beyond the one we know. Each episode introduces […]

Earlier this year, Disney has announced that the upcoming ‘Muppets Haunted Mansion’ will be coming to Disney+ and today, Disney has officially revealed that this special will be released on Friday 8th October. In this new series,  the Great Gonzo – world famous daredevil artiste, has done it all, seen it all, and survived it […] 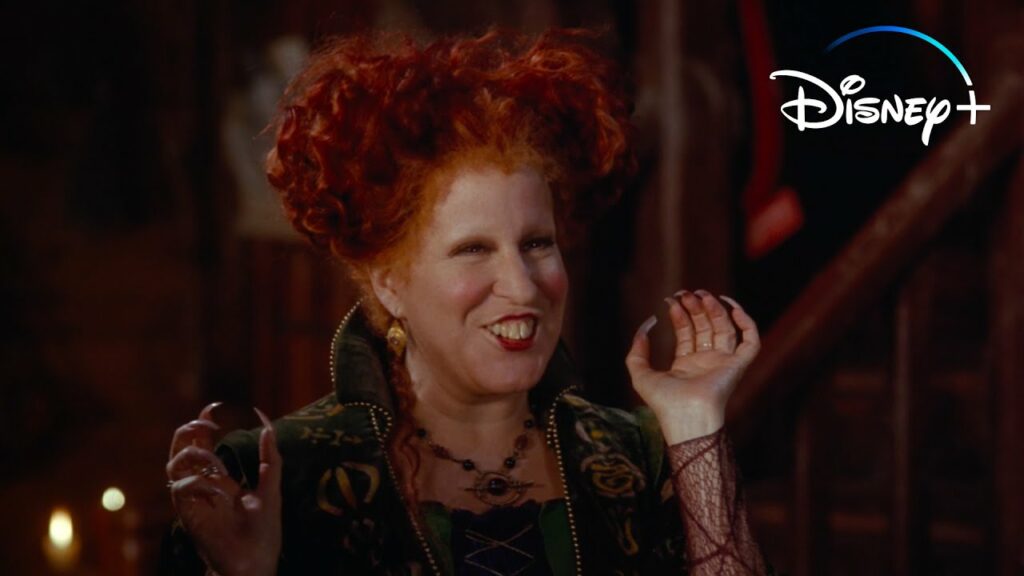 Disney has released a new teaser trailer for the upcoming ‘Hallowstream’ celebration on Disney+, which highlights some of the most popular Halloween content on the streaming service including ‘Hocus Pocus’ and ‘The Nightmare Before Christmas’. Plus giving us a sneak peek at the upcoming Disney+ Originals ‘LEGO Star Wars: Terrifying Tales’ and ‘The Muppet’s Haunted […]