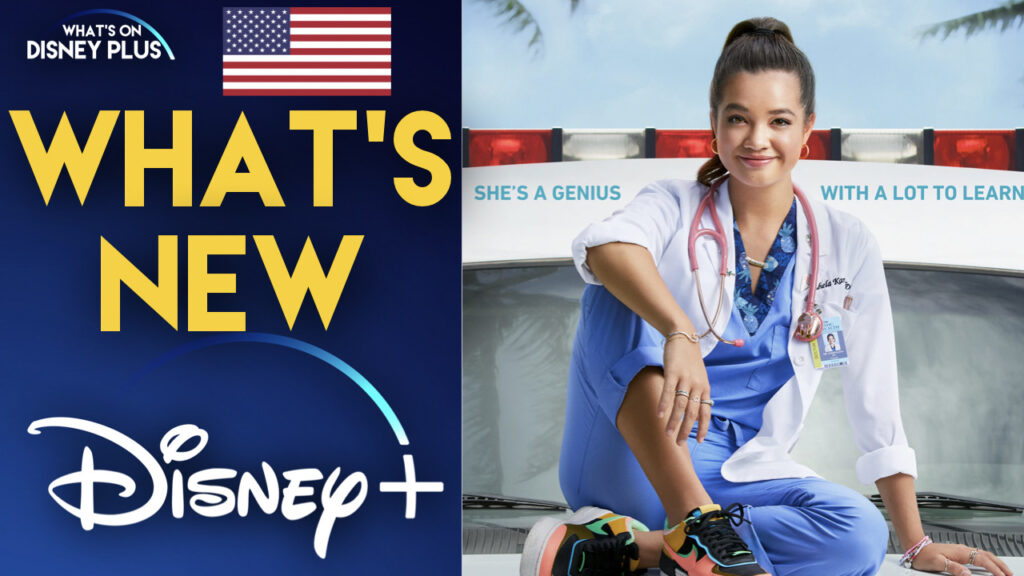 It’s Wednesday and time to check in on what’s been added to Disney+ in the United States. There are new episodes of multiple Disney+ Originals including “What If?”, “Doogie Kamealoha MD” and much more. Here’s the rundown: Marvel’s What If – Episode 6 “What If…?” flips the script on the MCU, reimagining famous events from […]

Disney has announced a brand new documentary series “Among the Stars,” which is coming to Disney+ on Wednesday 6th October. All six episodes of the series will be released at once and embeds viewers with NASA astronaut Captain Chris Cassidy as he embarks on one last mission. Through intimate footage, personal video diaries and livestream […]

Marvel Studios’ “Hawkeye” stars Jeremy Renner as Hawkeye, who teams up with another well-known archer from the Marvel comics, Kate Bishop, played by Hailee Steinfeld. This new series is set in post-blip New York City. Former Avenger Clint Barton has a seemingly simple mission: get back to his family for Christmas. Possible? Maybe with the […] 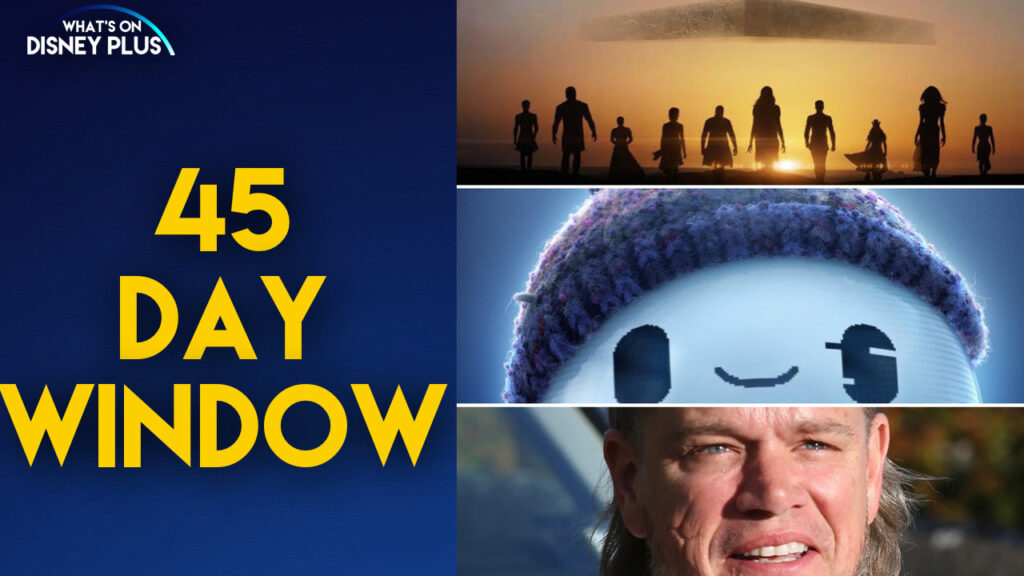 After much speculation over what was going to happen to the rest of Disney’s planned theatrical releases, such as will they be delayed or available day and date on Disney+ Premier Access, has finally been answered, as Disney has confirmed that all of its 2021 theatrical releases will be exclusive to cinemas for a limited […]

Disney has announced that its upcoming animated classic film “Encanto” will be coming to Disney+ on Christmas Eve, after being released exclusively in theatres for the Thanksgiving holiday on November 24th.  With the film getting a 30-day theatrical exclusive window. Walt Disney Animation Studios’ “Encanto” tells the tale of an extraordinary family, the Madrigals, who […] 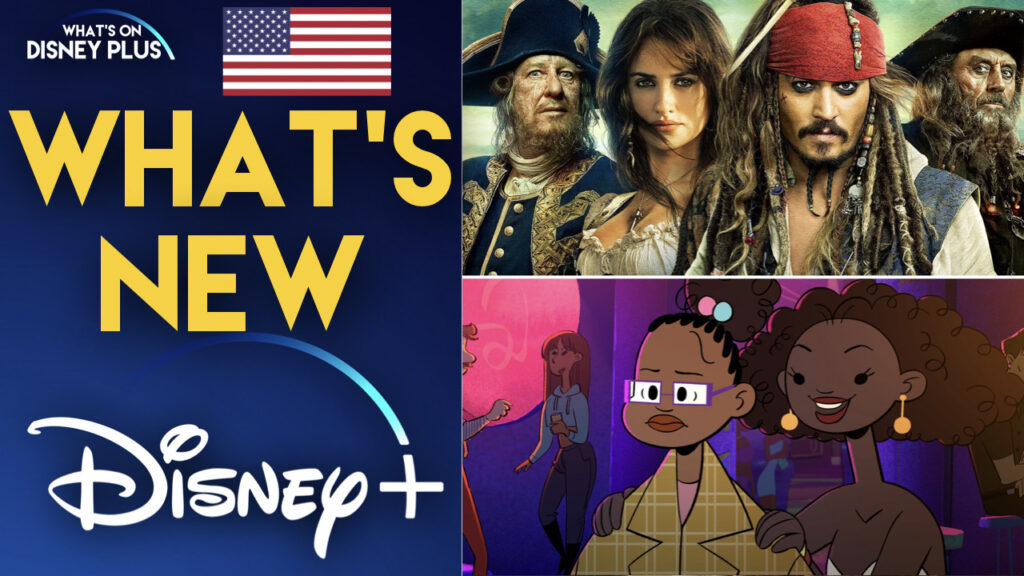 It’s Friday and time to check out what’s been added onto Disney+ today in the United States, which includes a brand new Pixar Sparkshort and much more. Here’s the rundown: Pixar – Sparkshort – Twenty Something Adulting can be hard. Some days you’re nailing it, while other days, you’re just a stack of kids hiding […]

Disney has announced new details and a release date on the upcoming original series, ‘Just Beyond’ which is coming to Disney+ this October. Inspired by the writings of R.L. Stine, “Just Beyond” is an eight-episode anthology series that tells astonishing and thought-provoking stories of a reality just beyond the one we know. Each episode introduces […] 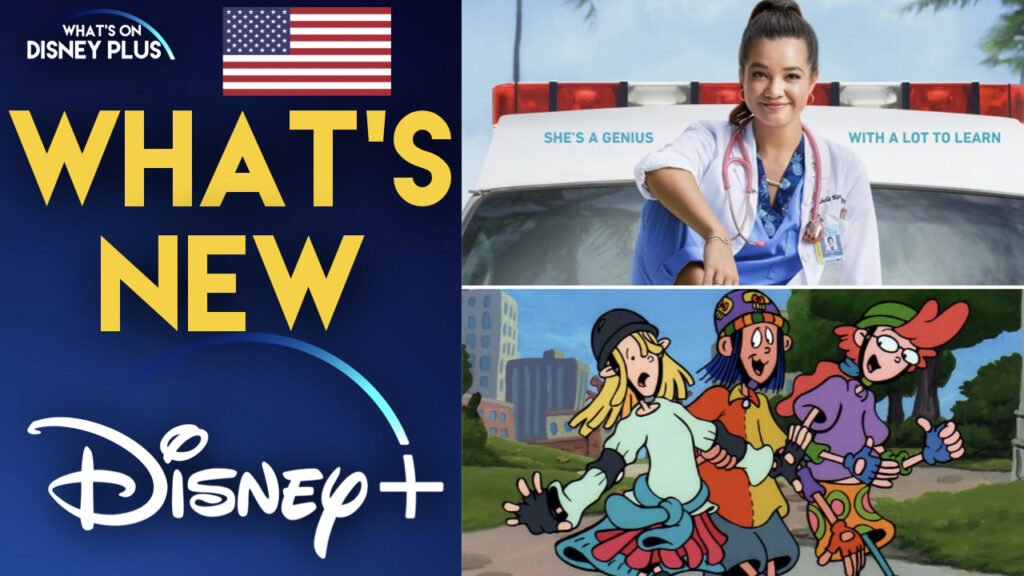 It’s Wednesday and that means it’s time to take a look at what’s been added to Disney+ today in the United States. There is a nice mix of new original content today including a new show ‘Doogie Kamealoha, M.D.’ plus ‘What If? and ‘Turner & Hooch’, along with some classic content including the popular Disney […] 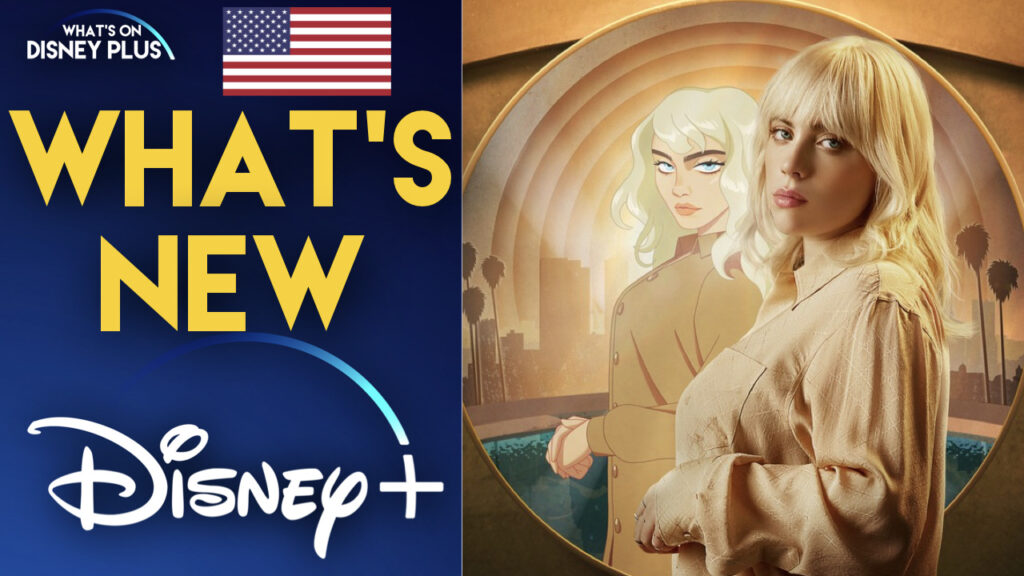 It’s Friday and that means we’ve got some great new content to enjoy on Disney+ in the United States including a brand new Billie Eilish concert experience, plus some new library additions. Here’s the rundown: Happier than Ever: A Love Letter to Los Angeles Chart-topping artist Billie Eilish will make her Disney+ debut with “Happier […] 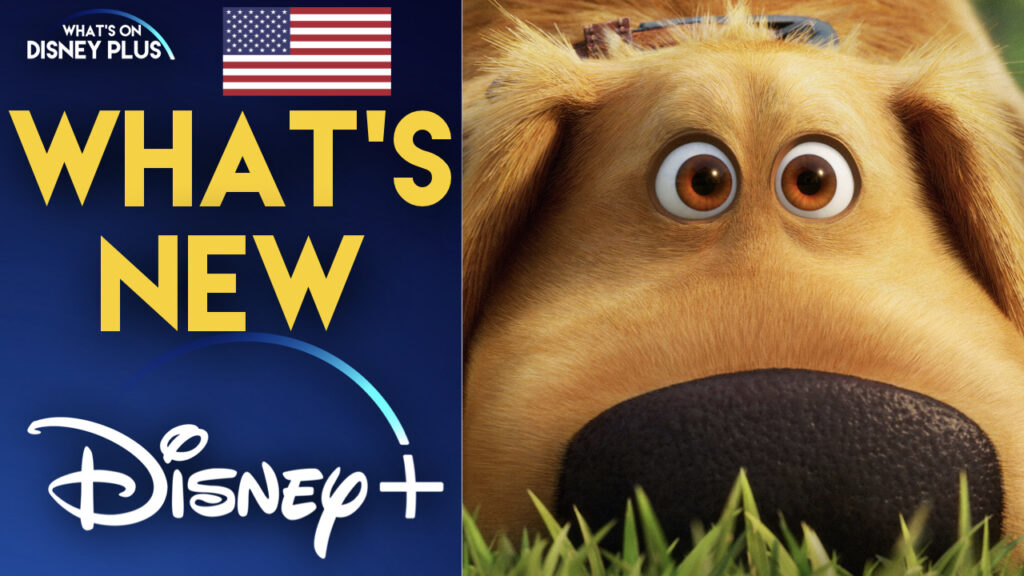 It’s Wednesday and time to take a look at what’s been added onto Disney+ today in the United States. It’s a packed day for new content with 5 new Pixar “Dug Day” shorts plus new episodes of multiple Disney+ Originals such as Marvel’s “What If”. Here’s the rundown: Dug Days (Season 1) Pixar Animation Studios’ […] 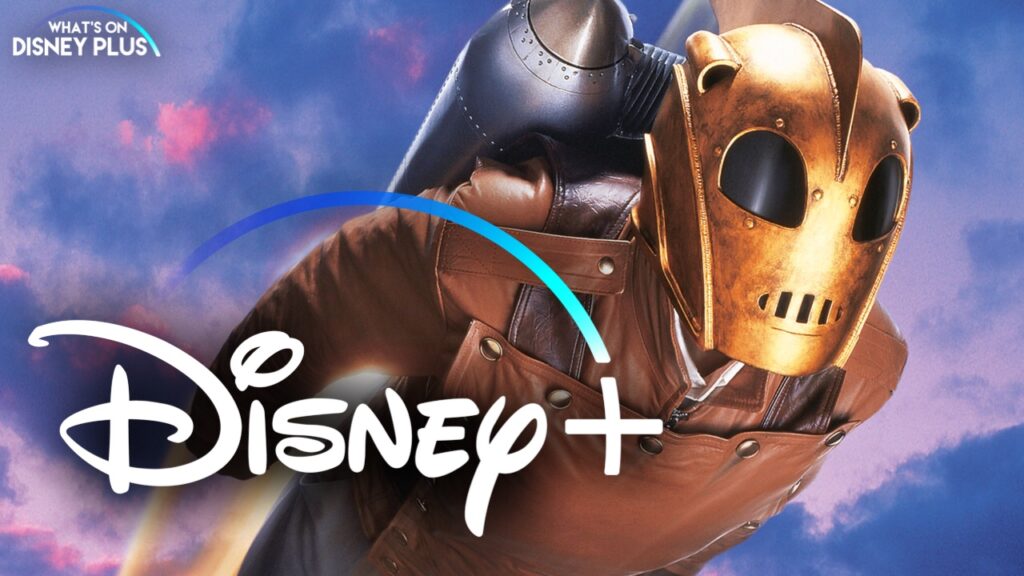 Disney is once again diving into its huge back catalogue for a new Disney+ Original movie, with Deadline reporting that Disney is bringing back “The Rocketeer” for a new live-action film, “The Return Of The Rocketeer”. Disney originally released “The Rocketeer” in 1991 and is available on Disney+ to stream now.  The original film was […] 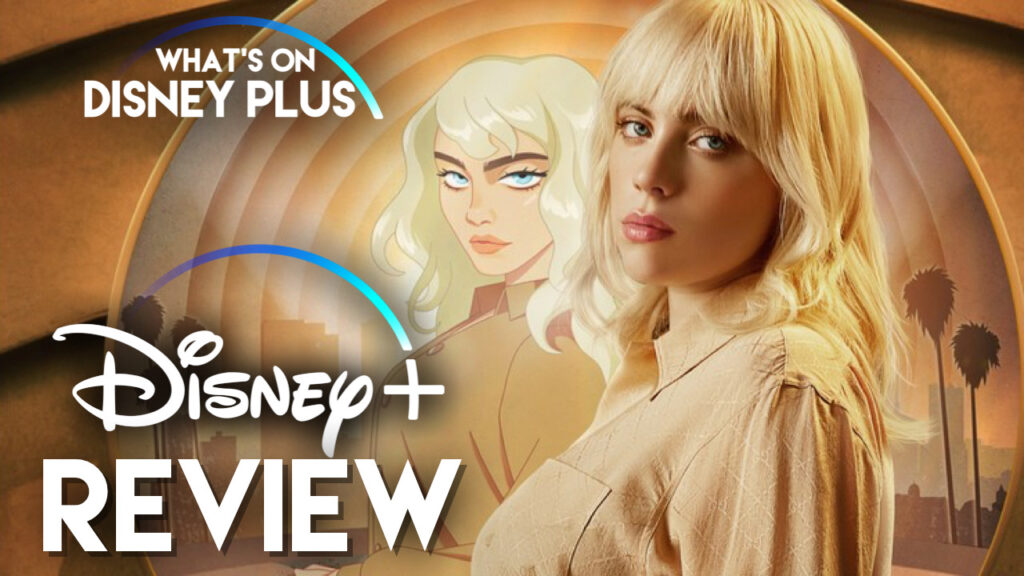 Following the success of “Black Is King” and “Taylor Swift’s Folklore: The Long Pond Sessions”, Disney+ is getting another brand new exclusive musical special from one of the biggest artists right now, Billie Eilish. Coming in at over 100 minutes long, we get to hear all 16 tracks from Billie’s “Happier Than Ever” album. Each […] 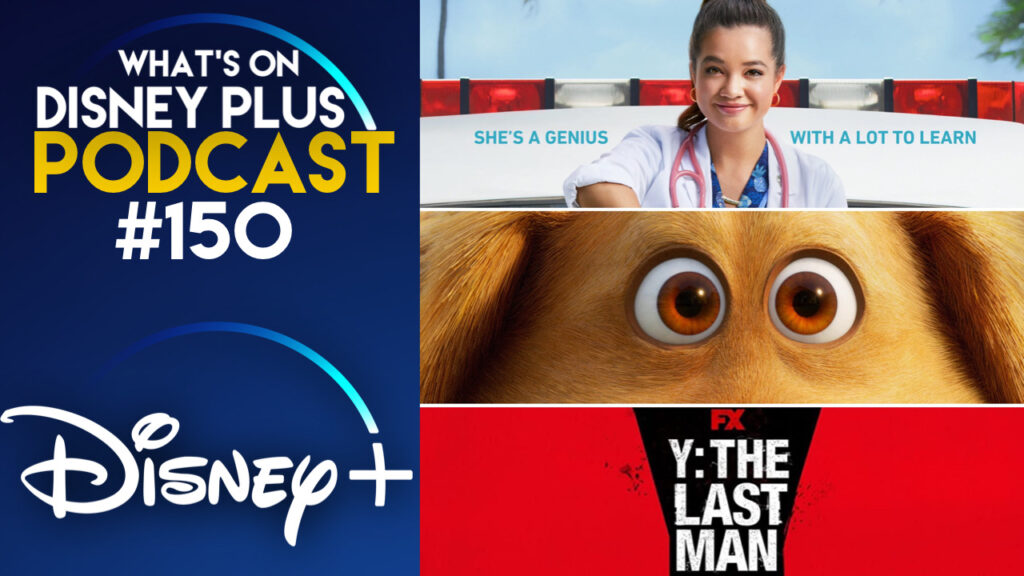 In this What’s On Disney Plus Podcast episode, Roger and James discuss: What’s Coming To Disney+ In September 2021 (US) Spider-Man: No Way Home Trailer Released “Nautilus” Live-Action Coming Soon To Disney+ Plus they share their thoughts on some of the Disney+ & Star Originals including Marvel’s What If, Vacation Friends, Diary Of A Future […] 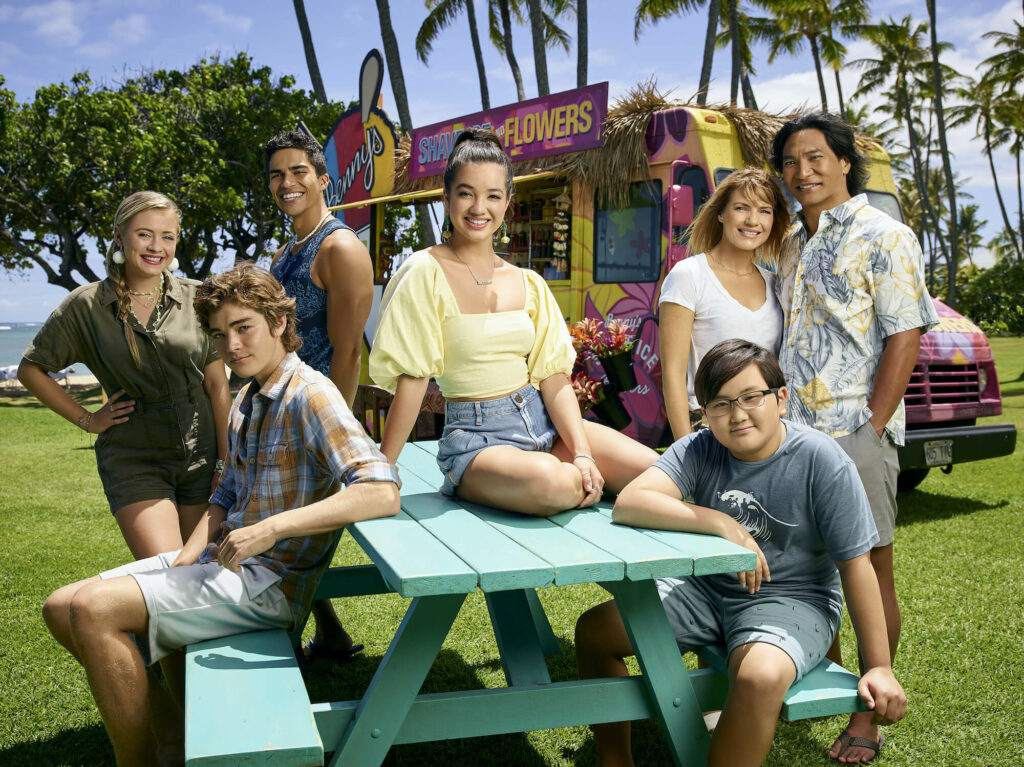