Recently, Disney announced a brand new Pixar short called “Ciao Alberto” featuring characters from “Luca” would be coming to Disney+ on Friday 12th November for Disney+ Day. Some new details on the upcoming “Luca” short have been revealed, as the short will be premiering at the Savannah College of Art and Design Film Festival.  The […]

After almost 18 months since Pixar’s “Onwards” arrived on Disney+, two new profile avatar icons have now been made available featuring brothers Ian and Barley Lightfoot. “Onward,” tells a story set in a magical realm where technological advances have taken over, Ian and Barley, two elven brothers, set out on an epic adventure to resurrect […]

Disney has announced that a brand new short featuring characters from Pixar’s smash-hit animated film “Luca” is coming soon to Disney+.# The new short is called “Ciao Alberto” and it will be coming to Disney+ on Friday 12th November, which is “Disney+ Day”, which is going to be a global celebration that will come to […] 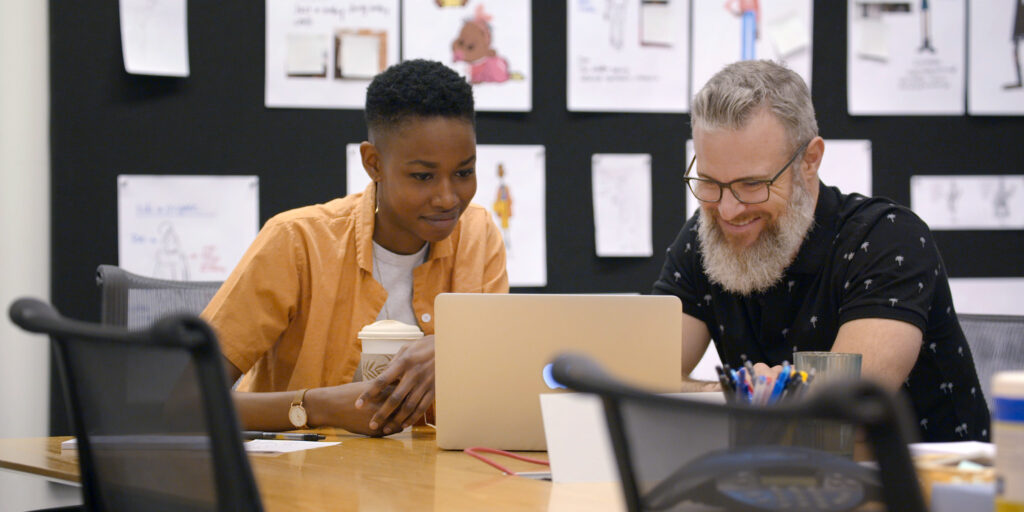 Pixar’s latest Sparkshort is called “Nona” and is about a Grandmother, called “Nona”, who plans on spending her day off by turning off from the outside world to sit down to watch her favourite TV show, “E.W.W. Smashdown Wrestling.” However, when her 5–year–old granddaughter Renee is unexpectedly dropped off as her mother needs to work, […]

Everything We Know About Pixar’s Disney+ Series “Win Or Lose”

During Disney’s Investor Day event in 2020, Pixar’s Chief Creative Officer, Pete Docter, announced “Win or Lose”, which will be Pixar’s first-ever original long-form animated series. What Is The Plot Of “Win Or Lose”? It follows a coed middle school softball team in the week leading up to their championship game. How Many Episodes Of  […]

Disney has released a new trailer for the upcoming Pixar Sparkshorts “Nona” and “Twenty Something”, which are coming to Disney+ later this month. “SparkShorts” are a short film series designed to discover new storytellers and explore new storytelling techniques from across the studio. Check out the trailer below: Here are some details on each of the […]

Pixar’s latest Sparkshort heading to Disney+ is ‘Twenty Something’, which shows how adulting can be hard and some days you’re nailing it, while other days, you feel like a kid again. The basic idea of this short is that Gia has gone to a nightclub with a friend to celebrate her 21st birthday, but she’s not […] 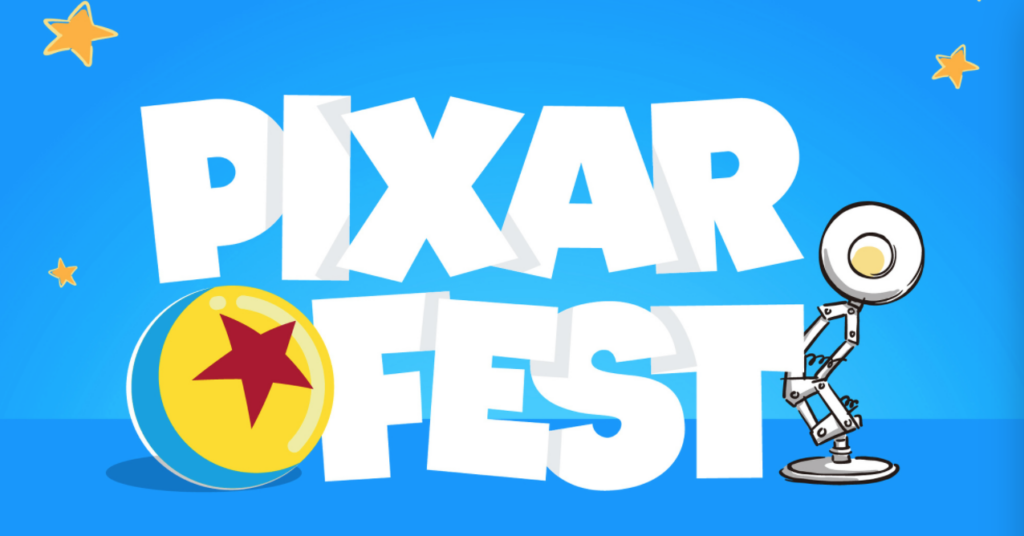 Disney has announced that ‘Pixar Fest’ is back this September.  Fans can look forward to a Disney+ virtual film festival, new product launches, and an all-new dance and pose challenge inspired by the animation studios’ beloved characters.  From Friday evening (3rd September), fans can grab their Pixar gear and tune-in to Disney+ to enjoy their […]

In honour of International Dog Day, Disney has released a trailer for the brand new series of shorts called “Dug Days”, which follows the humorous misadventures of Dug, the lovable dog from Disney and Pixar’s “Up.” Each short features everyday events that occur in Dug‘s backyard, all through the exciting (and slightly distorted) eyes of […] 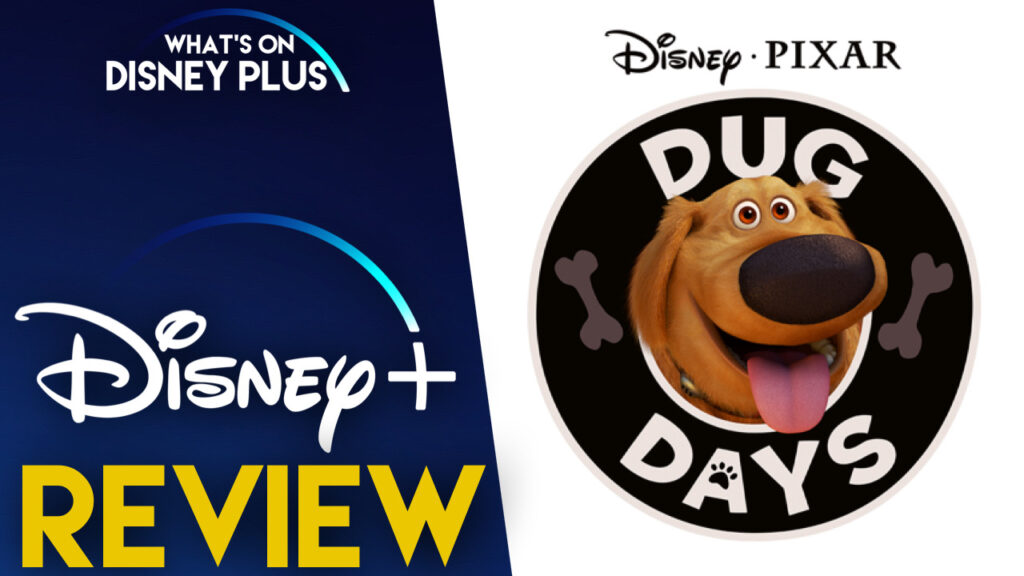 Pixar’s newest batch of shorts for Disney+ is the “Dug Days” collection, which consists of 5 shorts, that follows the humorous misadventures of Dug, the lovable dog from Pixar’s “Up.” Each short features everyday events that occur in and around Dug’s backyard, all through the exciting (and delightfully distorted) eyes of our favourite talking dog.  […] 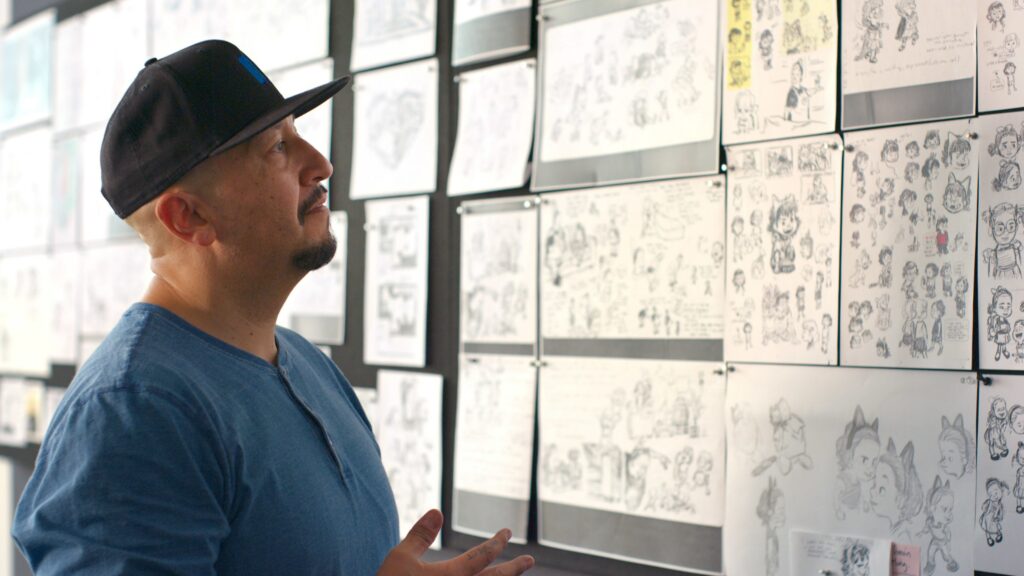 Disney has recently announced that it is going to be releasing a new feature-length documentary called “A Spark Story”. This new documentary is a co-production of Pixar Animation Studios and Supper Club, who have previously worked on the Disney+ series “Marvel 616” and the upcoming “Earthkeepers” Disney+ series. “A Spark Story” takes an intimate look […]

At last year’s Investor Day event, Disney announced a brand new collection of shorts featuring Dug from Pixar’s Up! would be coming to Disney+ this Fall. Today, Disney has announced that all 5 shorts will be released on Disney+ on Wednesday 1st September 2021.   Pixar Animation Studios’ “Dug Days” is a series of shorts […] 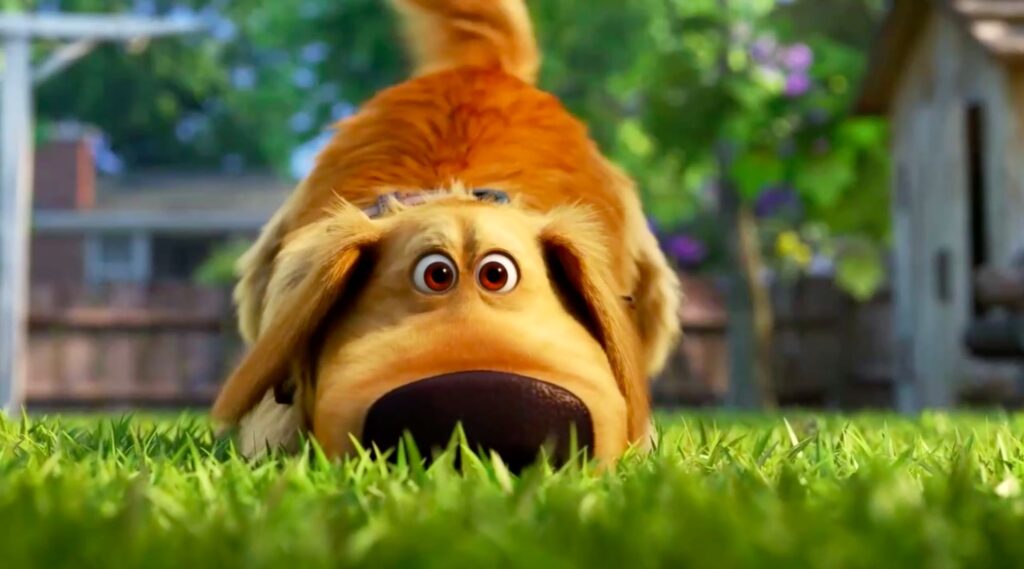 At last years Investor Day event, a brand new series of shorts from Pixar, called “Dug Days”, which is a continuation of “Up”. “Dug Days”, will be coming exclusively on Disney+ in Fall 2021 and follows the humorous misadventures of Dug. Each short features everyday events that occur in and around Dug’s backyard, all through […]