At last years Investor Day event, Disney announced it was working on a brand new series for Disney+ based on the popular book, “Percy Jackson and the Olympians: The Lightning Thief”.  This new series explores the epic adventures of a modern-day demigod.

Over the past year, we’ve had plenty of updates from the author of the book, Rick Riordan via his blog and today he has given us a little update on the progress:

Finally, this seems like a good opportunity for a brief update on the PJO TV show. Everything is moving along. We are working on the same schedule as I previously shared concerning script-writing and pre-production, with the hope of securing a full green light early in the New Year. (Fingers still and perpetually crossed, of course.) You should not expect any major announcements of any kind until the first part of 2022, which is NOT to guarantee there will be any major announcements at that time. I will let you know when there is something I can let you know, I promise!

But the big news is that Rick has revealed that casting is now underway for the series.

We have begun the casting process for the characters Annabeth Chase and Grover Underwood, which means we have put out a call to talent agencies for actors to play these parts. As with all casting choices, we will be following Disney’s company policy, which says:

We are committed to diverse, inclusive casting. For every role, please submit qualified performers, without regard to disability, gender, race and ethnicity, age, color, national origin, sexual orientation, gender identity or any other basis prohibited by law.

If you wish to submit a self-tape for consideration for the role of Annabeth Chase or Grover Underwood, you can do that.

Here are the character descriptions for this series:

[ANNABETH CHASE] Playing 12, female. A true daughter of Athena, she’s a brilliant strategist with an active and curious mind. She’s often frustrated by being so many steps ahead of everyone else, and after having spent the last five years at Camp Half-Blood she longs to test her mettle in the human world, of which she remembers very little. She trains Percy to survive the mythological world and in turn he helps her connect with her humanity.

[GROVER UNDERWOOD] Playing 12 (but an old soul), male. Grover is a satyr (half boy, half goat) and an empath. He cares deeply about others and will always choose what is best for them, sometimes at his own expense. Though cautious by nature, he’ll always throw himself into a fight to protect his friends. Grover’s earnestness and intensity of enthusiasm lead to both touching and comedic moments.

If you would like to try out and audition to star in the series, you’ll find all the details by following this link PercyJacksonOpenCall.20thTelevision.com.

Will you be trying out for this new series? 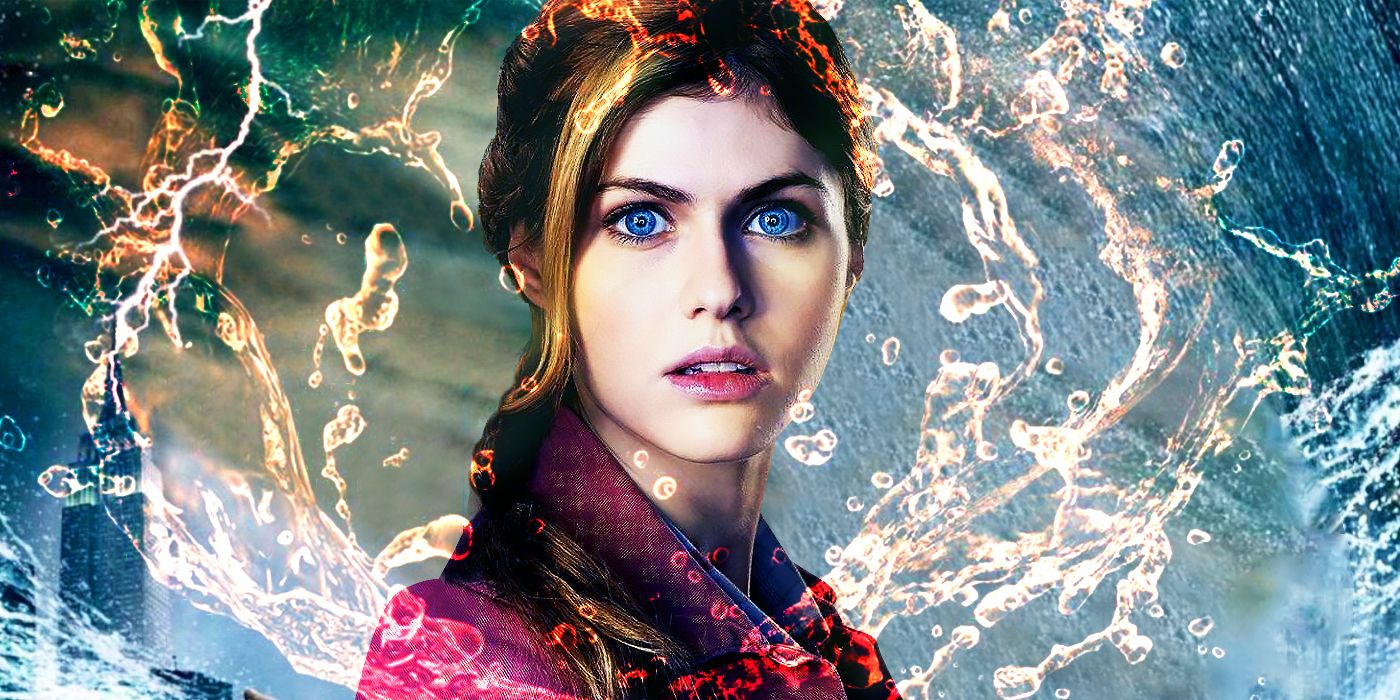