Captain Carter To Appear In Multiple Marvel “What If?” Episodes

What's On Disney Plus > Blog > Brands > Marvel > Captain Carter To Appear In Multiple Marvel “What If?” Episodes 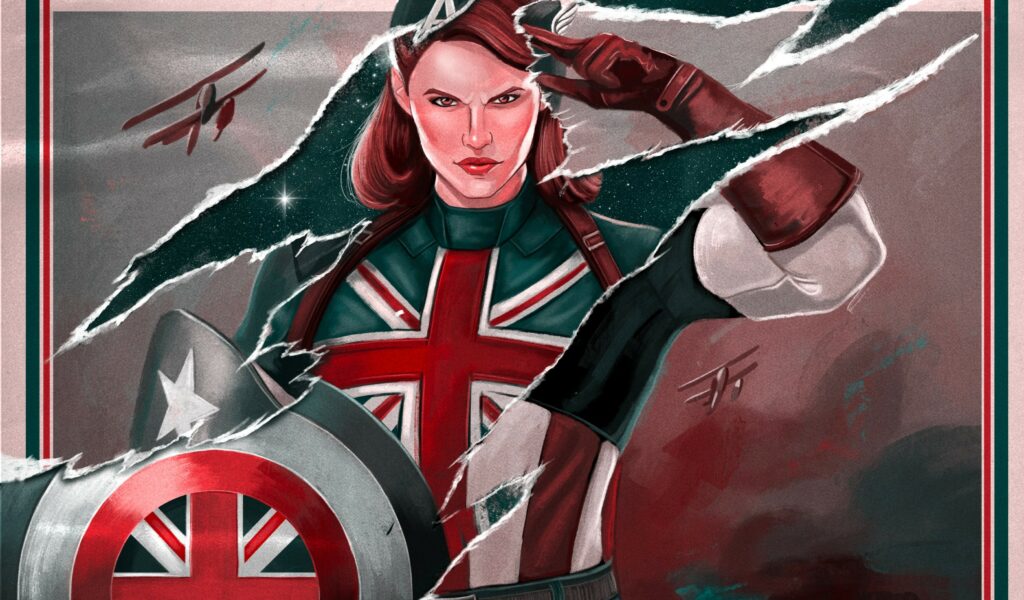 Captain Carter To Appear In Multiple Marvel “What If?” Episodes

Disney is set to release the first episode of Marvel Studios first animated series, “What If”, on Wednesday 11th August, which flips the script on the MCU, reimagining famous events from the films in unexpected ways.  Due to the series being animated, they can focus on different heroes from the MCU, featuring a voice cast that includes a host of stars who reprise their roles.

One of those characters getting a new lease of life is Agent Carter, who becomes “Captain Carter” after being given the super-soldier serum instead of Steve Rogers.     And this character isn’t going to appear in one series, as they are planning to use her in multiple episodes, with another appearance in the second season already confirmed.

During a recent press conference, the shows executive producer, Brad Winderbaum, told us:

We realized, I think, early on in development, as we were starting to get A.C.’s scripts, and starting to look at the arc of the series, that there was gonna be a character that bubbled up and became more important.  Not more important than the rest, but had a strong relationship with The Watcher, who is our driving force behind the series.  And that’s Captain Carter.  We realized, as we started developing the second season, that Captain Carter was gonna be the character we would revisit.  In every season and continue that adventure.  Obviously, we’re telling a story on a giant, multiversal canvas,  so you never really know who’s gonna pop up where and when.  It’s very much an anthology, but there’s always opportunity for fun connections to be made.

The upcoming “What If” series will be a massive change for the Marvel Cinematic Universe, giving writers much more flexibility to tell different stories.

The first episode of “What If” is coming to Disney+ on Wednesday 11th August, with new episodes dropping every Wednesday afterwards.

Are you looking forward to seeing more of Captain Carter?

Roger has been a Disney fan since he was a kid and this interest has grown over the years. He has visited Disney Parks around the globe and has a vast collection of Disney movies and collectibles. He is the owner of What's On Disney Plus & DisKingdom. Email: Roger@WhatsOnDisneyPlus.com Twitter: Twitter.com/RogPalmerUK Facebook: Facebook.com/rogpalmeruk
View all posts
Tags: captain carter, Marvel, what if