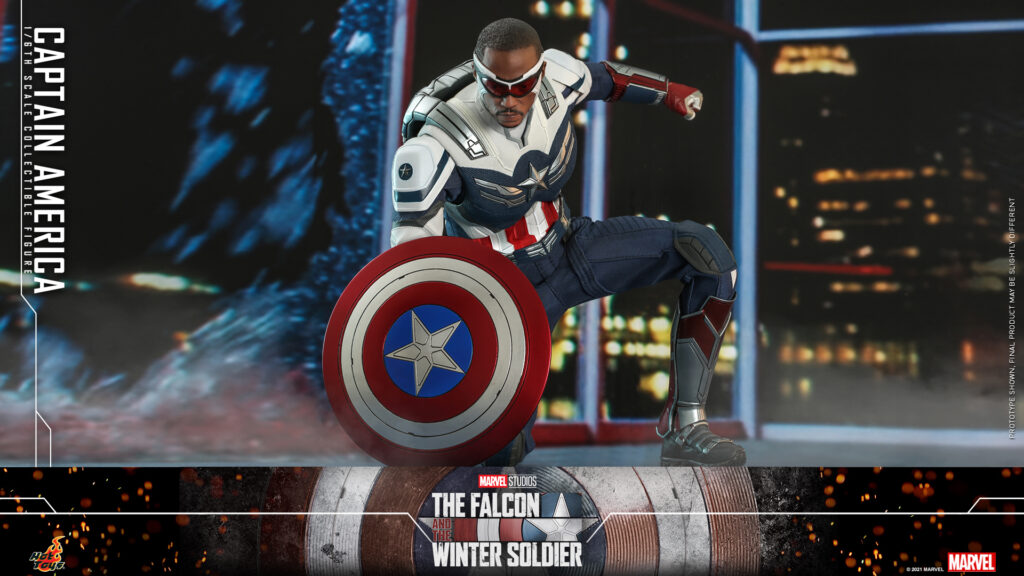 Following the finale of the Disney+ Original series “The Falcon and the Winter Soldier”, Hot Toys has recently announced a brand new “Captain America” Sam Wilson collectable, featuring his brand new look from the hit show.

Masterfully crafted based on the appearance of Anthony Mackie as the new Captain America in The Falcon and the Winter Soldier series finale, the figure features a newly developed head with face gaiter and goggles; a newly designed tactic outfit in blue, white, and red colour scheme with a Star emblem; Captain America’s iconic shield; a flight backpack, a Redwing drone, and detailed recreation of the massive wings measures approximately 80cm wide, designed with extended articulation for incredible action scenes.

Here is a look at this new Captain America figure: 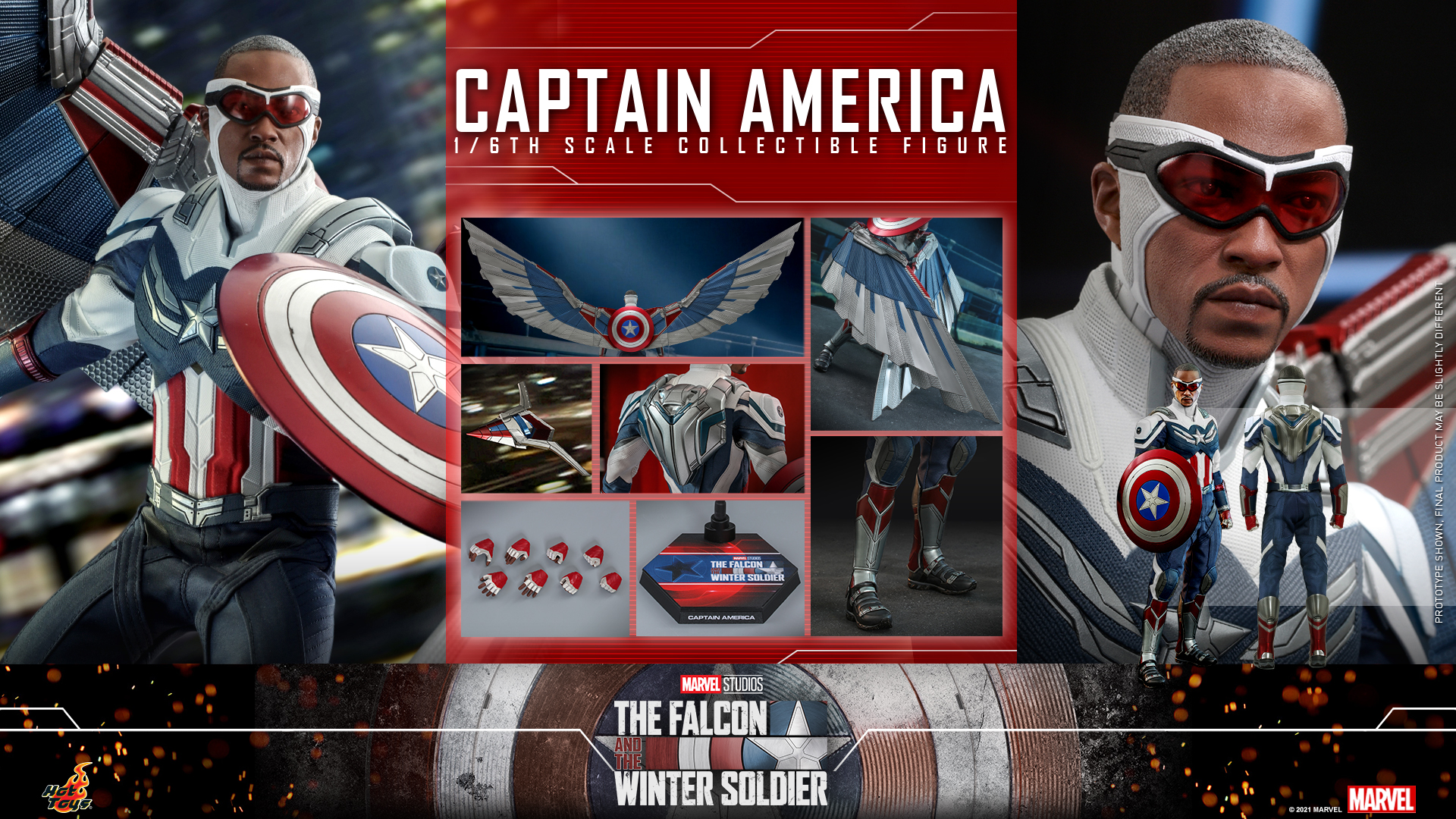 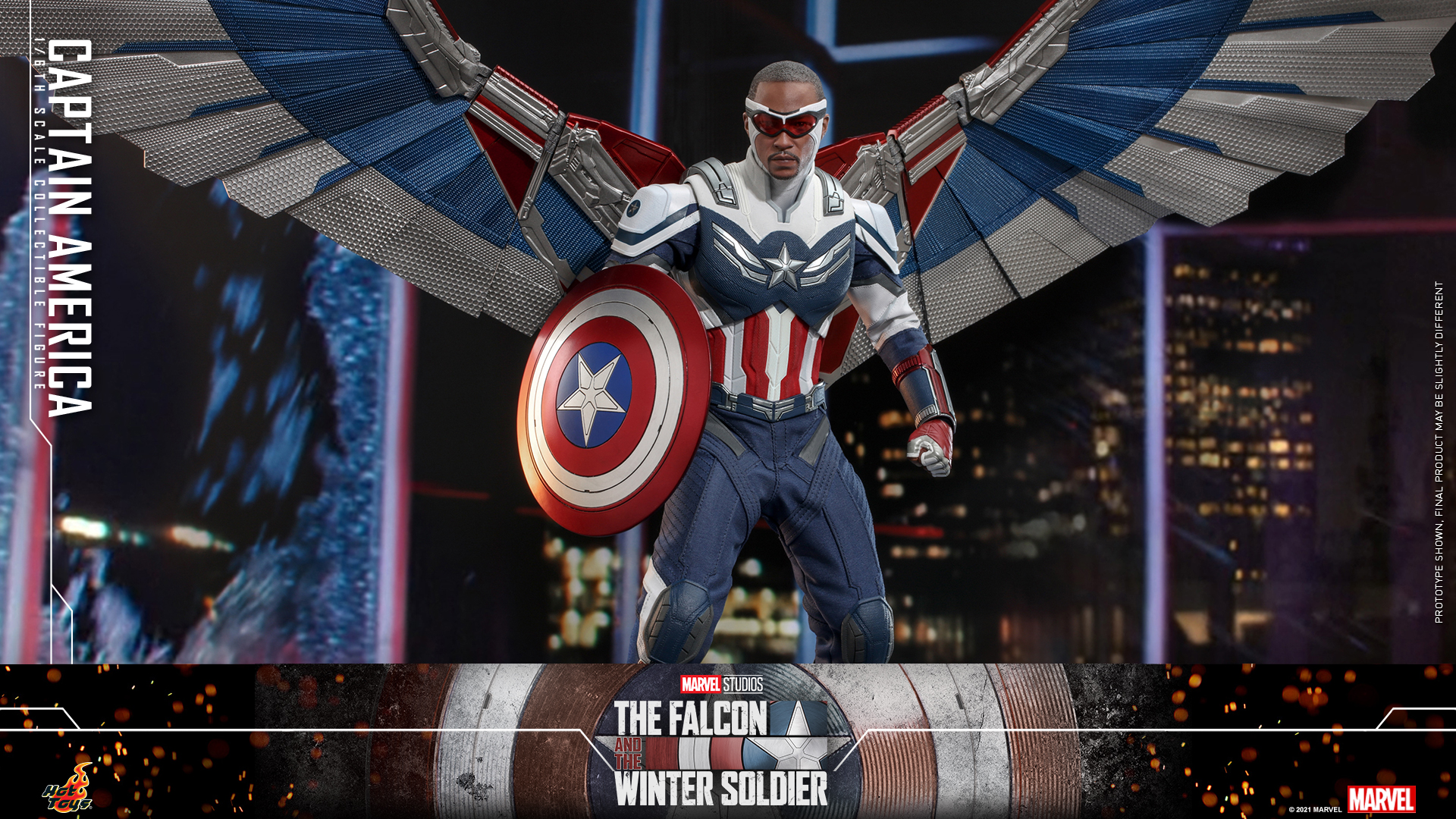 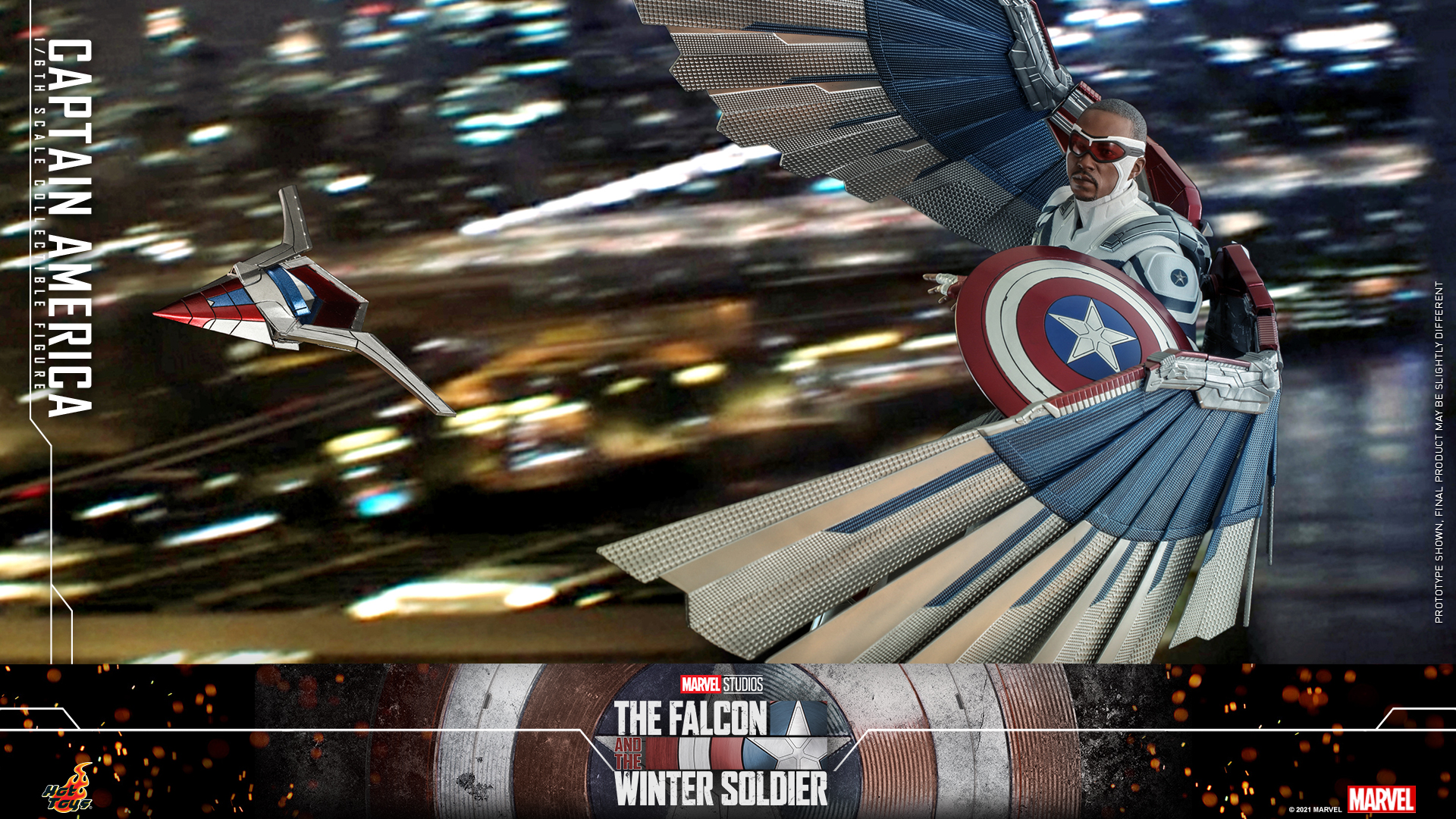 Roger has been a Disney fan since he was a kid and this interest has grown over the years. He has visited Disney Parks around the globe and has a vast collection of Disney movies and collectibles. He is the owner of What's On Disney Plus & DisKingdom. Email: Roger@WhatsOnDisneyPlus.com Twitter: Twitter.com/RogPalmerUK Facebook: Facebook.com/rogpalmeruk
View all posts
Tags: hot toys, Marvel, the falcon and the winter soldier