New casting details on the Disney+ Original series “Big Shot” have been revealed by Deadline, who are reporting that Camyrn Manheim, Daisha Graf and Dale Whibley have joined the series as recurring characters. 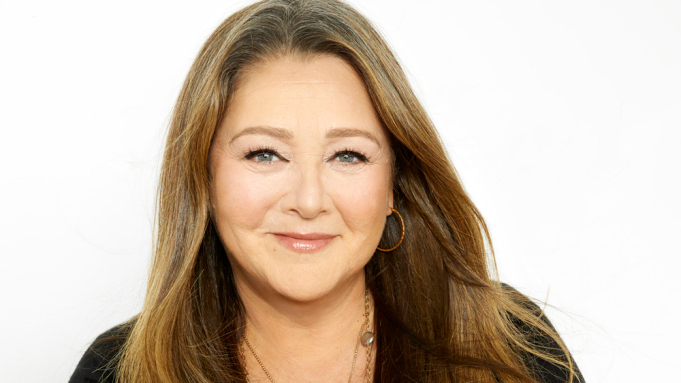 The third episode of “Big Shot” just arrived on Disney+ today and tells the story of a men’s basketball coach Marvyn Korn, played by John Stamos, who after getting ousted from the NCAA, is given a chance for redemption with a coaching position at an elite private high school. He soon learns that the teenage players require empathy and vulnerability — foreign concepts for the stoic Coach Korn. By learning how to connect with his players, Marvyn starts to grow into the person he’s always hoped to be. The girls learn to take themselves more seriously, finding their footing both on and oﬀ the court. 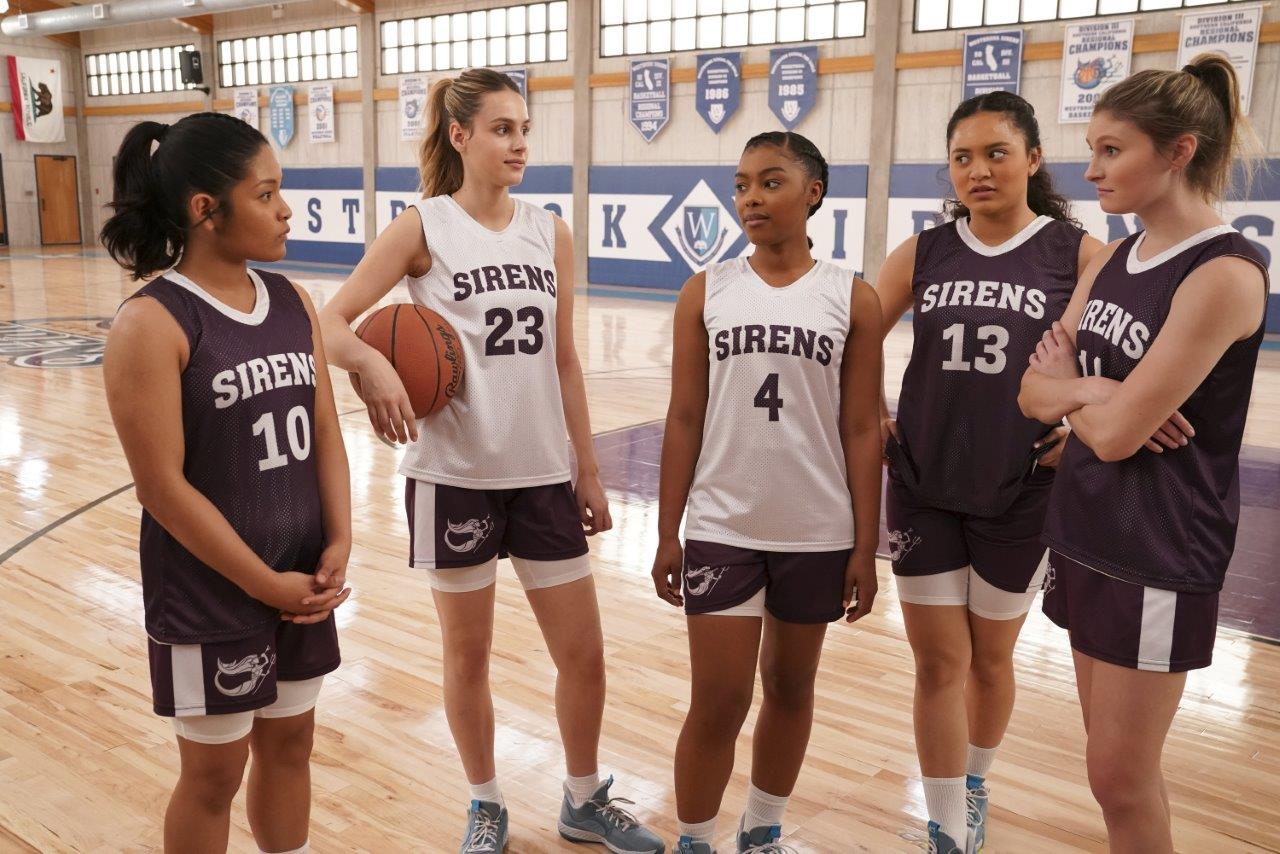 Are you enjoying “Big Shot” on Disney+?