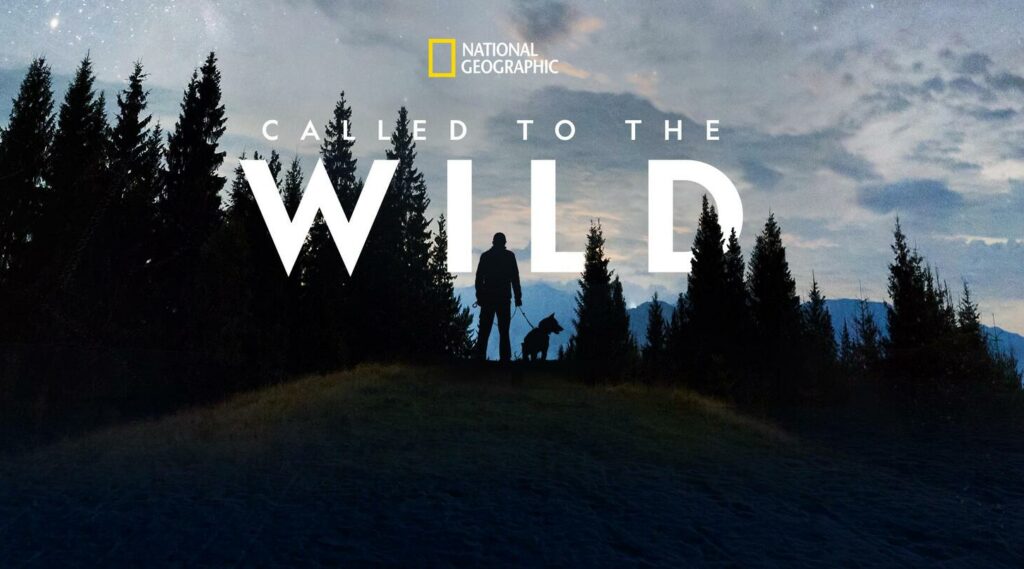 Disney has announced that the first season of the new National Geographic documentary series, “Called To The Wild”, is coming to Disney+ in the United States on Wednesday 12th January 2022.

For centuries, humans have bred dogs to help with various forms of survival. In this survival challenge unlike any other, survival experts of various backgrounds are dropped into the remote wilderness of Maine with their canine companions. For 10 days, these human and dog teams will survive off the land with nothing but what is on their backs. Each team will trek into the dense forest using only their dog as their guide to search for their designated survival location.

Are you looking forward to this new National Geographic series?

Roger has been a Disney fan since he was a kid and this interest has grown over the years. He has visited Disney Parks around the globe and has a vast collection of Disney movies and collectibles. He is the owner of What's On Disney Plus & DisKingdom. Email: Roger@WhatsOnDisneyPlus.com Twitter: Twitter.com/RogPalmerUK Facebook: Facebook.com/rogpalmeruk
View all posts
Tags: called to the wild