Bryan Noon, who most recently served as vice president of Original Series at Netflix, will lead a centralized business affairs and production organization, with teams embedded in each creative unit. He will work closely with the units’ leaders — Karey Burke (president, 20th Television), Jonnie Davis (president, ABC Signature), Tara Duncan (president, Freeform and Onyx Collective) and Craig Erwich (president, Hulu Originals and ABC Entertainment) — while also working to identify business strategies and synergies that maximize both the quantity and quality of content output. Additionally, Noon is charged with overseeing the growth of Walt Disney Television’s unscripted and animation slates. 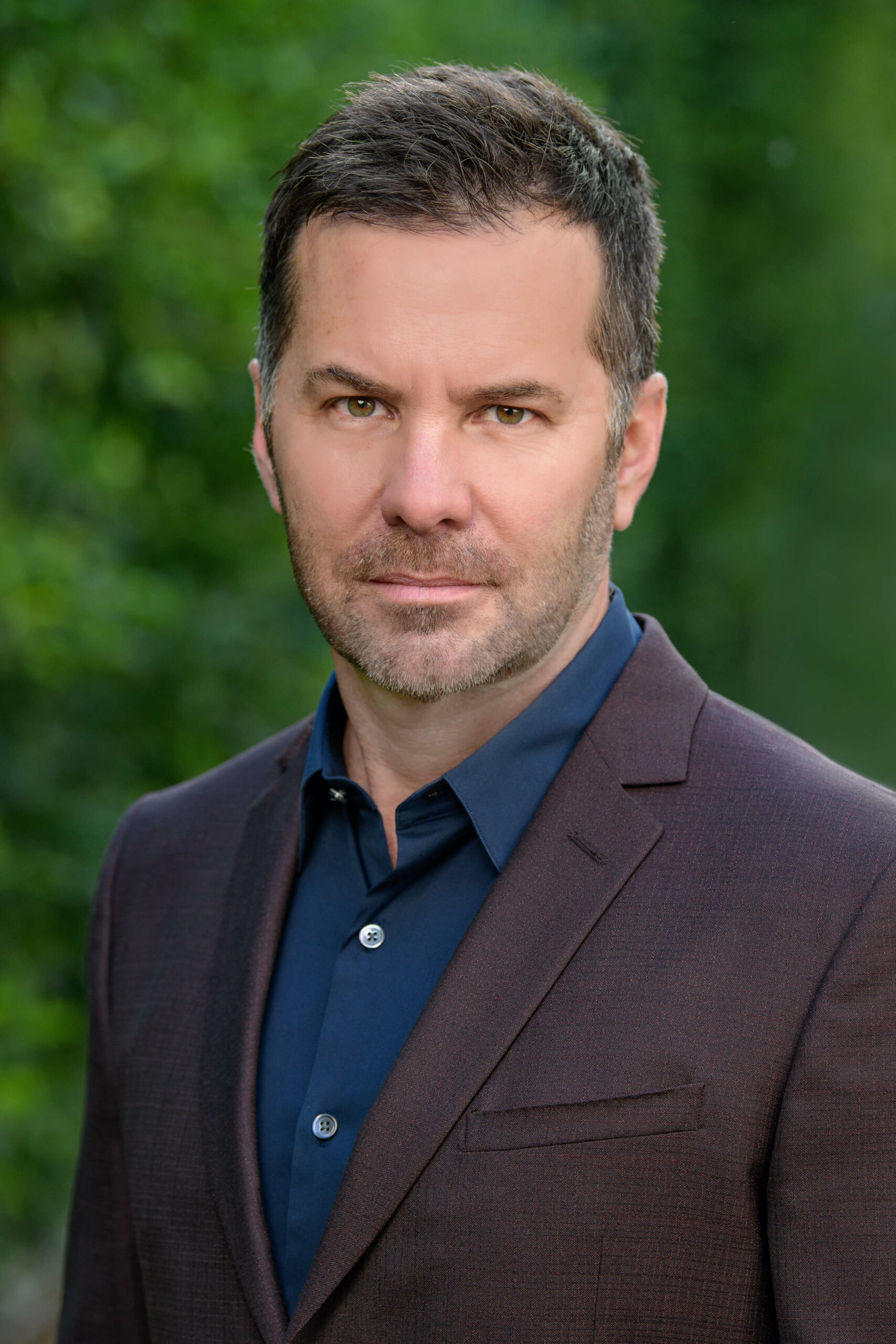 “I am so happy to welcome Bryan back to Disney.  Since leaving ABC Studios, now known as ABC Signature, Bryan played a meaningful role in building the original content strategy for a world-class streaming platform that transformed our industry. His wealth of experience, combined with the overwhelming respect he has earned from his colleagues and partners, made him an undeniable choice for this position.”

“I’m thrilled to be returning to the most famous storytelling company in the world at a time of incredible expansion in its volume of production. The talented creative teams under Dana develop and curate iconic and distinctive programming across all platforms, and I’m excited to support their creators and continue the company’s storytelling legacy.”

While at Netflix, Noon led the business team for original series during the company’s foray into original programming. He also oversaw the build-out of the company’s internal studio, overseeing its deal-making and operations, including the formation of its production and post-production teams. Prior to Netflix, he worked for nine years at ABC Studios, first as the studio’s head of finance and then as vice president of Business Affairs. He began his early career in finance at Warner Bros. Television, Universal Television, InterMedia Films and Artists Television Group.