According to Deadline, Brittany O’Grady will be the lead actor in the upcoming series.  She will be playing play Luna; a fairytale princess made cynical by a broken heart. She doesn’t believe in love stories, which is unfortunate because she is about to find herself caught in the most epic one of all — her own. 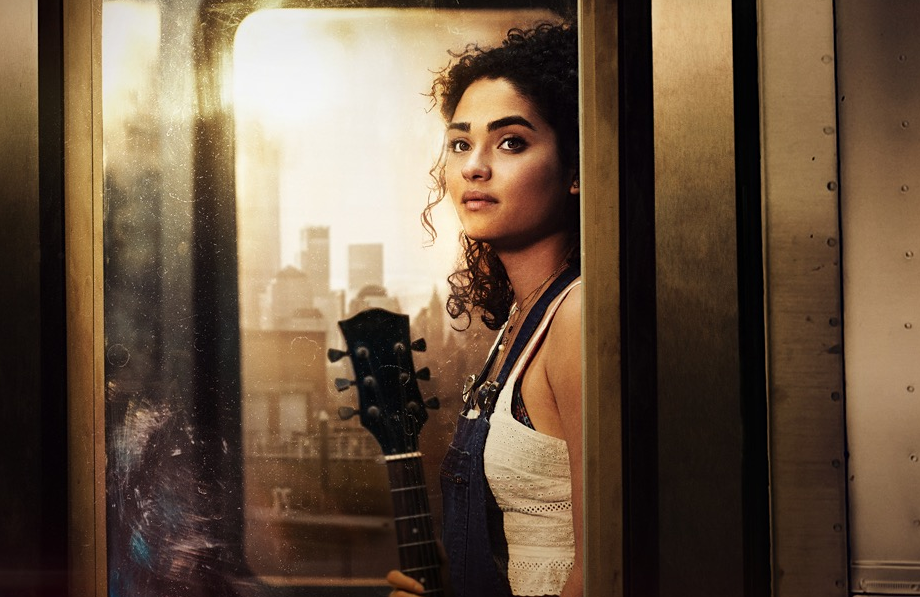 Brittany O’Grady has previously “The Little Voice”, “Black Christmas”, “Above Suspicion”, “The Messenger”, and more.

Recently it was revealed that Eleanor Fanyinkahas had been cast in another lead role, where she will play The Seer, a mysterious and playful figure who can lead you down the path of true love.

ABC Signature Studios has recently made several shows for Disney+ including the upcoming “The Mighty Ducks” and “The Big Shot”, so with many Disney franchises involved in this series, “Epic” could possibly be a Disney+ Original or at least head to the streaming platform after it airs on ABC in the US like “Once Upon A Time”.  And internationally, it’s likely to be heading directly to Disney+.