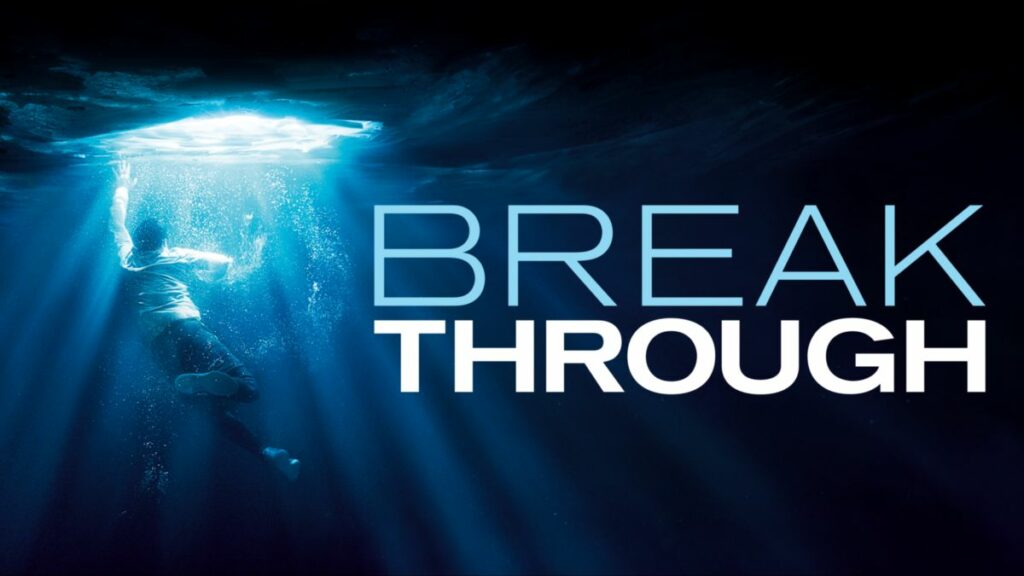 Disney has announced that the 20th Century Studios film “Breakthrough” will be coming to Disney+ in the United Kingdom and Ireland on Friday 16th July.

When Joyce Smith’s (Chrissy Metz) adopted son John (Marcel Ruiz) falls through an icy Missouri lake, all hope seems lost as John lies lifeless. In the face of every bleak medical case history and dire scientiﬁc prediction, Joyce’s unwavering belief inspires her community to pray for John’s recovery. Based on the incredible true story, Breakthrough is an enthralling reminder that faith and love can create a mountain of hope, and sometimes even a miracle.

The film is already available on Disney+ in some countries including Australia.

Will you be checking out “Breakthrough” on Disney+ in July?

Roger has been a Disney fan since he was a kid and this interest has grown over the years. He has visited Disney Parks around the globe and has a vast collection of Disney movies and collectibles. He is the owner of What's On Disney Plus & DisKingdom. Email: Roger@WhatsOnDisneyPlus.com Twitter: Twitter.com/RogPalmerUK Facebook: Facebook.com/rogpalmeruk
View all posts
Tags: breakthrough