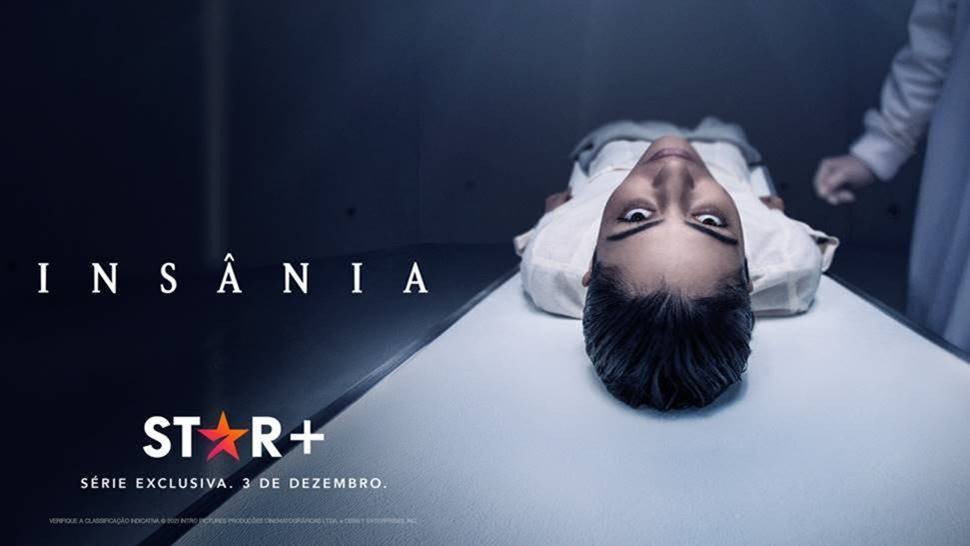 This original Star+ series follows Paula (Carol Castro), a scientific police officer who is admitted to a mysterious psychiatric clinic after experiencing a family tragedy. There, her mind verges on insanity as she investigates the real reason for her hospitalization and unravels a terrifying conspiracy. 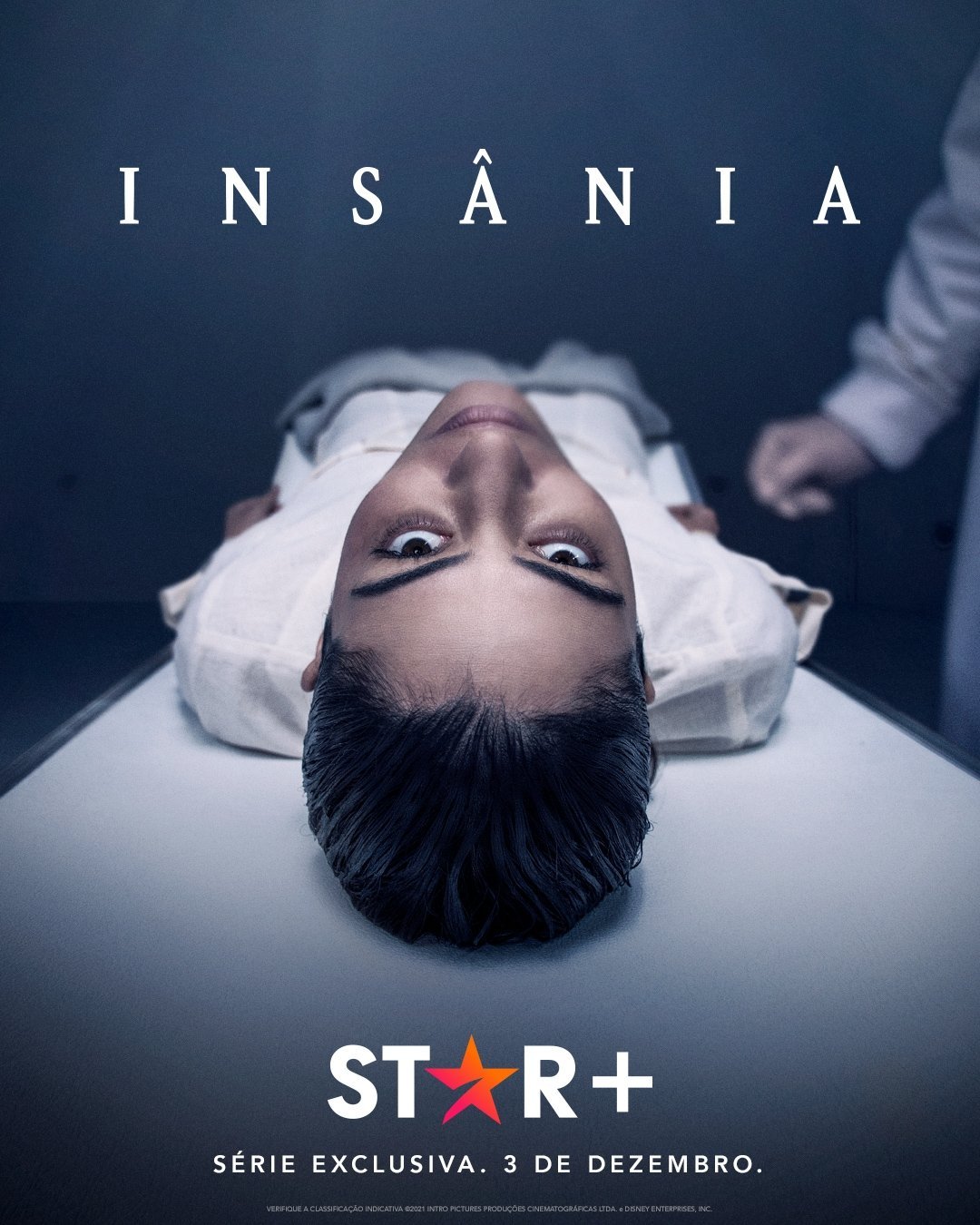 All eight episodes of “Insânia” arrives on Star+ in Brazil on December 3rd.  With a release in other Latin American countries at a later date.  It also should be expected that this series is also released internationally on Disney+ and Hulu at a later date.  Since Disney is now sharing its originals between streaming services.

Are you looking forward to seeing “Insânia”?

Roger has been a Disney fan since he was a kid and this interest has grown over the years. He has visited Disney Parks around the globe and has a vast collection of Disney movies and collectibles. He is the owner of What's On Disney Plus & DisKingdom. Email: Roger@WhatsOnDisneyPlus.com Twitter: Twitter.com/RogPalmerUK Facebook: Facebook.com/rogpalmeruk
View all posts
Tags: Insânia