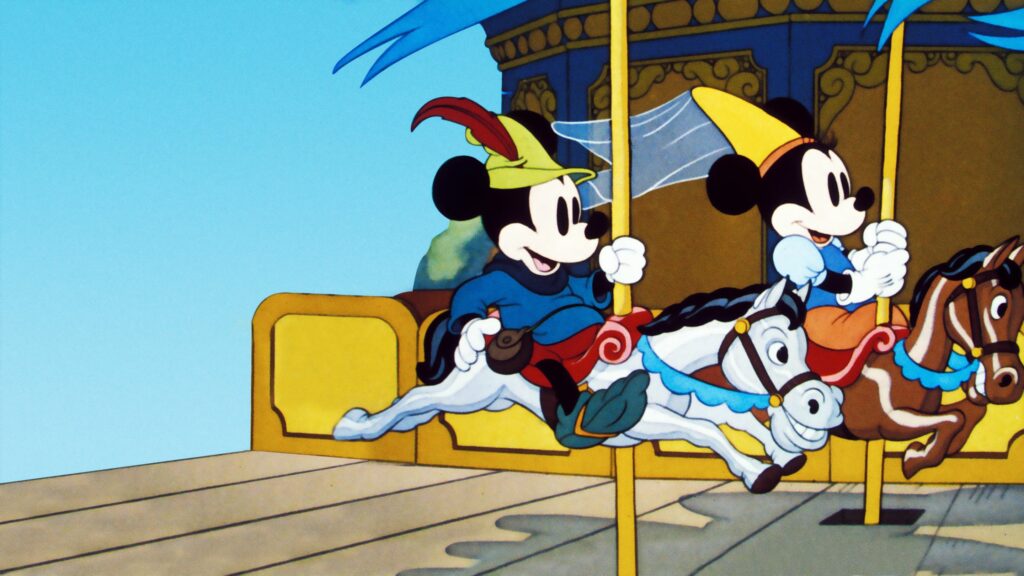 If you’ve been trying to find the classic Mickey Mouse short “Brave Little Tailor” on Disney+, we’ve been informed by a few readers that the short has now been moved into the “Extras” tab on the classic film “Sword in the Stone”. 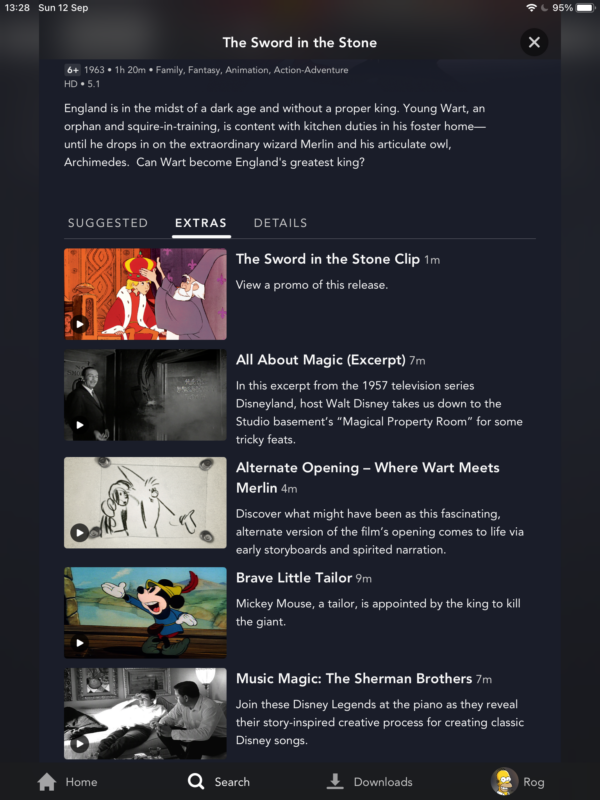 This short is considered one of the greatest cartoons of all time by members of the animation field.

Hopefully, this is just a mistake and “Brave Little Soldier” will eventually be listed individually again, as it should be.  Possibly, something has been reset back to default

Usually, the extras section within Disney+, contains extras from the digital or home video, such as music videos, behind the scenes featurettes, deleted scenes and more.

Disney+ has had issues like this before with some content being hidden in the extras section and decided to move them out as their own listings, such as the Chadwick Boseman tribute and some of the Marvel one shots.

What do you think of classic shorts being hidden in the extras section?

Roger has been a Disney fan since he was a kid and this interest has grown over the years. He has visited Disney Parks around the globe and has a vast collection of Disney movies and collectibles. He is the owner of What's On Disney Plus & DisKingdom. Email: Roger@WhatsOnDisneyPlus.com Twitter: Twitter.com/RogPalmerUK Facebook: Facebook.com/rogpalmeruk
View all posts
Tags: Brave little tailor