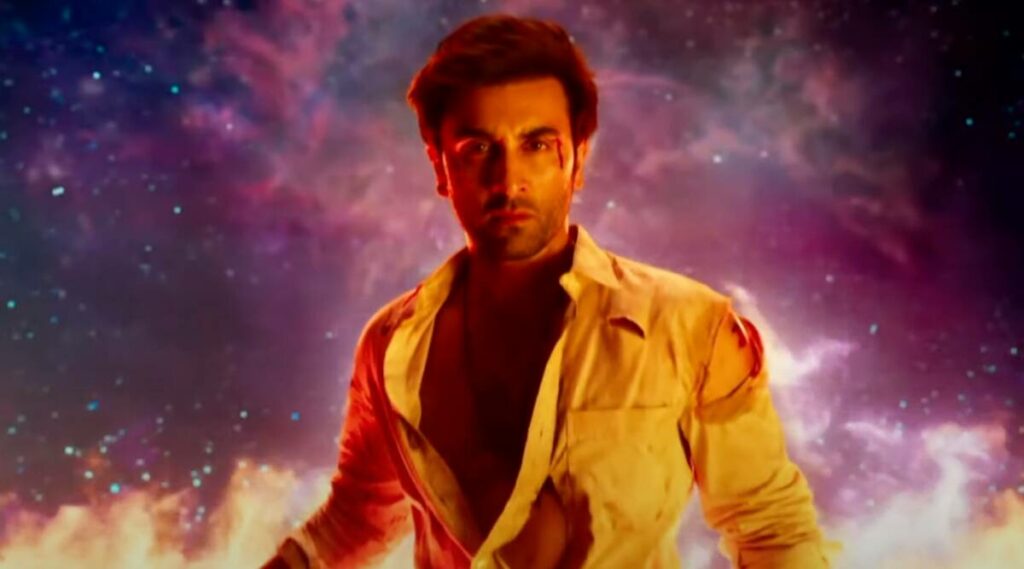 Ranbir Kapoor plays the protagonist Shiva who identifies his superpower – the power of fire – and sets on a journey to save the universe from Brahmastra.

The film is set in contemporary India, where a secret society known as the Brahmansh have guarded Astras that were created in ancient India thousands of years ago. One of them, the Brahmastra, is now waking up and it threatens to destroy the universe. Now, the responsibility falls on Shiva’s shoulders to identify the great power within him and protect the universe. Alia Bhatt plays the role of Shiva’s love interest in the film.

This brand new film will be released in cinemas on the 9th September 2022.  It will also be released on Disney+ Hotstar in India at some point and hopefully, we should see this film released on Hulu in the US and on Disney+ in other countries.

There will also be two sequels to this film, which are scheduled to be released in 2024 and 2026.

It will be released in Hindi, Tamil, Telugu, Malayalam and Kannada

Roger has been a Disney fan since he was a kid and this interest has grown over the years. He has visited Disney Parks around the globe and has a vast collection of Disney movies and collectibles. He is the owner of What's On Disney Plus & DisKingdom. Email: Roger@WhatsOnDisneyPlus.com Twitter: Twitter.com/RogPalmerUK Facebook: Facebook.com/rogpalmeruk
View all posts
Tags: Brahmastra