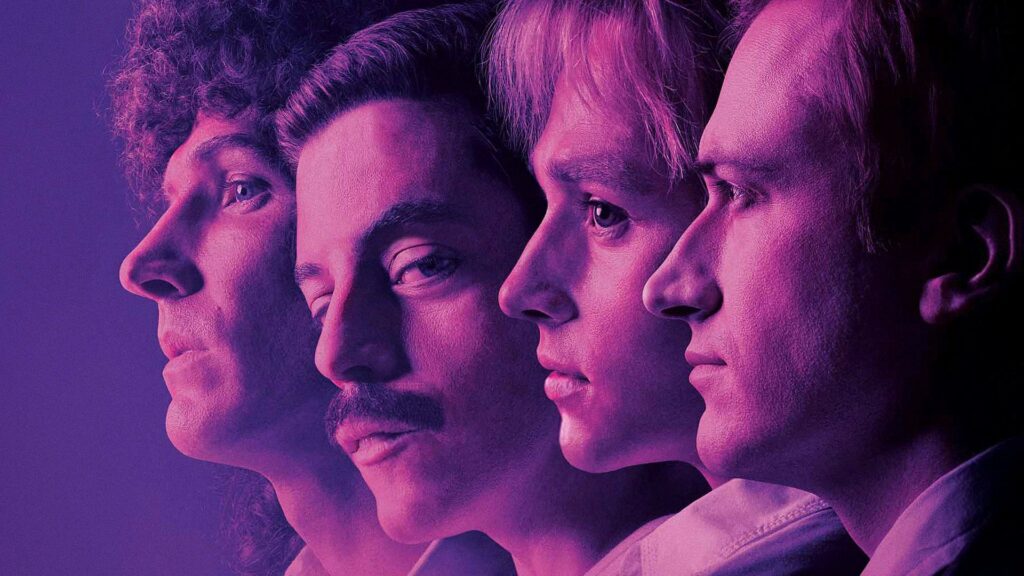 Disney has announced that the 20th Century Studios film “Bohemian Rhapsody” will be coming to Disney+ in Canada on Friday 30th April.

Fans can experience the story behind the band and the making of “Bohemian Rhapsody,” the #1 streamed song of the 20th century and other favourites like “We Will Rock You,” “Somebody to Love,” “We are the Champions” and more, for a musical adventure that will make you laugh, sing, dance, and cry.

Bohemian Rhapsody is an enthralling celebration of Queen, their music, and their extraordinary lead singer Freddie Mercury (Malek), who defied stereotypes and convention to become one of history’s most beloved entertainers. Following Queen’s meteoric rise, their revolutionary sound and Freddie’s solo career, the film also chronicles the band’s reunion and one of the greatest performances in rock history.

Are you looking forward to seeing Bohemian Rhapsody on Disney+ in Canada in late April?

Roger has been a Disney fan since he was a kid and this interest has grown over the years. He has visited Disney Parks around the globe and has a vast collection of Disney movies and collectibles. He is the owner of What's On Disney Plus & DisKingdom. Email: Roger@WhatsOnDisneyPlus.com Twitter: Twitter.com/RogPalmerUK Facebook: Facebook.com/rogpalmeruk
View all posts
Tags: Bohemian Rhapsody, canada