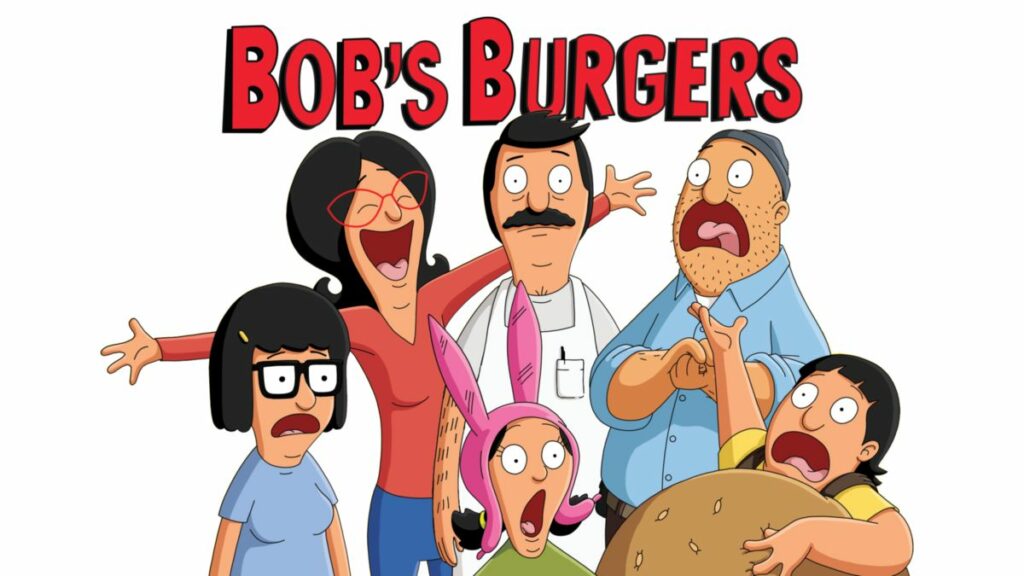 Disney hosted a special virtual panel for this years San Diego Comic-Con @ Home event, talking to the cast and producers of the Emmy Award-winning animated series Bob’s Burgers, who provided some ‘Con breaking news about the upcoming season, showing never-before-seen footage and answering questions from a few lucky fans who got to join the zoom to ask their burning questions directly to the panelists.

During the panel, more details on the upcoming “Bob’s Burgers” film, which had been removed from Disney’s release schedule earlier this year, with Loren Bouchard saying:

“We still don’t have a date but I do, of course, want to tell the fans, we’re working on it. My every waking moment is spent on the movie and it’s coming. They have to put it out. We’re going to be in theaters – that’s my pledge. I think really soon, we’re going to start releasing trailers, art, clips, all the little things that are such a pleasure for us to release into the world.”

He also said the following about the film:

“I can guarantee it will be the best movie we could possibly make. We are leaving no stone unturned”.

“Bob’s Burgers” is available on Fox/Hulu in the United States and on Disney+ internationally.

Are you looking forward to the new “Bob’s Burgers” film?