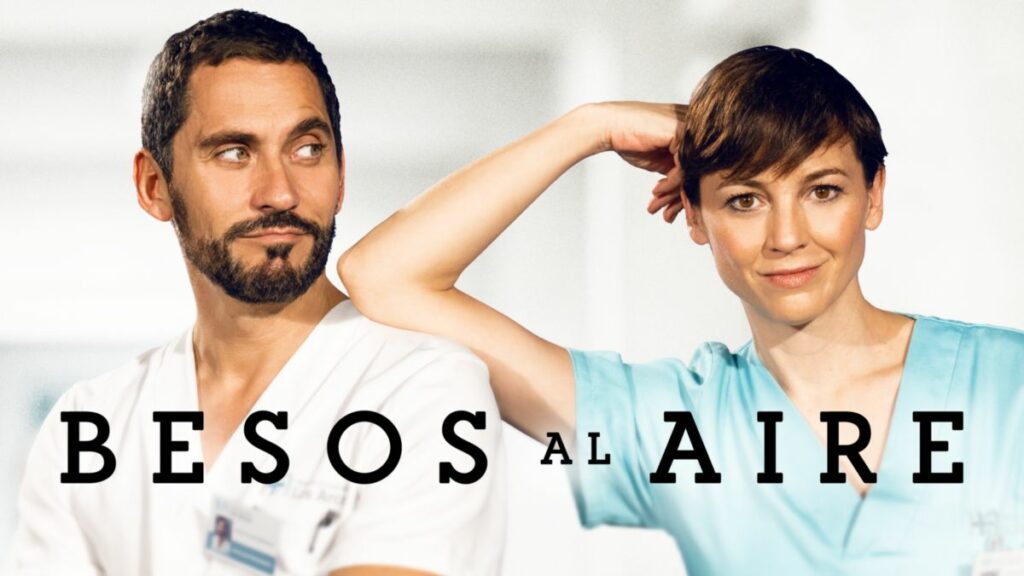 Disney has announced that the Spanish Disney+ Star Original, “Blowing Kisses”, aka “Besos Al Aire”, will be released on Disney+ in the United Kingdom and Ireland on Wednesday 11th August.

This romantic comedy mini-series tells 8 crisscrossing stories of lockdown love sparked during Spain’s first national lockdown during the pandemic.  Besos al aire “is a tribute to optimism, love and the people who have looked after everyone’s health and needs during confinement.”

This 2 episode mini-series stars “House of Flowers’” Paco Leon and Leonor Watling.  It was produced by “Patria” showrunner Aitor Gabilondo for network Mediaset España, and written by “Elite” creator Darío Madrona.  This was the first Spanish Star Original and was released earlier this year in Spain.

“Besos Al Aire” is already available on Disney+ in Spain and only has Spanish audio, but does have English subtitles available. Hopefully, this is the start of Disney releasing more international titles on Disney+ globally.

Will you be checking out “Blowing Kisses”?

Roger has been a Disney fan since he was a kid and this interest has grown over the years. He has visited Disney Parks around the globe and has a vast collection of Disney movies and collectibles. He is the owner of What's On Disney Plus & DisKingdom. Email: Roger@WhatsOnDisneyPlus.com Twitter: Twitter.com/RogPalmerUK Facebook: Facebook.com/rogpalmeruk
View all posts
Tags: besos al aire 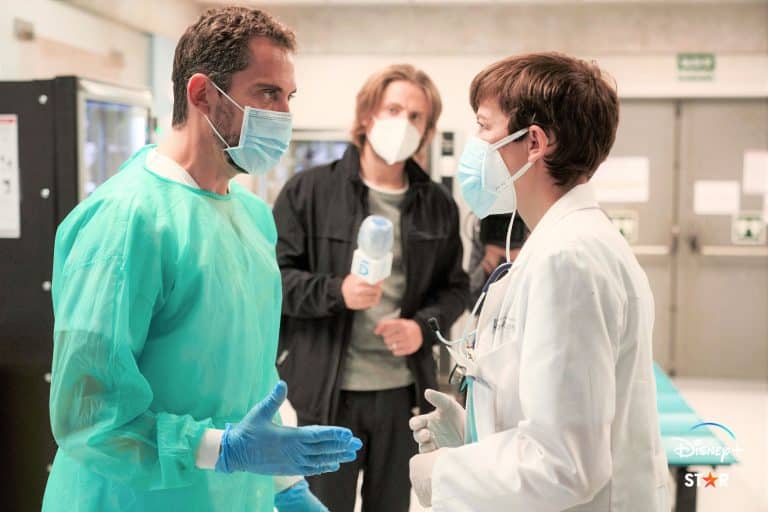