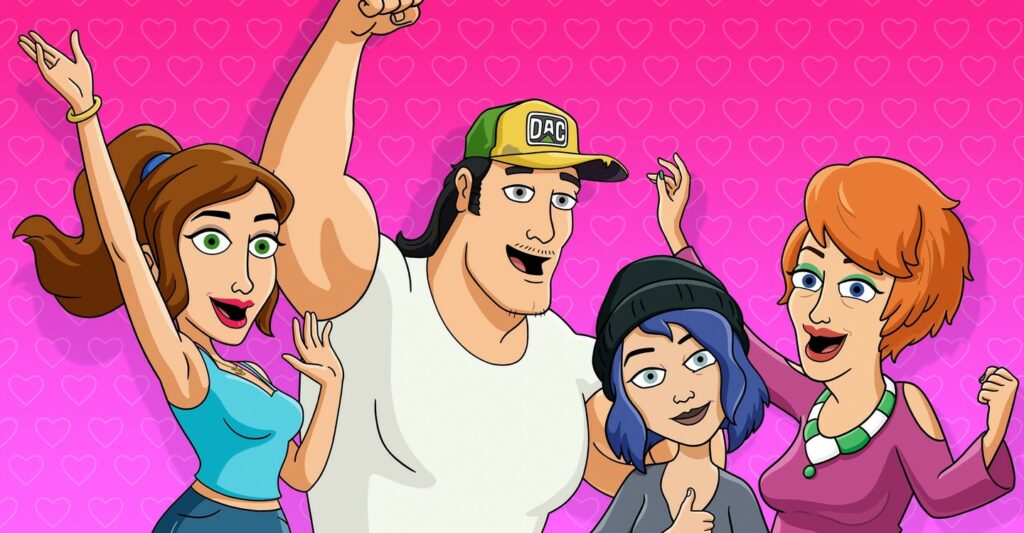 Fox Entertainment has announced that the animated series “Bless The Harts” won’t be returning for a third season.

Bless the Harts is a co-production of Fox Entertainment and 20th Television.  It launched on Fox after the company split into two following Disney purchasing 20th Century Fox.

The animated series follows the lives of a group of Southerners who are always broke as a joke and struggling for the American dream of status and wealth. What they don’t realize is that they’re already rich — in friends, family and laughter.

The second season will be coming to an end in May. Both seasons are available on Hulu in the United States. The first season is available on Disney+ internationally in many countries including Canada and Australia.

Are you sad to see “Bless The Harts” ending?

Roger has been a Disney fan since he was a kid and this interest has grown over the years. He has visited Disney Parks around the globe and has a vast collection of Disney movies and collectibles. He is the owner of What's On Disney Plus & DisKingdom. Email: Roger@WhatsOnDisneyPlus.com Twitter: Twitter.com/RogPalmerUK Facebook: Facebook.com/rogpalmeruk
View all posts
Tags: Bless the harts 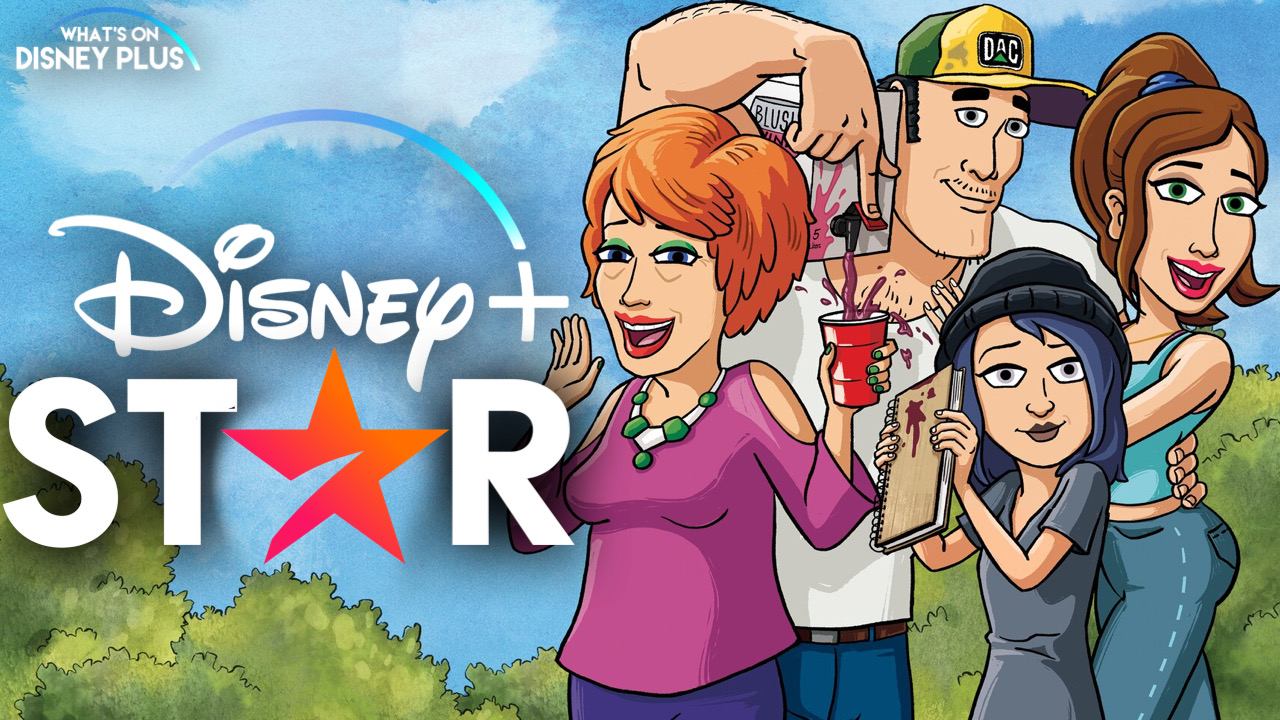