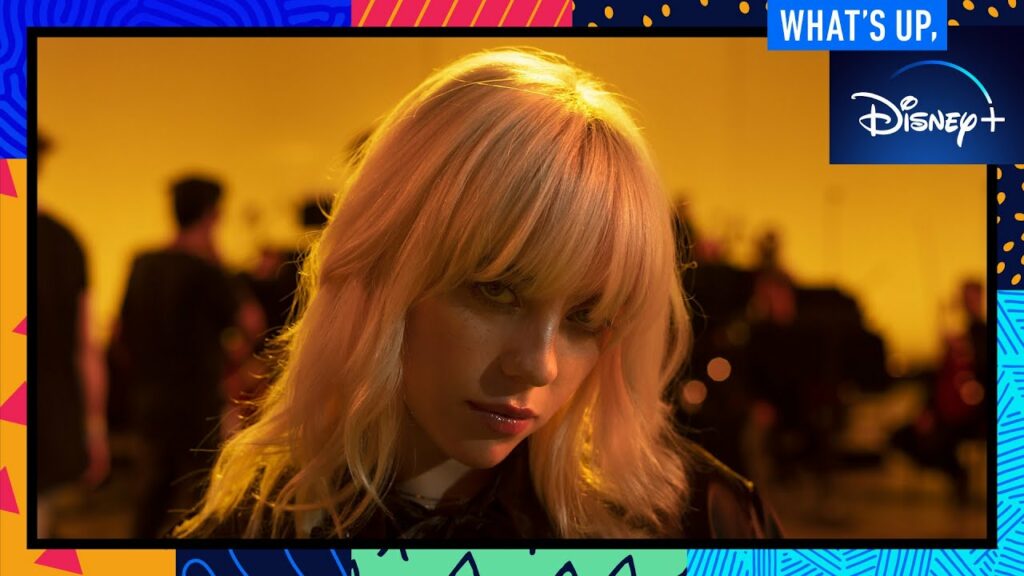 Disney has released a brand new episode of its online series “What’s Up, Disney+”.

In this week’s episode, Billie Eilish stops by to celebrate Happier Than Ever: A Love Letter to Los Angeles: A Billie Eilish Concert Experience, which premieres September 3rd on Disney+. The cast of Doogie Kamealoha, M.D. completes a medical pop quiz and shares what’s to come in the new Original Series streaming September 8th. Plus, Bob Peterson shares the inspiration behind the voice of Dug and what to look forward to in Dug Days, now streaming on Disney+. 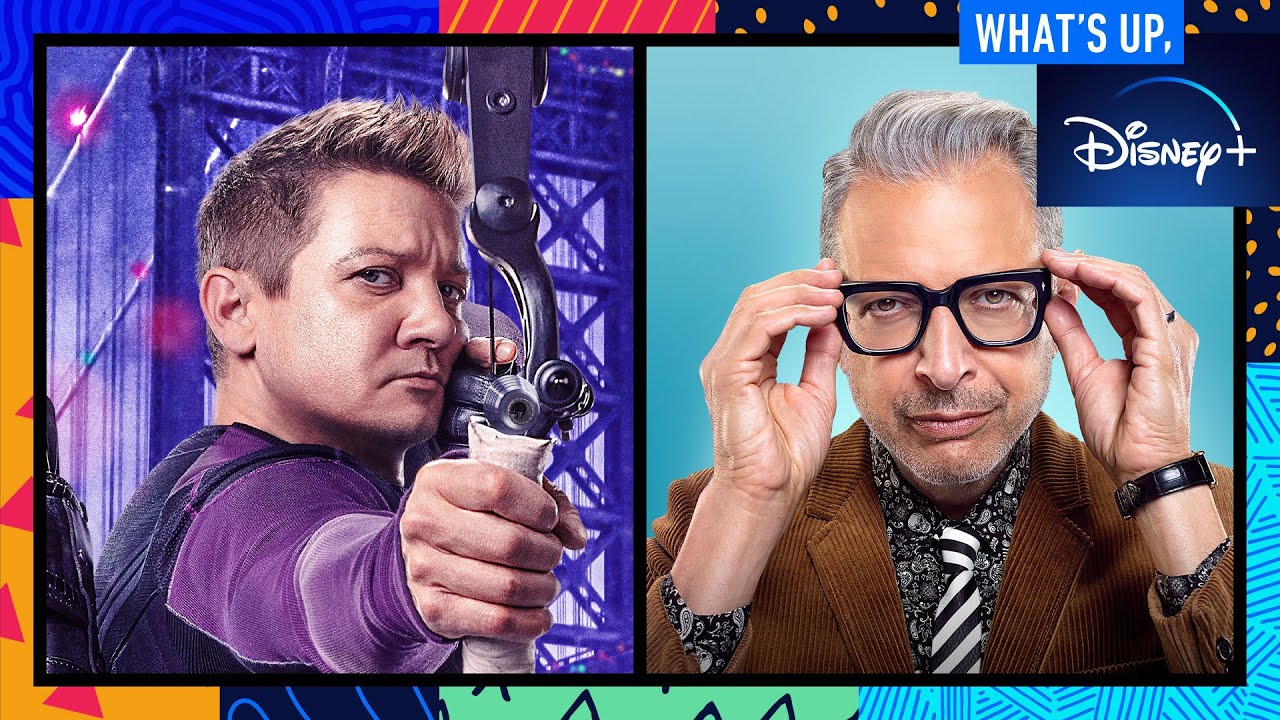 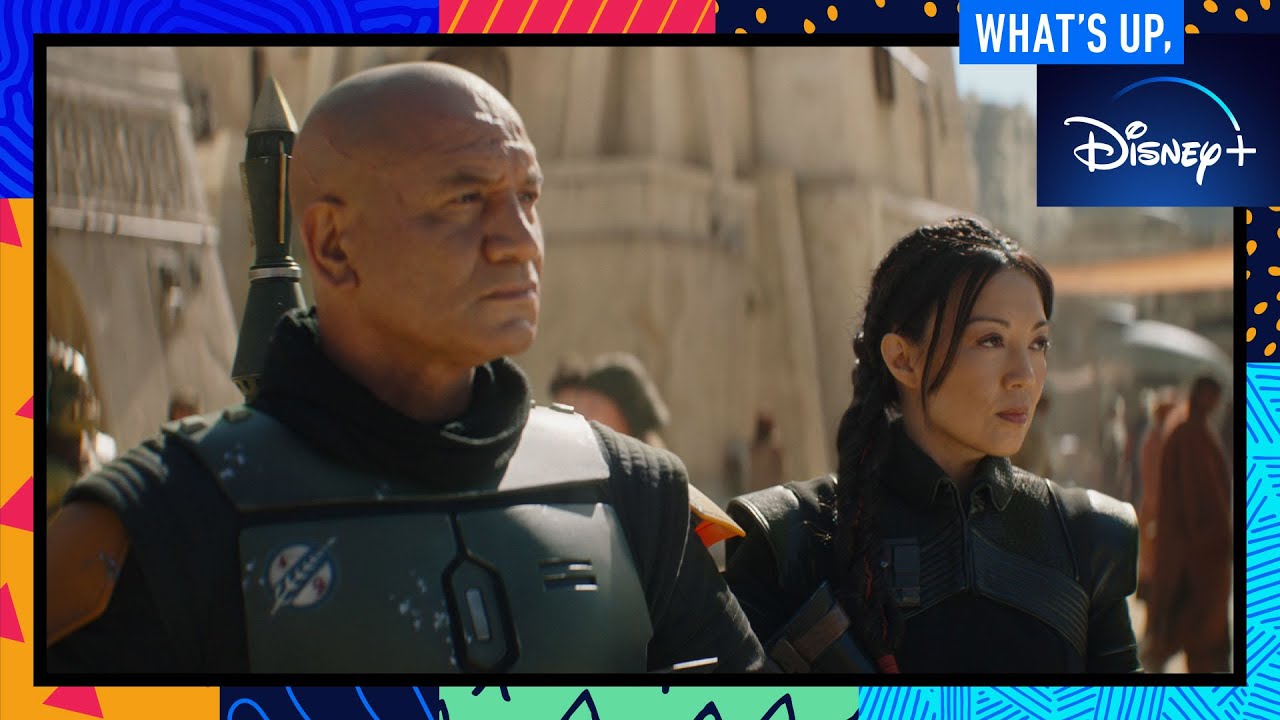 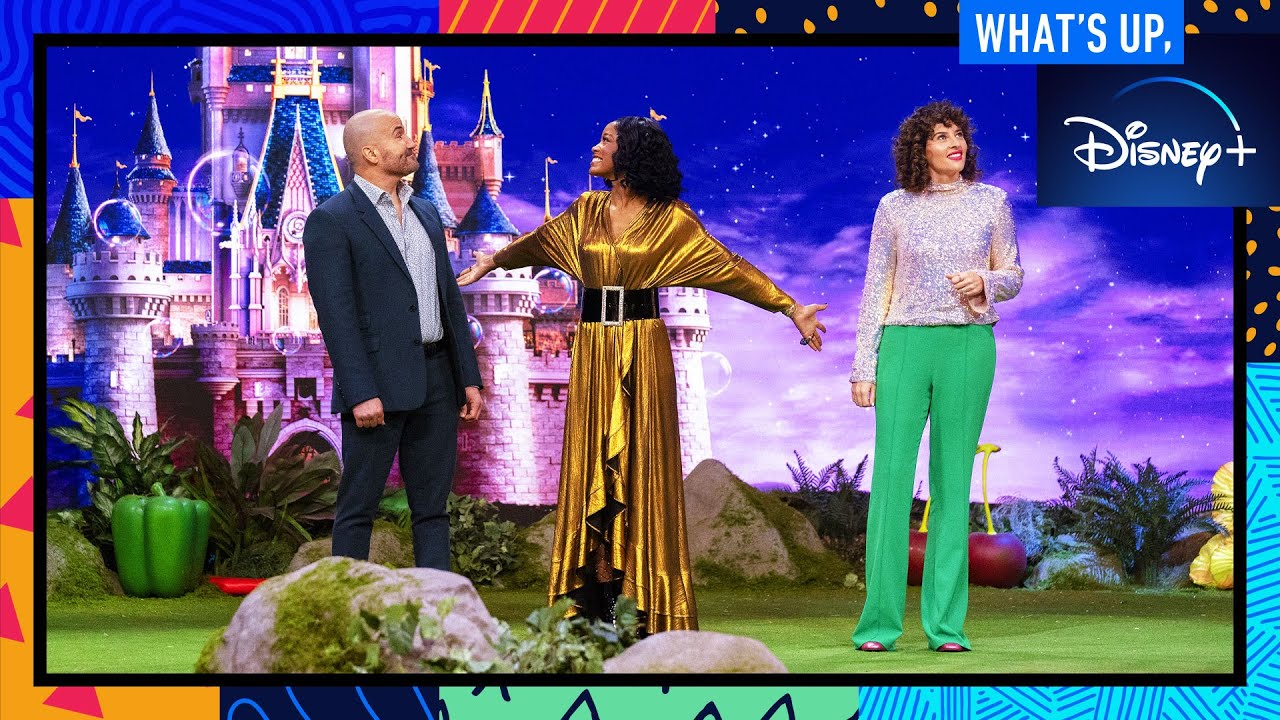