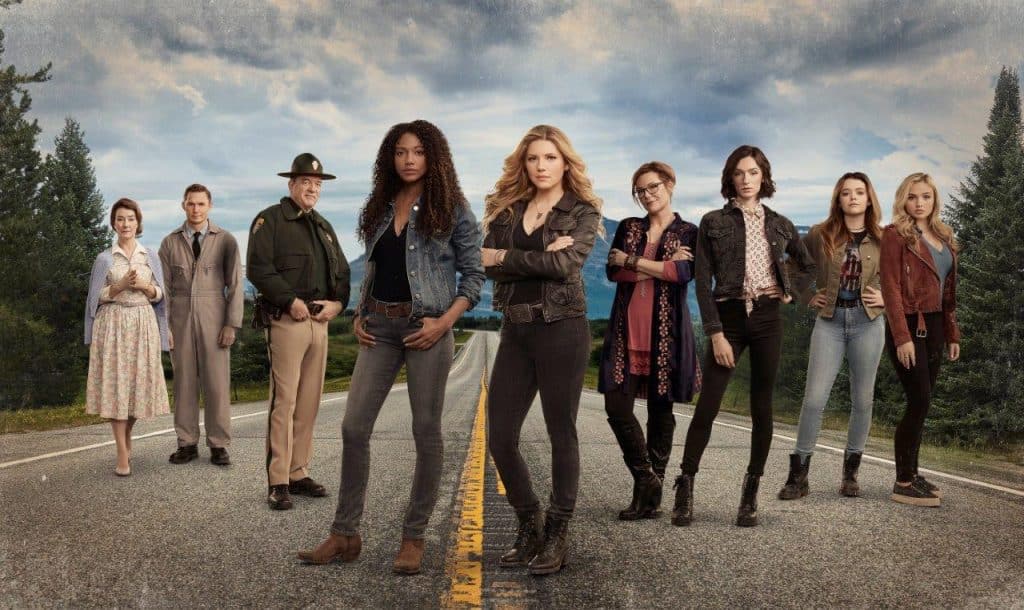 Filming on the upcoming second season of “Big Sky” is moving locations.  The first season was filmed in Vancouver, British Columbia in Canada, and now the second season will be filmed in Rio Rancho in New Mexico in the US.

They will be filming the second season from this August through to April 2022.

The first episode from the second season is due to arrive in the US on ABC on Thursday 30th September 2021, with the episode available on Hulu the following day.  No release date for the second season has yet been confirmed for Disney+, where the show is a Star Original.

The second season of Big Sky follows private detectives Cassie Dewell and Jenny Hoyt as they reunite to investigate a car wreck outside of Helena, Montana, and they soon discover that the case may not be as straightforward as it seems. As they unravel the mystery of the accident, their worlds will collide with a band of unsuspecting teens, a flirtatious face from Jenny’s past, and a vicious outsider hellbent on finding answers. This series is based on the series of books by C.J. Box, starring Kylie Bunbury and Katheryn Winnick.

“The decision of Big Sky to film season 2 in New Mexico shows we have created a resilient and thriving film industry. This production will support jobs for thousands of New Mexicans well into 2022 and boost spending to the many local businesses that provide goods and services to this industry.”

“From the competitive incentive, a world-class crew, infrastructure, and close proximity to L.A. the secret is out – New Mexico offers an established ecosystem and is the place to be for film and TV. We are thrilled to have Big Sky shooting in our state,”

The production will employ over 500 New Mexico crew members and thousands of New Mexico resident background talent and extras across the entire season. Additionally, their prolonged presence in New Mexico will bring income to countless New Mexico-owned businesses.

“There is no better place for this rustic, scenic, story than the dramatic landscapes of New Mexico.  We welcome the production team and are pleased they have decided to bring this hit series to our state.”

“For years I’ve had friends rave to me about their experience filming in New Mexico. I’m excited to bring the second season of Big Sky to the Land of Enchantment,” said Elwood Reid, Big Sky executive producer and showrunner. “The excellent crews, the facilities and natural beauty of New Mexico has so far exceeded expectations. We are looking forward to a great year!”

The first season of “Big Sky” is available on Hulu in the US and on Disney+ in many countries, including Canada, Australia and in the UK.

What do you think of “Big Sky” moving filming locations?