The eighth episode of “Big Sky” hits Disney+ in many countries including the UK and Australia, this Friday and picks straight up from last week’s episode where Cassie and Jenny are on the trail of Ronald.

Ronald continues to slip into madness throughout the episode as the world around him collapses and the police get closer to capturing him.  The mild-mannered truck driver has always had a hint of there being something rotten about him, but now it’s taking him over and it makes for some fascinating television. After seeing Ronald killing his mother in a previous episode, his ruthless side continues to come to the surface and it impacts on some new characters greatly. 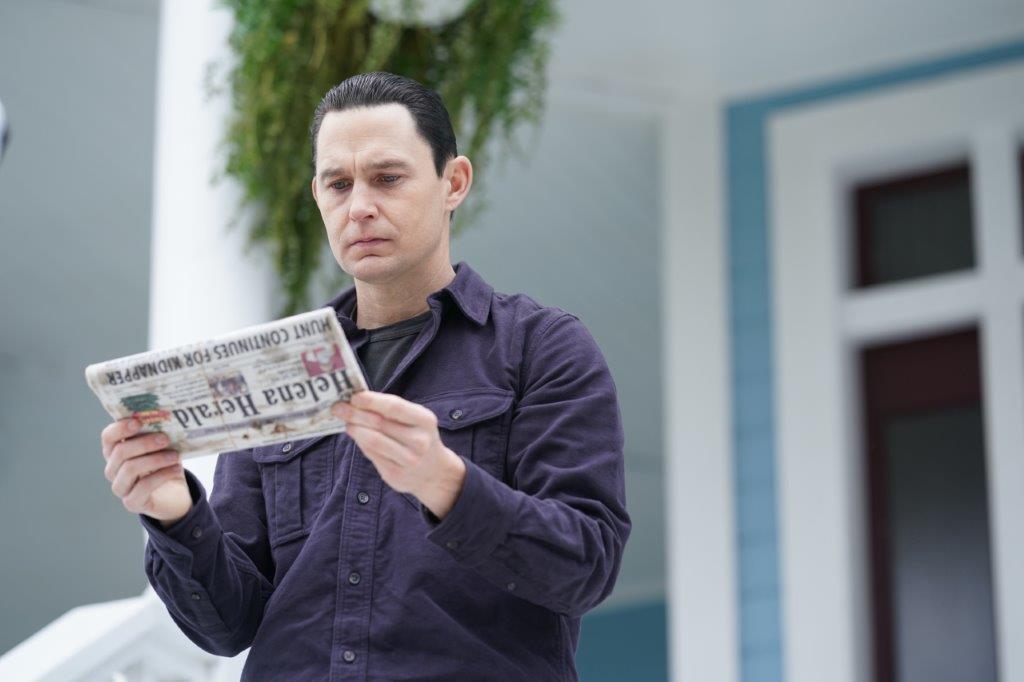 The evil Big Rick is still in hospital and portraying that he still doesn’t remember a thing about the kidnappings and sex trafficking, but not everyone believes that he can’t remember everything.  This results in both Cassie and Jenny confronting Big Rick, to try to get him to slip up.  I’m still not convinced either.   Especially as Merliee notices Big Rick tapping his fingers, is that his tell?  Big Rick’s lawyer is also another odd character that is 100% committed to her client, but seems without any thought to any of her client’s victims.

Big Rick’s wife Merliee continues to question herself throughout the episode, since she is struggling with how she has been duped by both Big Rick and Ronald into caring about them both.  As you might expect, the police also are wary of her, since she’s been spending time with both kidnappers and hadn’t realised what was going on. 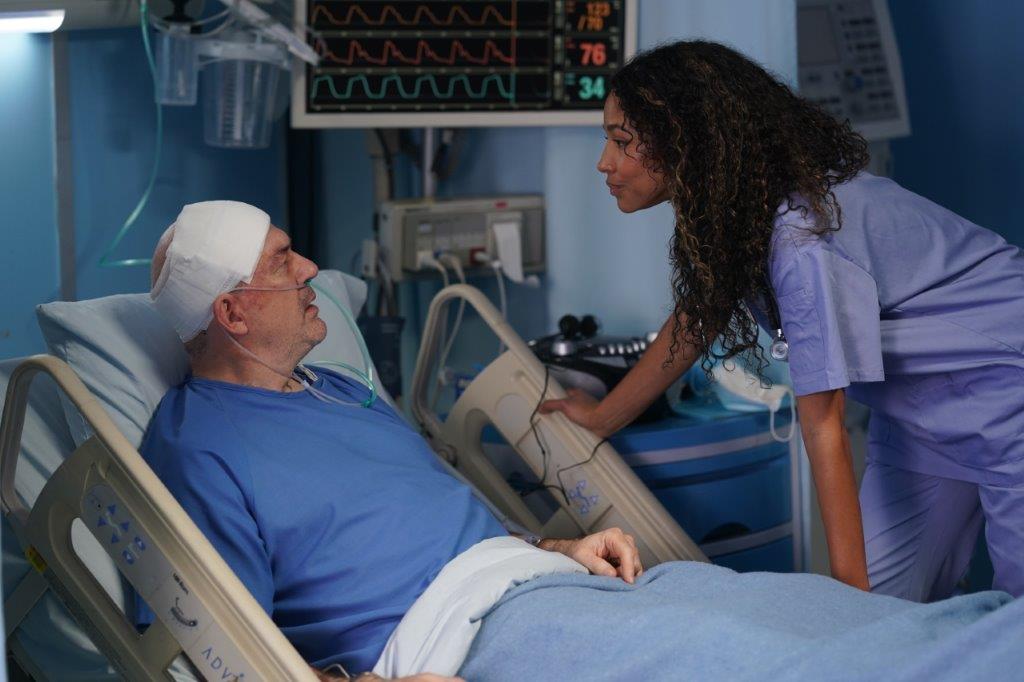 “Big Sky” is easily my favourite “Star Original” right now, it’s as my wife calls it “proper TV” that you could be watching on BBC One or Sky One at 9’o’clock at night.  It’s full of drama and some horrible villains, that you just want to get their comeuppance.

Episode eight is all about setting up the mid-season finale, by getting all the pieces into place and I can’t wait for next week’s episode to find out what happens next.