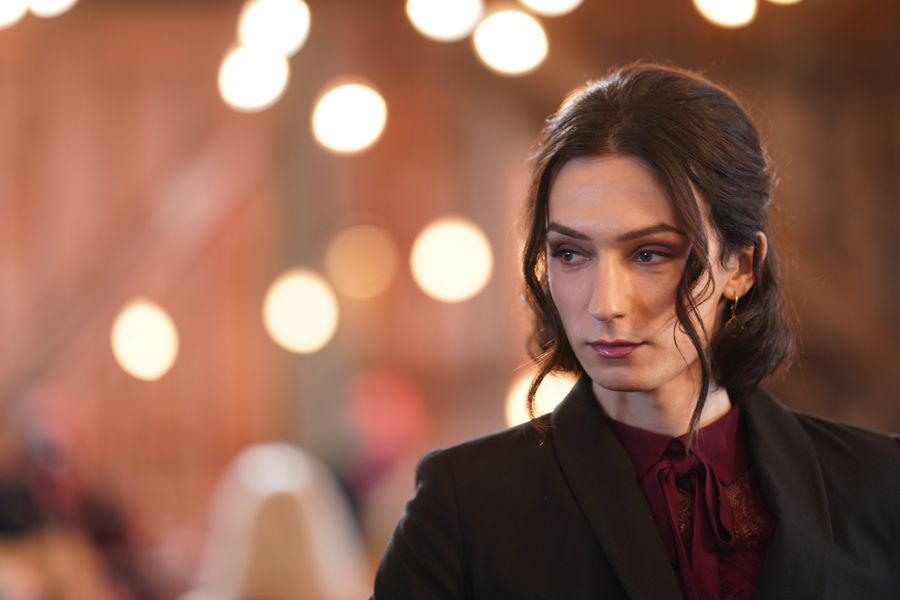 Following the explosive fifth episode where Cassie discovers the kidnapped girls and shoots Big Rich in the head, we quickly discover that Big Rich isn’t dead and is taken to hospital.

After weeks of the show being focused on the girls trying to escape or the private detectives trying to track them down, the sixth episode feels like a big of a reset mid-season point, where not much changes, but it starts to set up the next set of storylines that have spun out of the kidnapping.

There are a few key moments throughout the episode; one of the biggest is how Cassie and Jenny have to come to terms with the death of Cody.  Especially since they both lost the man they loved, they soon realise that’s what they have in common and can support one another.  There is a touching memorial scene that closes the episode, though it is a bit corny and unrealistic, but it makes sense since they are moving on from Cody’s storyline. 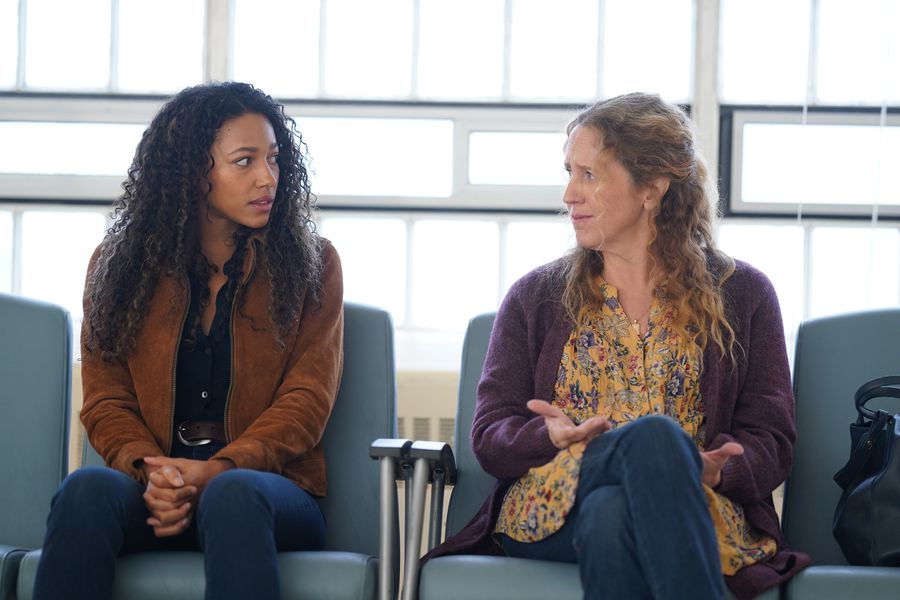 That’s one of the main takeaways from this episode; it feels like a reset point, while the girls are all now safe, the real work in discovering who was involved and why.  This is where the episode starts getting more interesting as Ronald is now rattled and becoming more erratic.  He knows he’s extremely vulnerable and starts making big moves, including spray painting his truck, while taking all his frustrations out on his mother.  It’s a strange dynamic, but fascinating to watch.

This episode also has plenty of other subplots going on throughout, including seeing how Merrilee handles the idea of her husband Big Rich being a kidnapper, sex trafficker and murderer.   While the girls also have to come to terms with the after-effects of being kidnapped and Cassie struggles with the fact that she shot Big Rich.  Every character feels like they get their time to shine and develop in this episode. 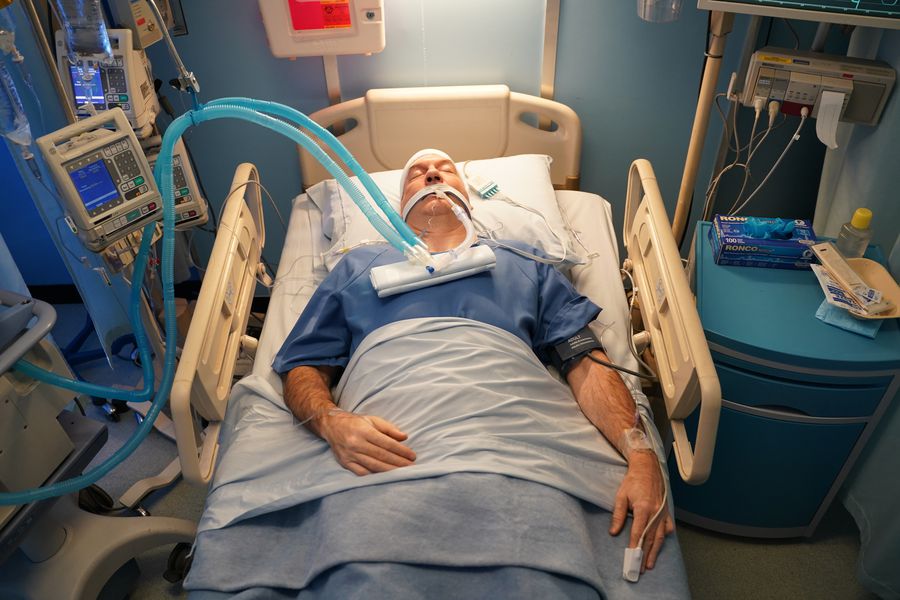 “Big Sky” is easily one of my favourite series of the year so far, and had this show been on Netflix, my wife and I would have binged our way right through the whole season because we’ve been loving it.  “Big Sky” is the one show right now on Disney+ that we can watch together and we both enjoy.    Unfortunately, this episode is more of a resting spot in the season, where the pieces and characters are rearranged for the next wave, but it no doubt needs to be done as the show shifts away from finding the girls. 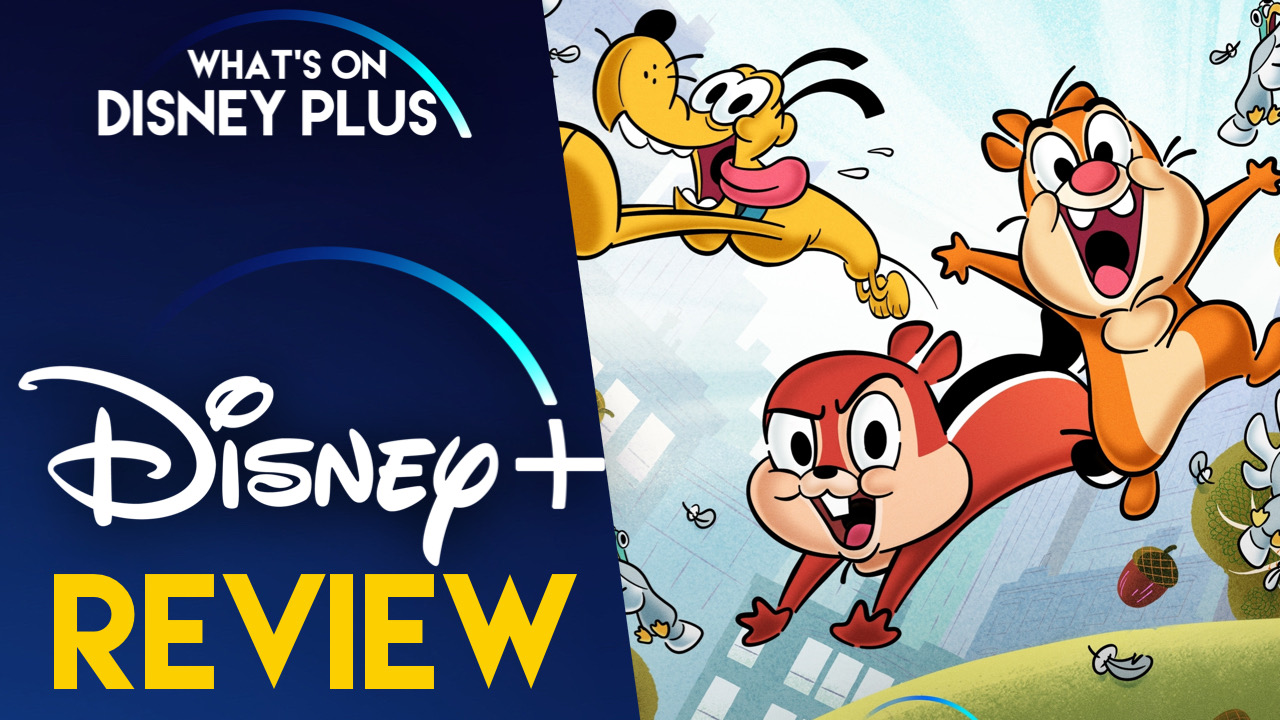