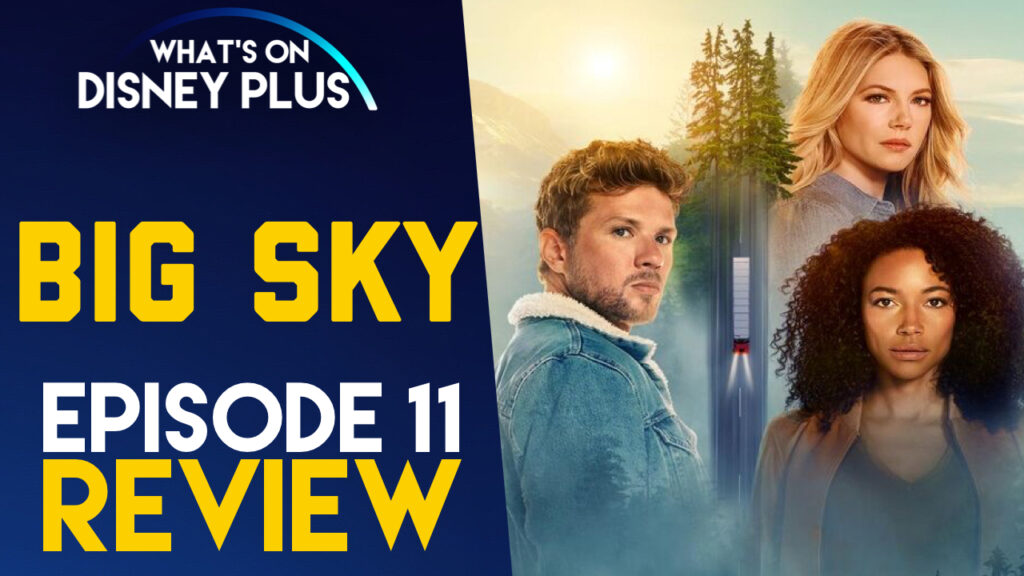 Following the return of “Big Sky” on Disney+ last week, in this week’s episode, the focus moves onto introducing the Kleinsasser’s, a family who run a cattle ranch, but aren’t quite what they seem.

Originally this episode aired in the United States as a double header with episode 10, which does make sense since this episode is very much about introducing these new characters and giving the detectives a major new case. 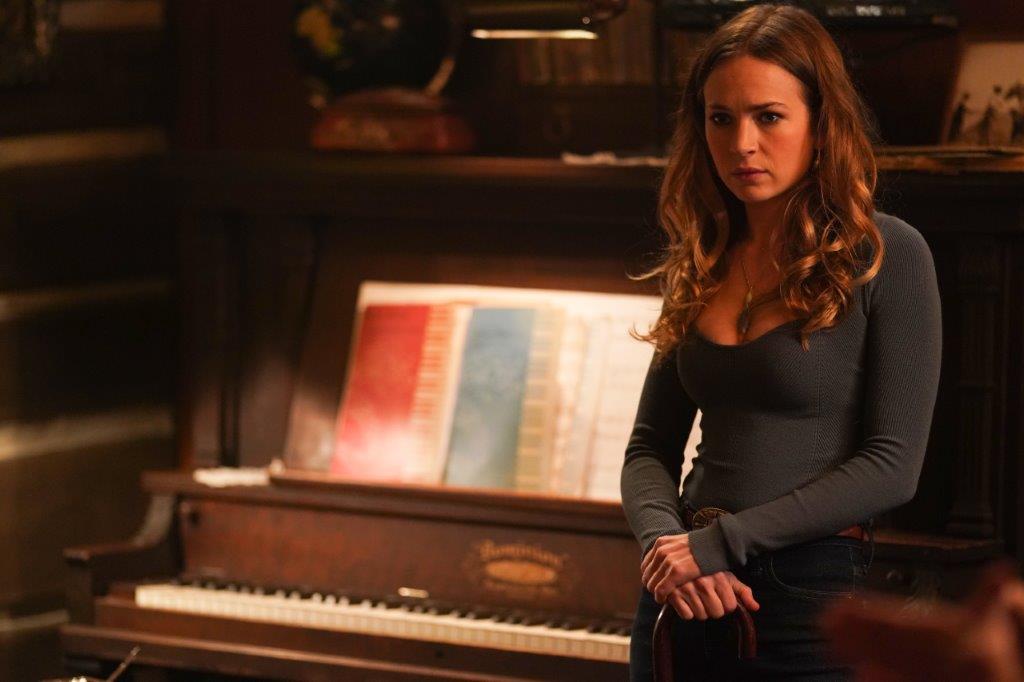 Instantly, we see the Kleinsasser’s are at odds with one another, living under the control of the father, who is slowly losing his grip as his health deteriorates.  Leading to a power vacuum that the family members want to fill.  Though, seeing the father in action, it’s understandable.

The introduction of the Kleinsasser’s does feel a little cliched, with the private detectives instantly being put into the crosshairs of them.  While it’s obvious they are hiding something. It does seem a little odd to have this family having so much control over everyone.  So it’ll be interesting to see how this unravels in the coming episodes. 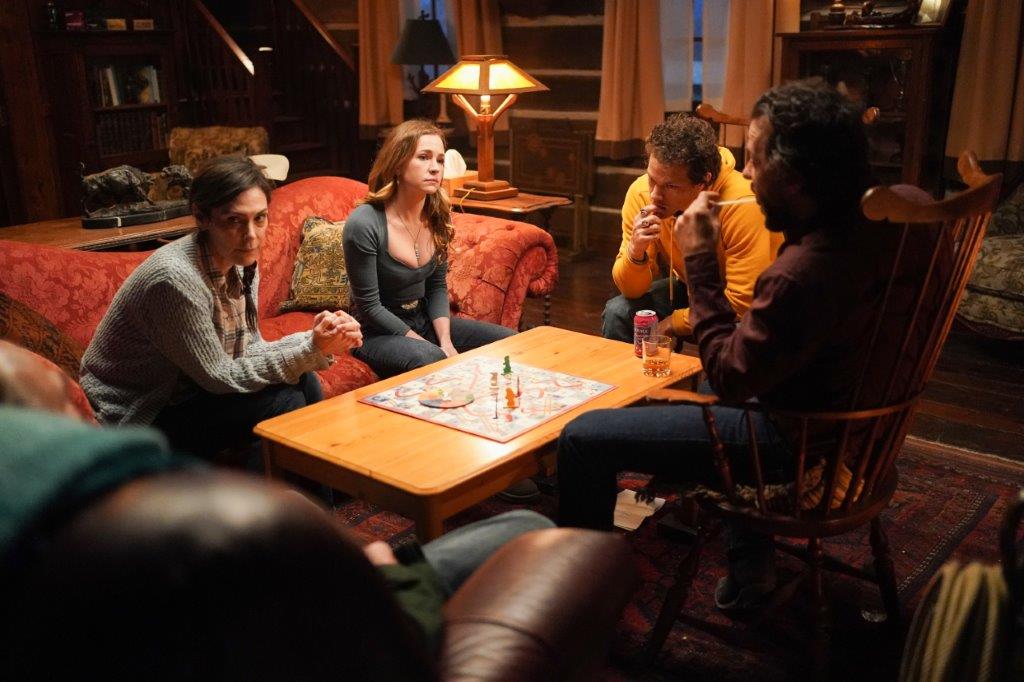 While the primary focus of this episode is on the Kleinsasser’s, that doesn’t mean the ongoing story with Ronald is over.  His past continues to come back to haunt him, though his new girlfriend suddenly doesn’t seem such a sweet and innocent victim, as she starts to push Ronald’s buttons, causing him to run back home to see visit his mother’s grave, which also sets up a whole other story moving forward.

Episode 11 is very much about setting up the new villains for the rest of the series and leaving us viewers wondering what’s happening next.  It’s a great episode and ends on a cliffhanger that made me wanting instantly to jump into the next episode, which I always feel is a good way to end a show.

“Big Sky” continues to be a highlight of the weekly Disney+ Originals, and I’m really enjoying this drama series.  This is another solid episode, with some great moments that are keeping the show fresh, while still exploring the original storyline.

Episode 11 of “Big Sky” arrives on Disney+ in the UK, Ireland, Australia, New Zealand and some other countries on Friday 28th May.