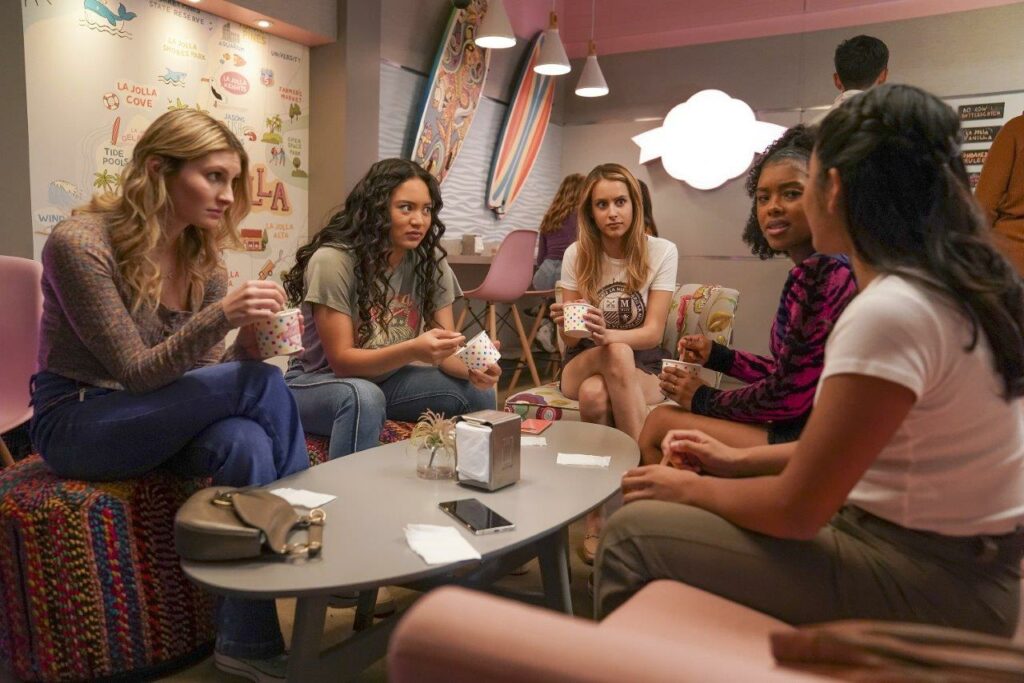 Disney has released some preview images from the upcoming 7th episode of “Big Shot”, which is coming to Disney+ on Friday 28th May.

Here are some preview images from episode 7 of “Big Shot”: 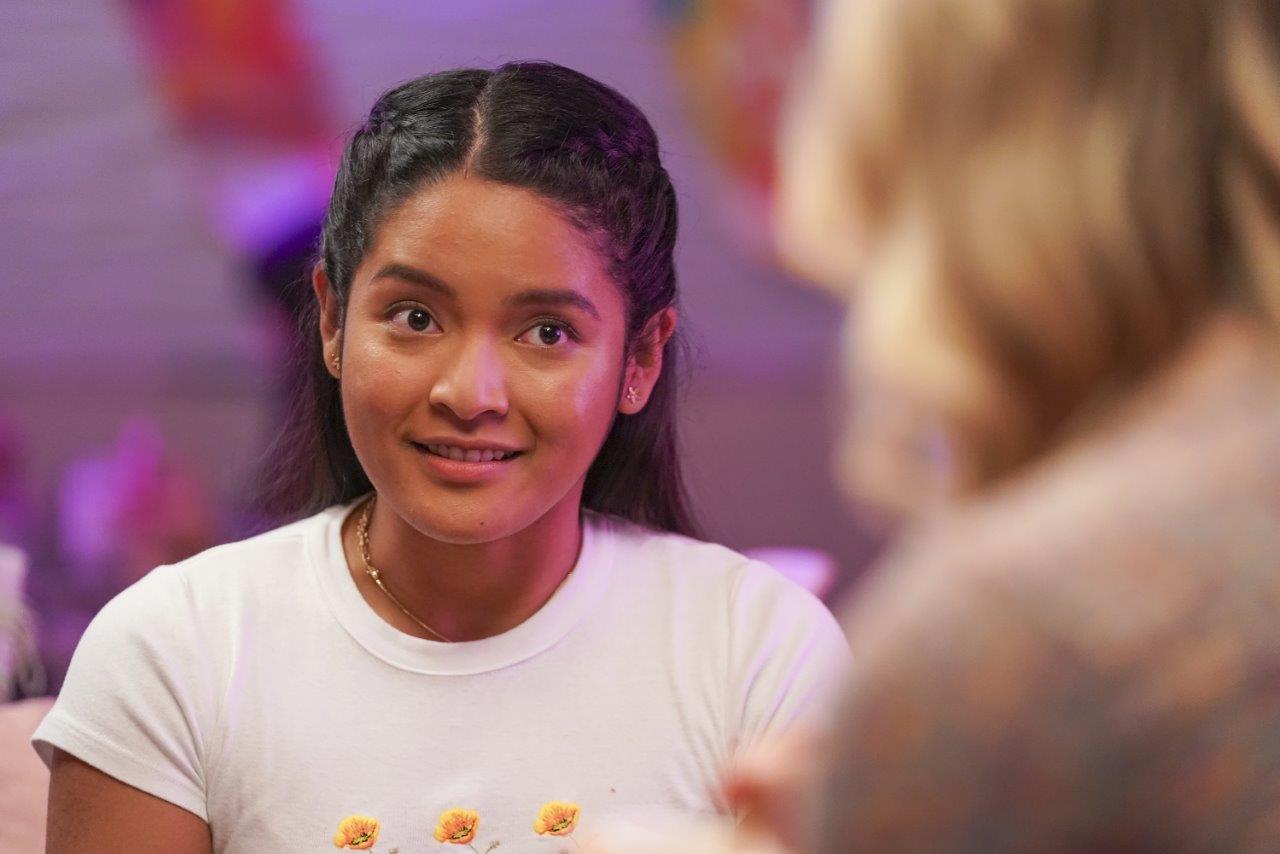 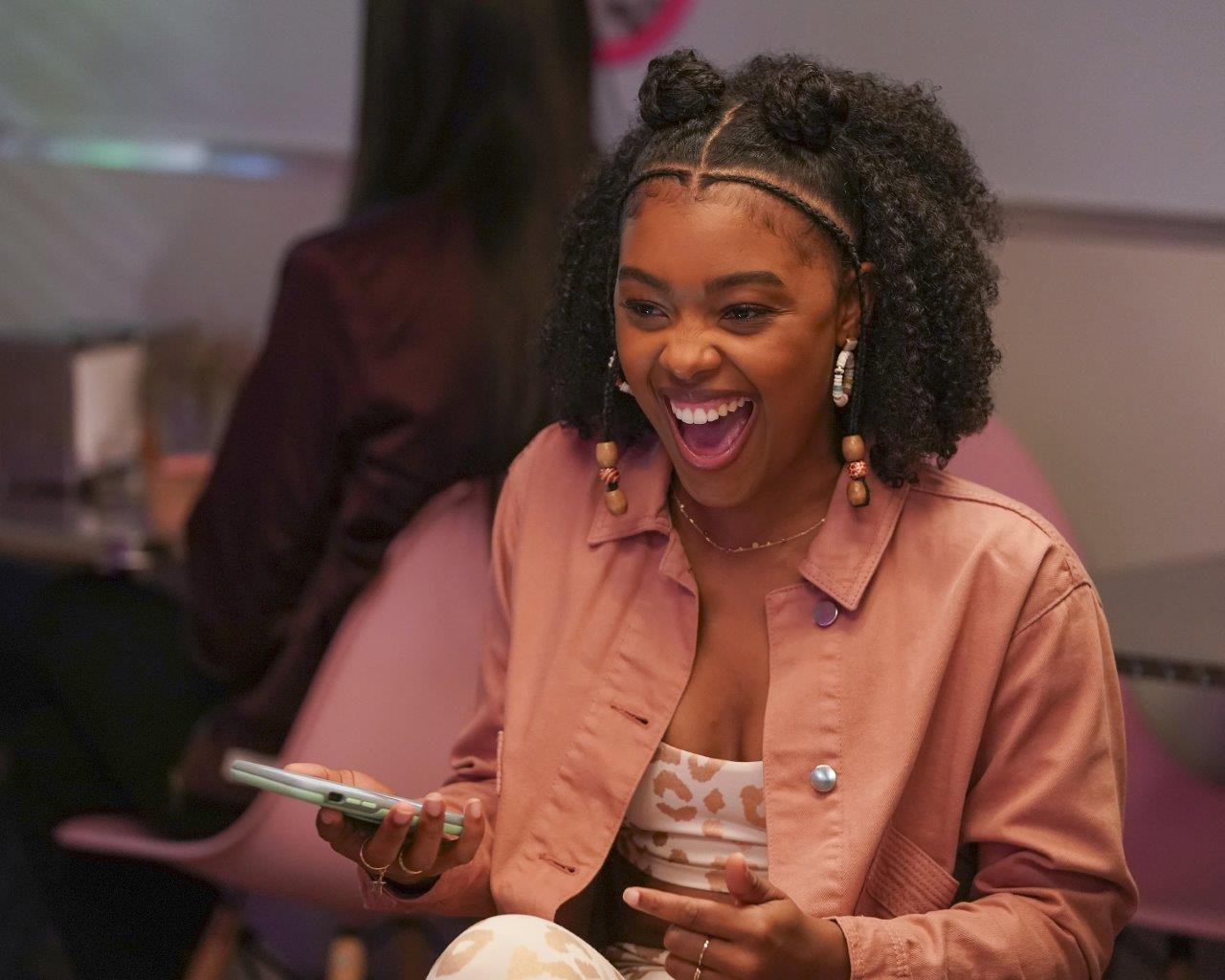 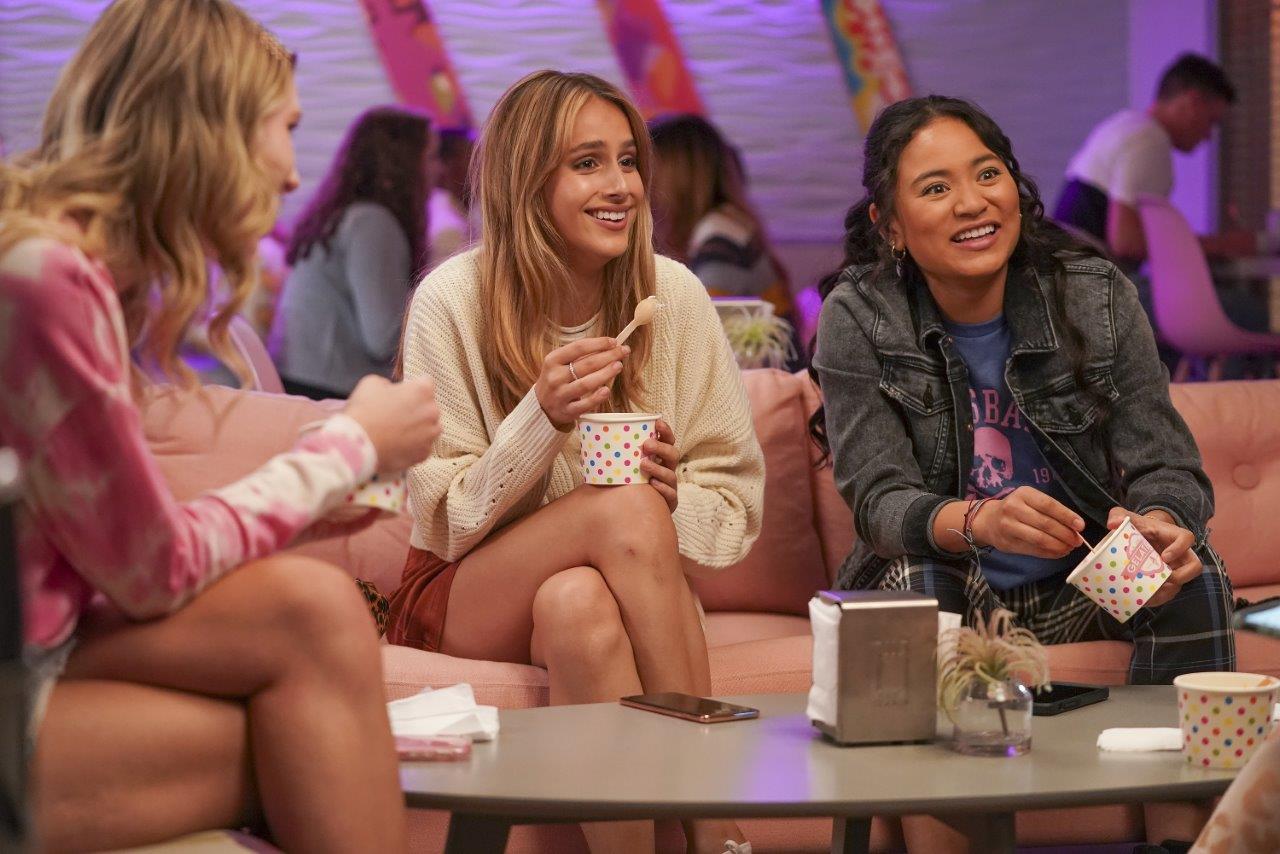 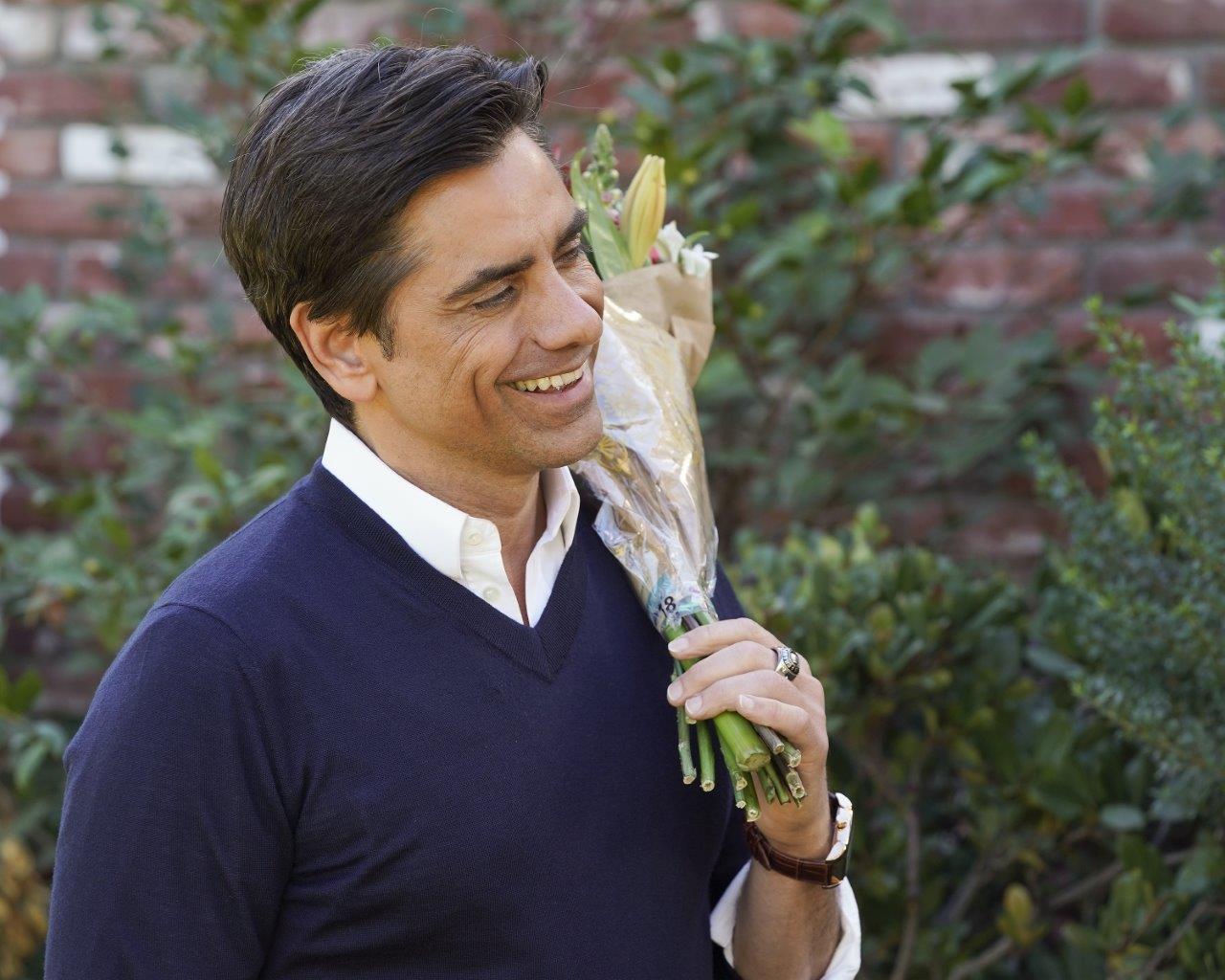 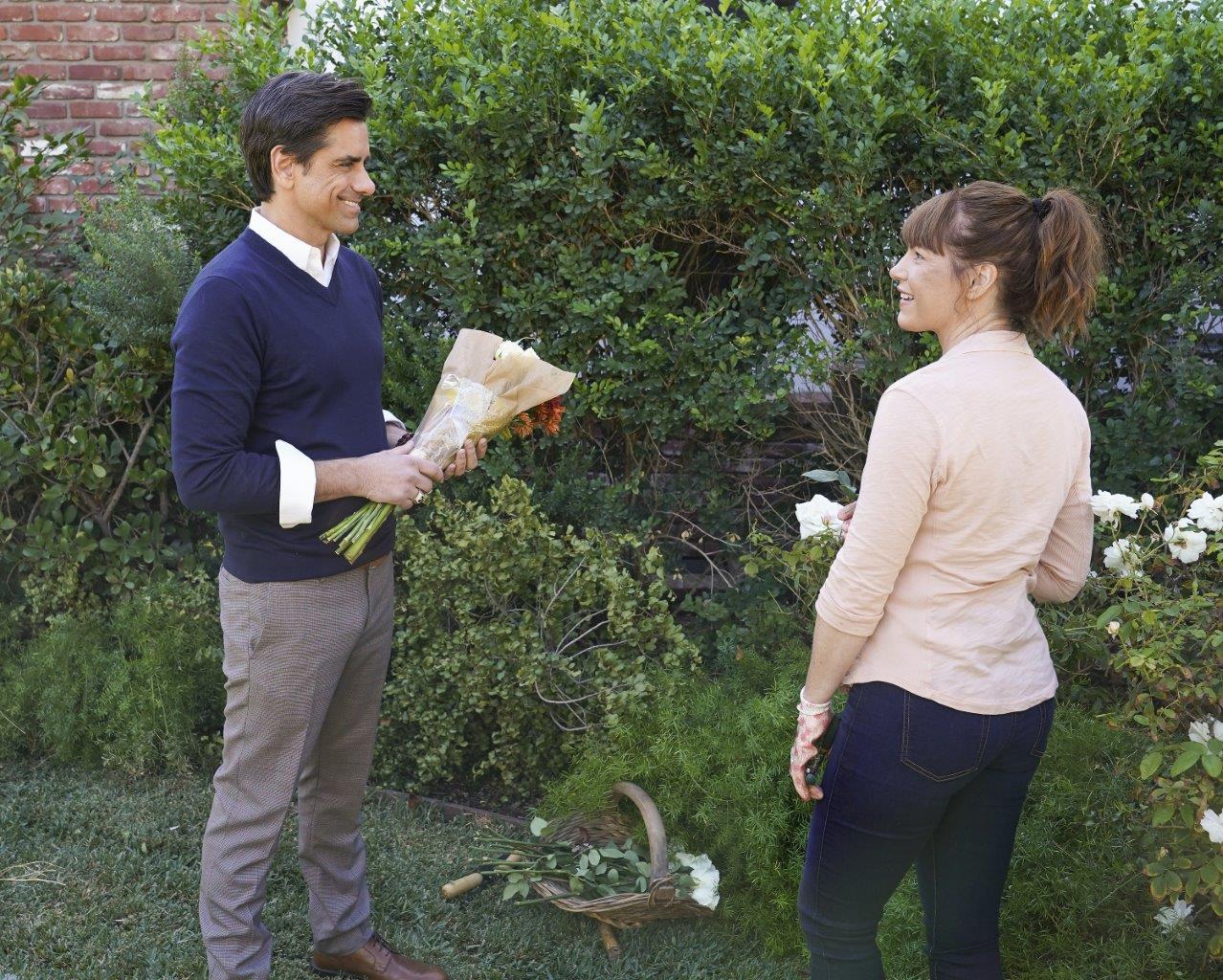 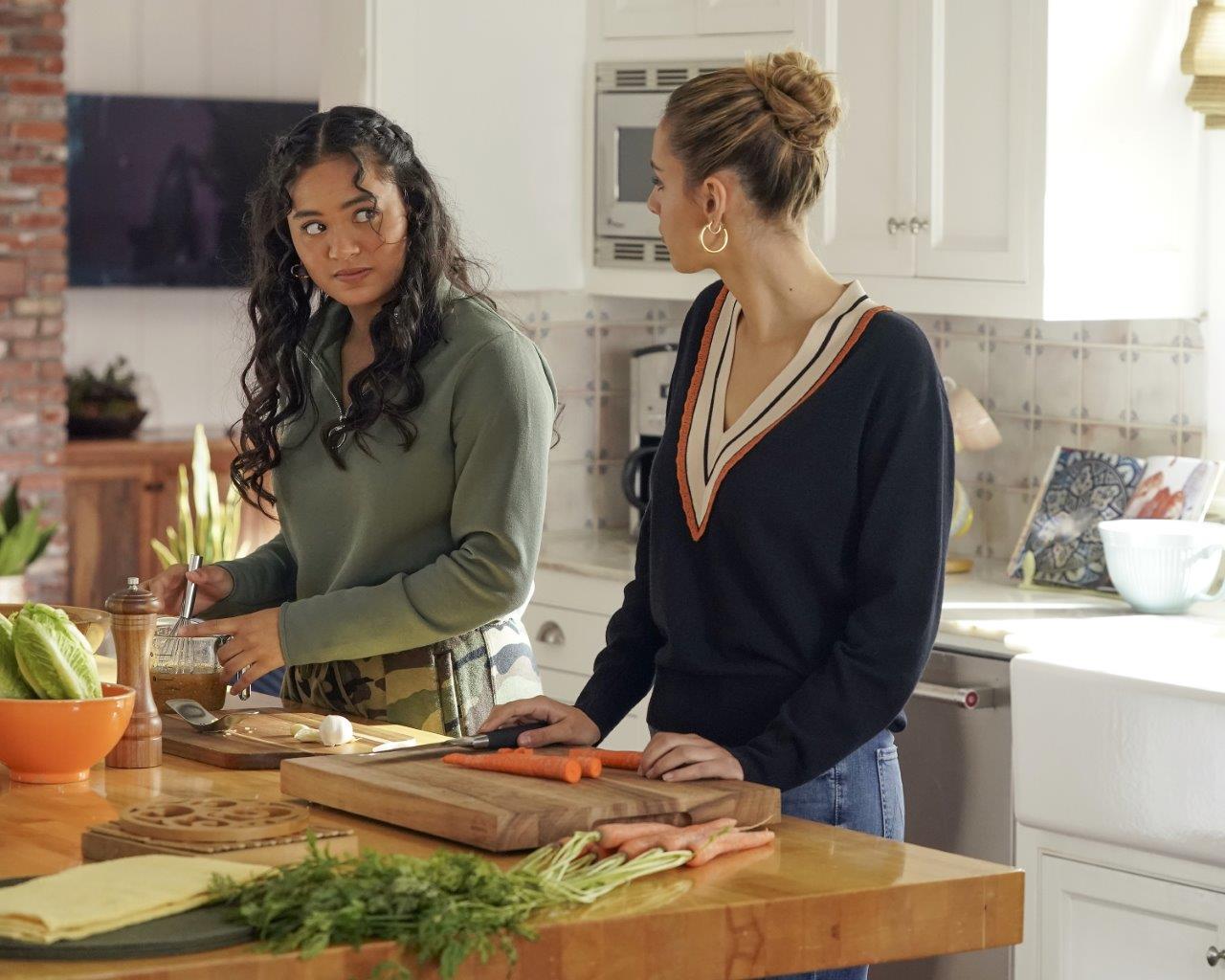 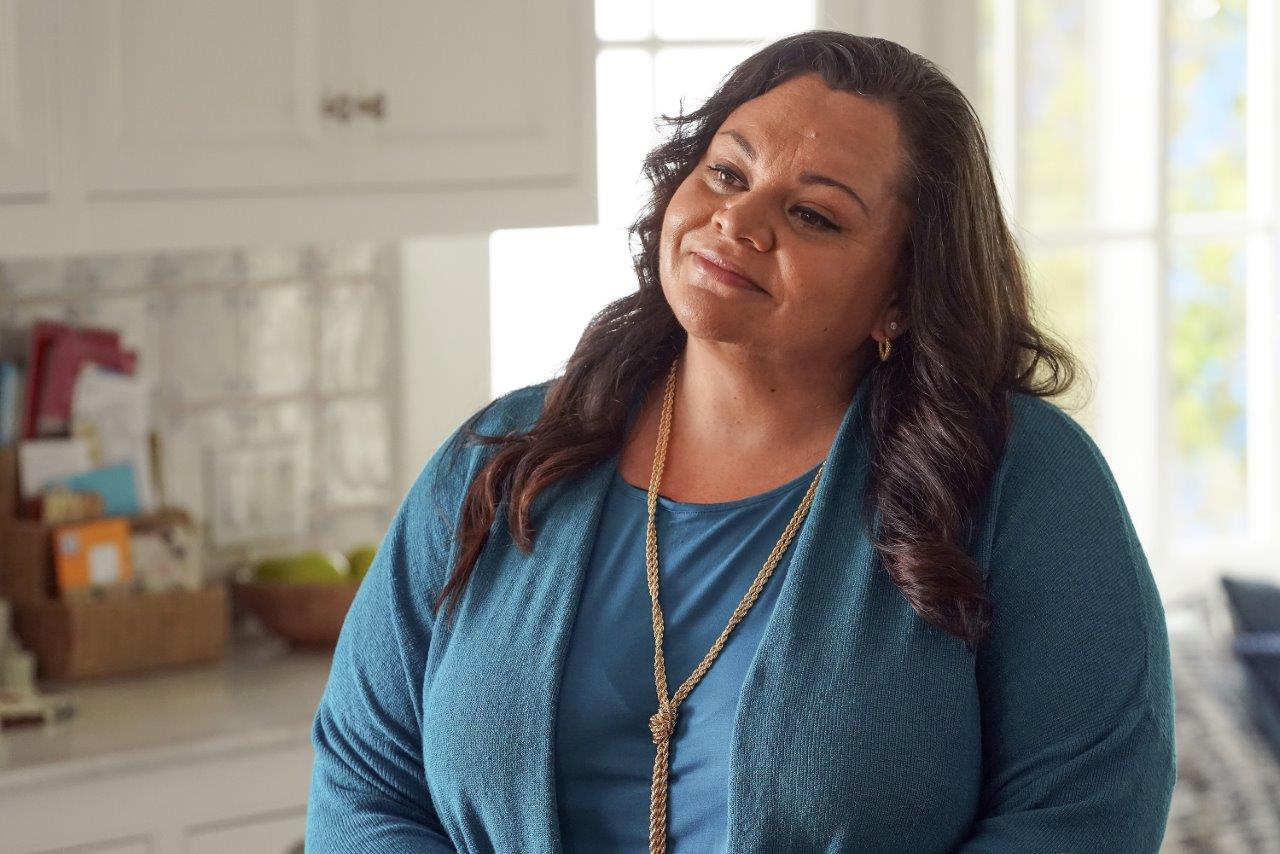 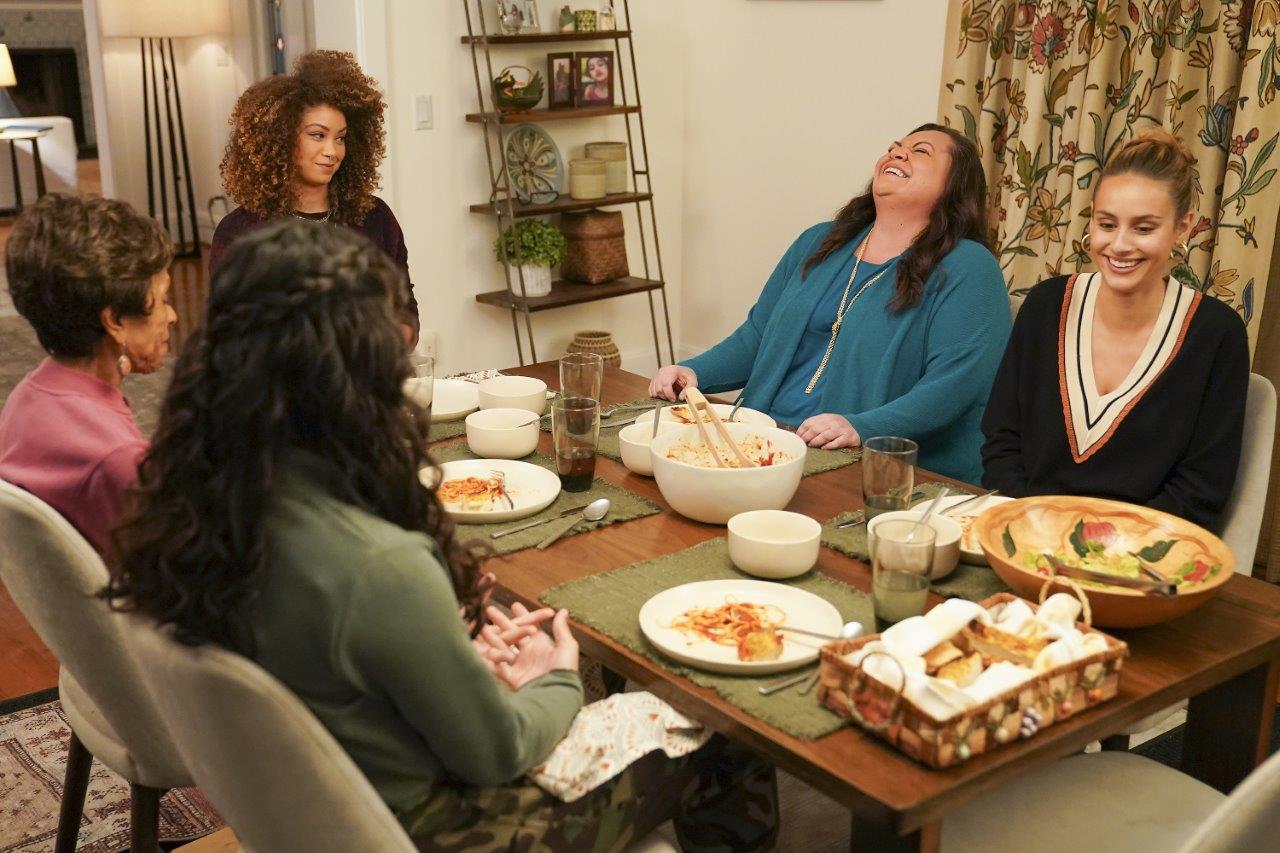 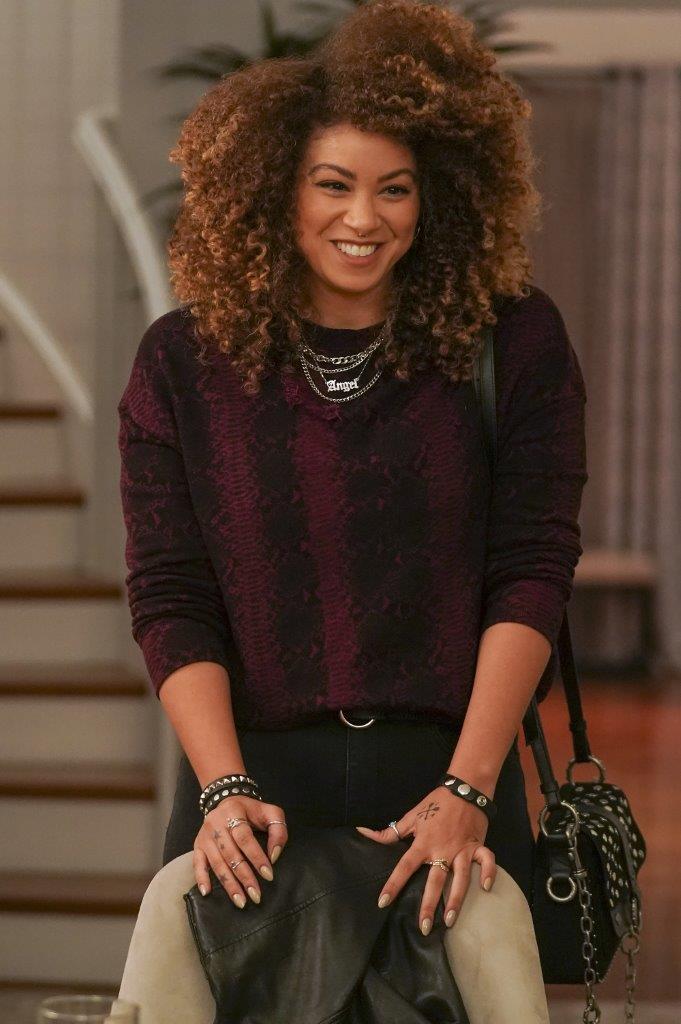 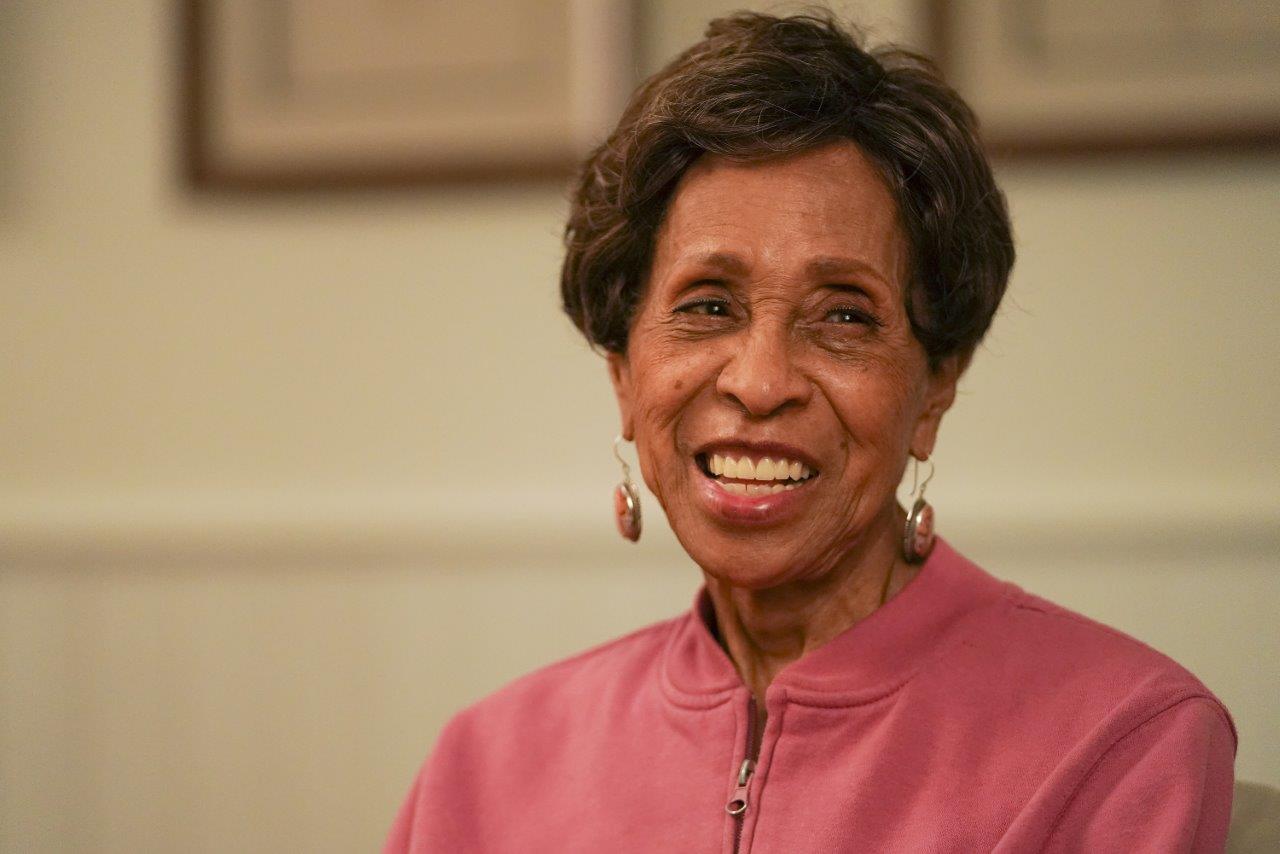 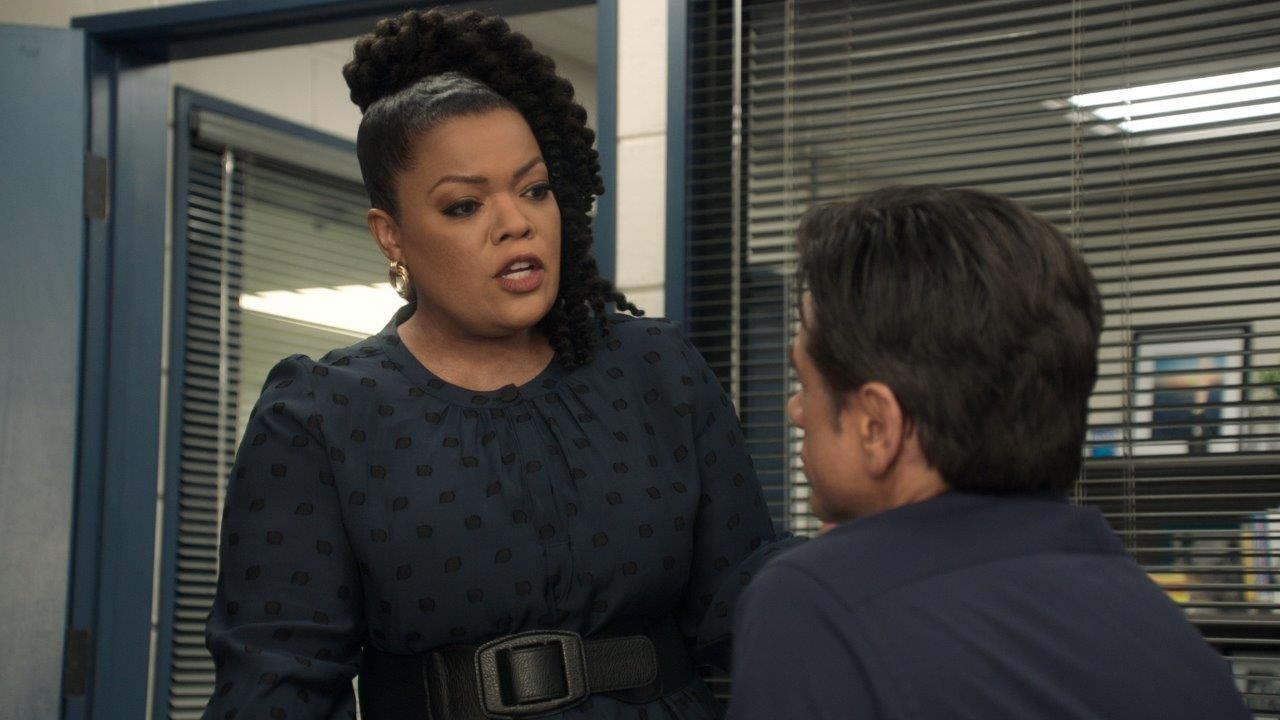 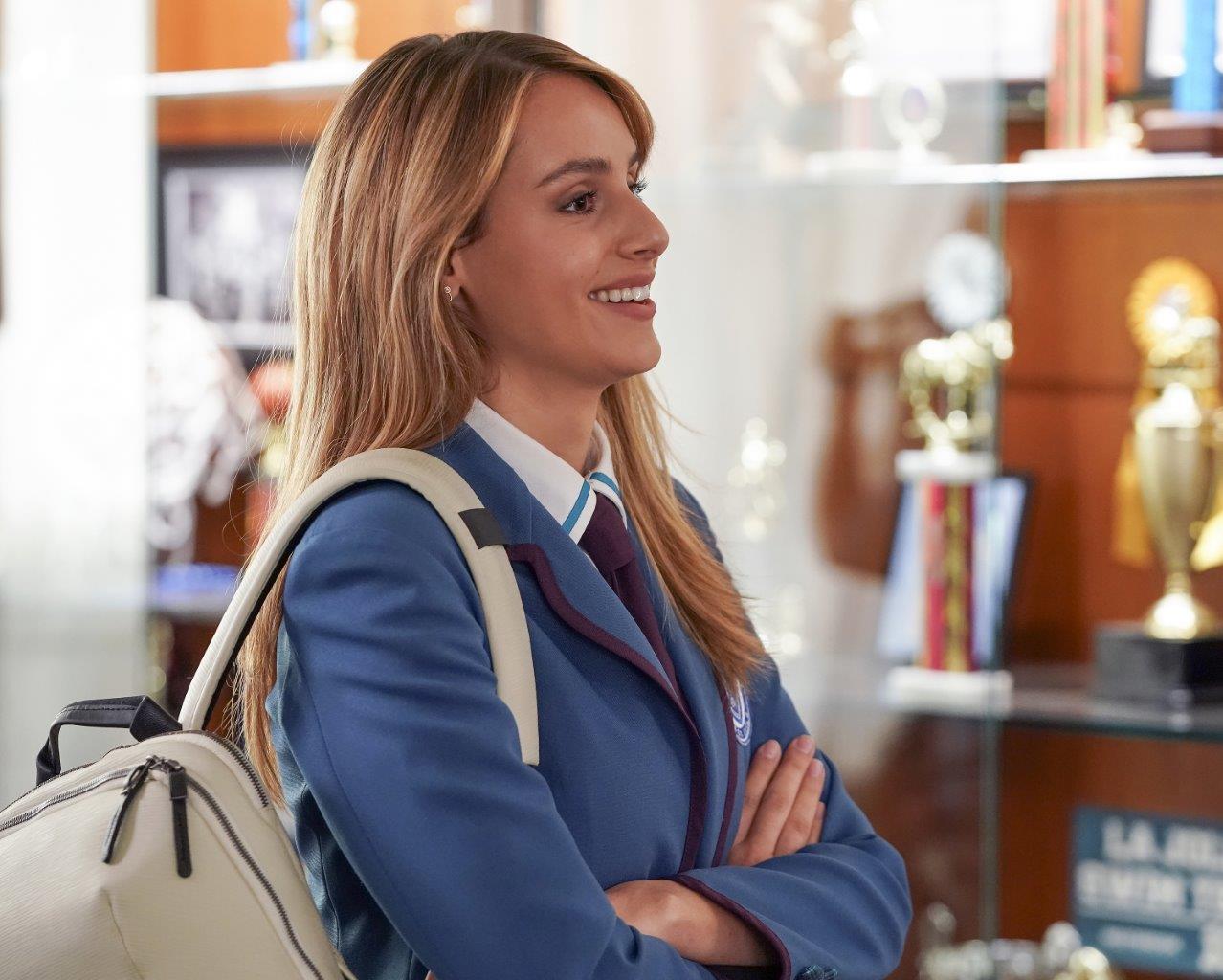 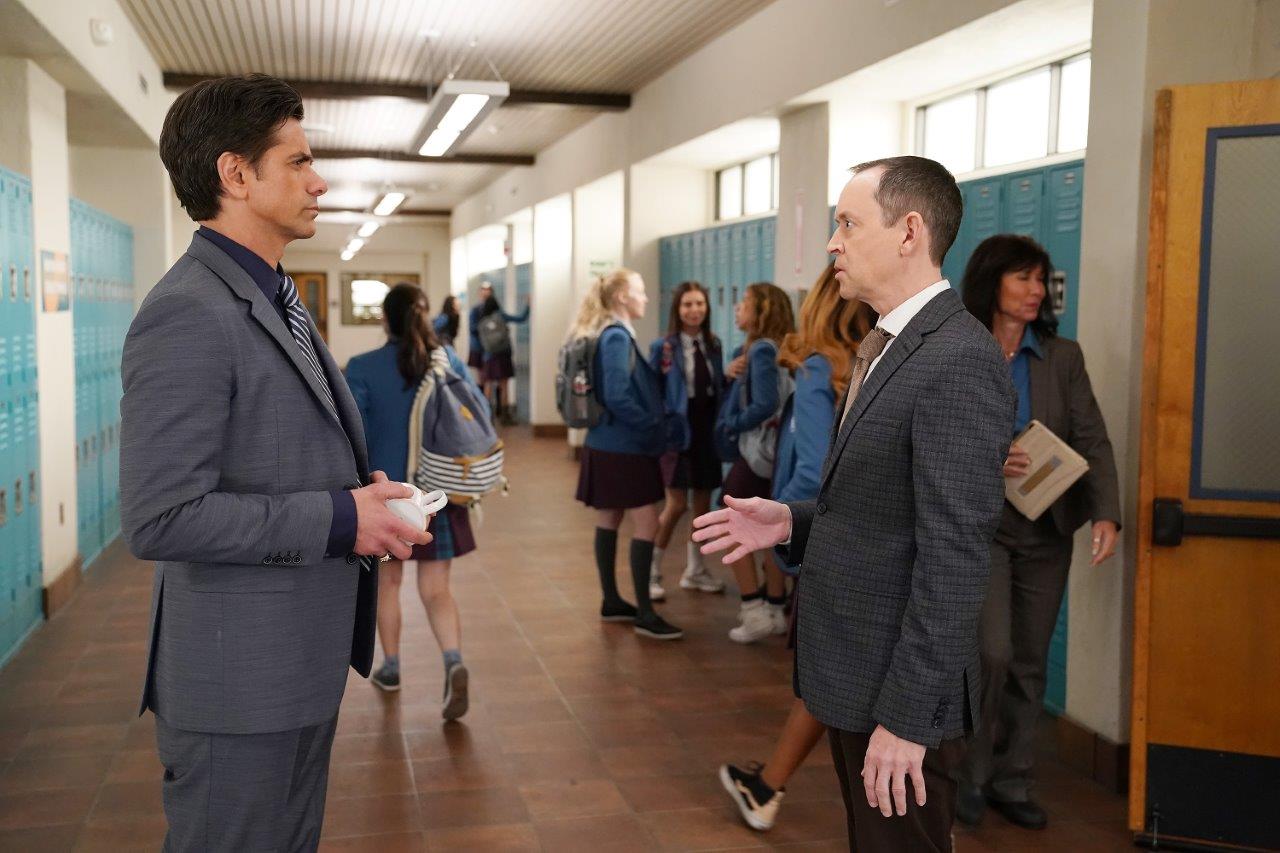 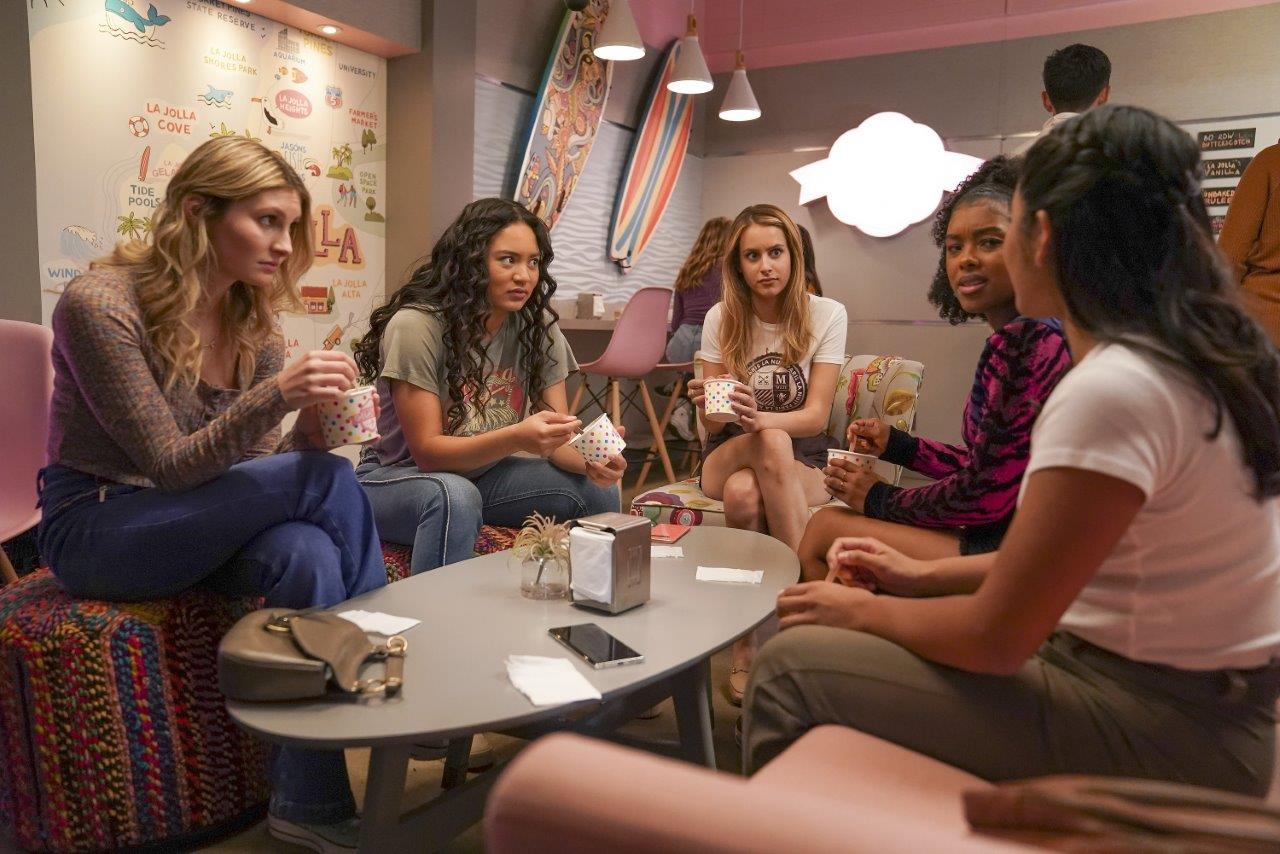 Episode 7 arrives on Disney+ on Friday 28th May.