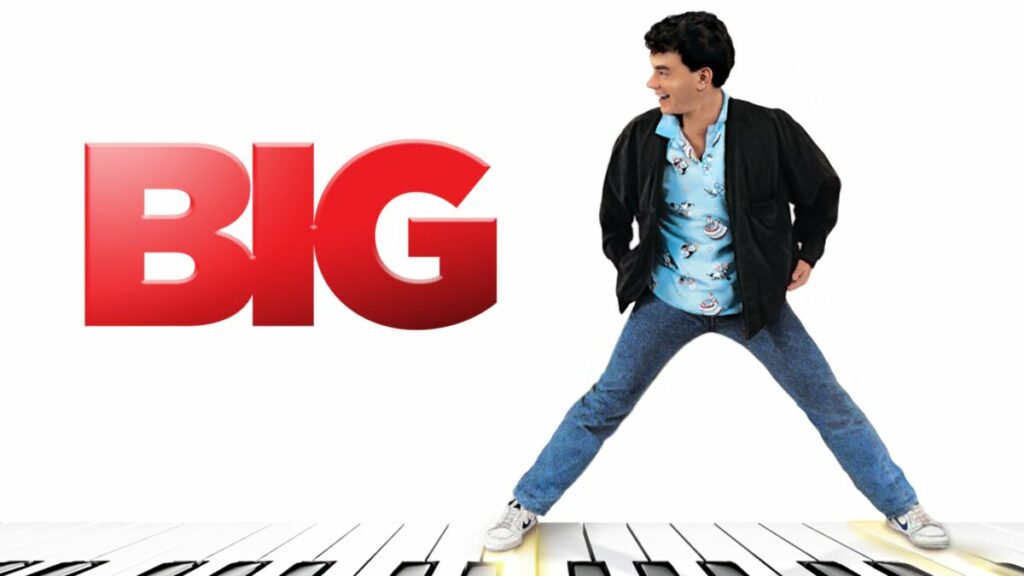 At the beginning of every new month, unfortunately, due to pre-existing contracts, Disney usually has to remove some library content from Disney+ in the United States. And May is kicking off with the removal of the 20th Century Studios classic family comedy “Big”.

“Big” tells the story of a young boy who makes a wish at a carnival machine to be big—he wakes up the following morning to find that it has been granted and his body has grown older overnight. But he is still the same 13-year-old boy inside. Now he must learn how to cope with the unfamiliar world of grown-ups including getting a job and having his first romantic encounter with a woman.

For those Disney+ subscribers outside of the United States, “Big” is still available.

Unlike other streaming services, Disney+ does not advertise in advance to subscribers that a title will be removed.

What do you think of “Big” being removed?

Roger has been a Disney fan since he was a kid and this interest has grown over the years. He has visited Disney Parks around the globe and has a vast collection of Disney movies and collectibles. He is the owner of What's On Disney Plus & DisKingdom. Email: Roger@WhatsOnDisneyPlus.com Twitter: Twitter.com/RogPalmerUK Facebook: Facebook.com/rogpalmeruk
View all posts
Tags: Big, what's left