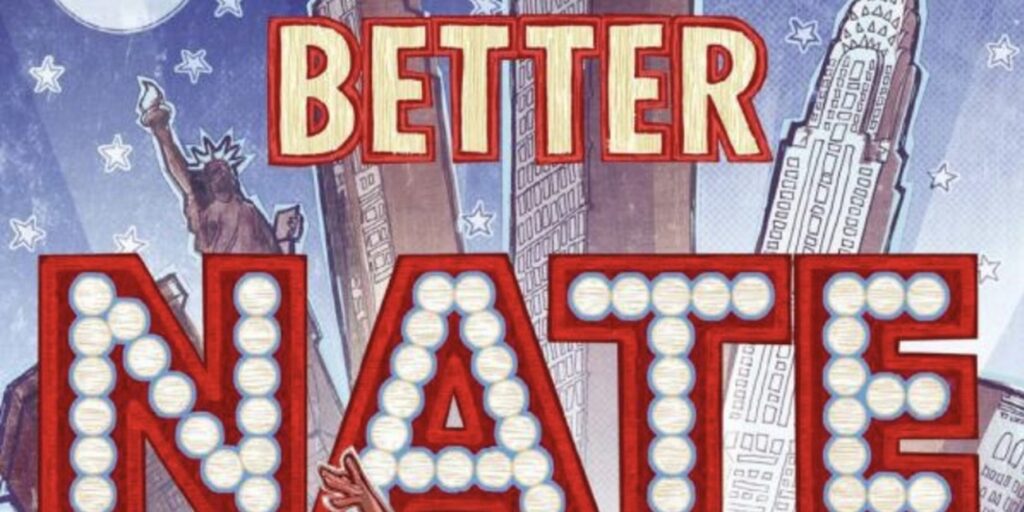 Disney is currently developing a brand new film called “Better Nate Than Ever”, which is based on Tim Federle’s book series and he will also be writing and directing the film.

According to “The Disinsider”, the film is gearing up production in New York and is going by the working title of “Pittsburgh”, with the film set to be released as a Disney+ Original film, rather than in cinemas.

Tim Federle has previously directed episodes of “High School Musical: The Musical: The Series” and also wrote Blue Sky Studios “Ferdinand”.   The film will also be produced by Marc Platt, who previously worked on “Mary Poppins Returns” and Adam Siegel, who produced “Scott Pilgrim vs. the World”. 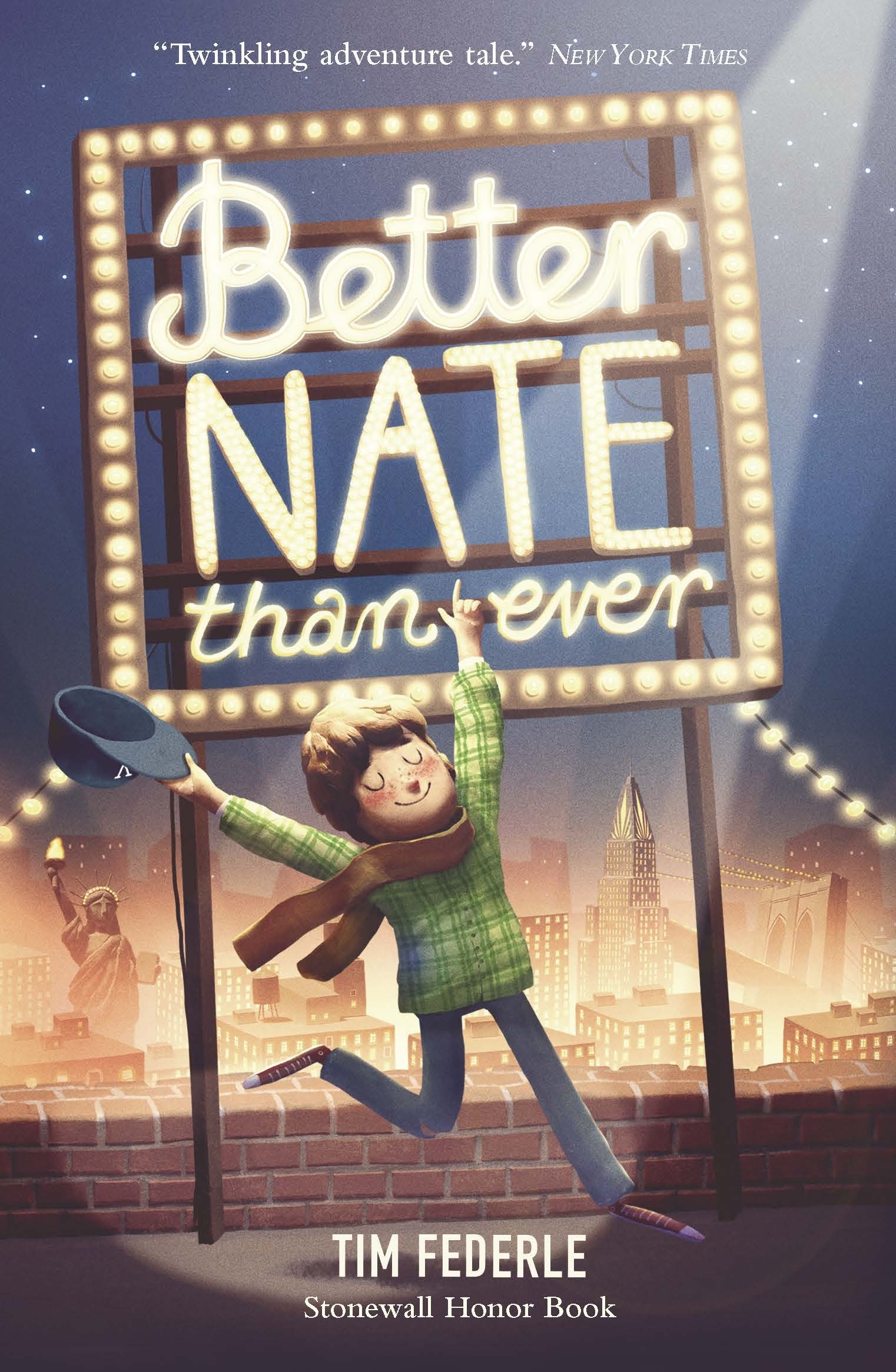 In the film, 13-year-old Nate Foster is an unpopular Midwestern kid who entertains vivid fantasies of becoming a big Broadway musical star. In the meantime, however, Nate can’t even get a decent role in his middle school’s drama productions, getting cast as a tree in the chorus instead of the lead role he craves. However, when he and his best friend LIBBY mastermind a daring trip to New York City, without their parents’ knowledge, to audition for “Lilo and Stitch: The Musical,” Nate may be on the verge of fulfilling his lifelong dream. But first, he has to overcome a series of comical obstacles that threaten his Broadway adventure with disaster at every farcical turn.

No Disney+ release date has yet been revealed, but it’s likely to be released during 2022.

Are you looking forward to “Better Nate Than Ever”?

Roger has been a Disney fan since he was a kid and this interest has grown over the years. He has visited Disney Parks around the globe and has a vast collection of Disney movies and collectibles. He is the owner of What's On Disney Plus & DisKingdom. Email: Roger@WhatsOnDisneyPlus.com Twitter: Twitter.com/RogPalmerUK Facebook: Facebook.com/rogpalmeruk
View all posts
Tags: "Better Nate Than Ever"