Best New Series Coming To Disney+ In May (UK/Ireland) 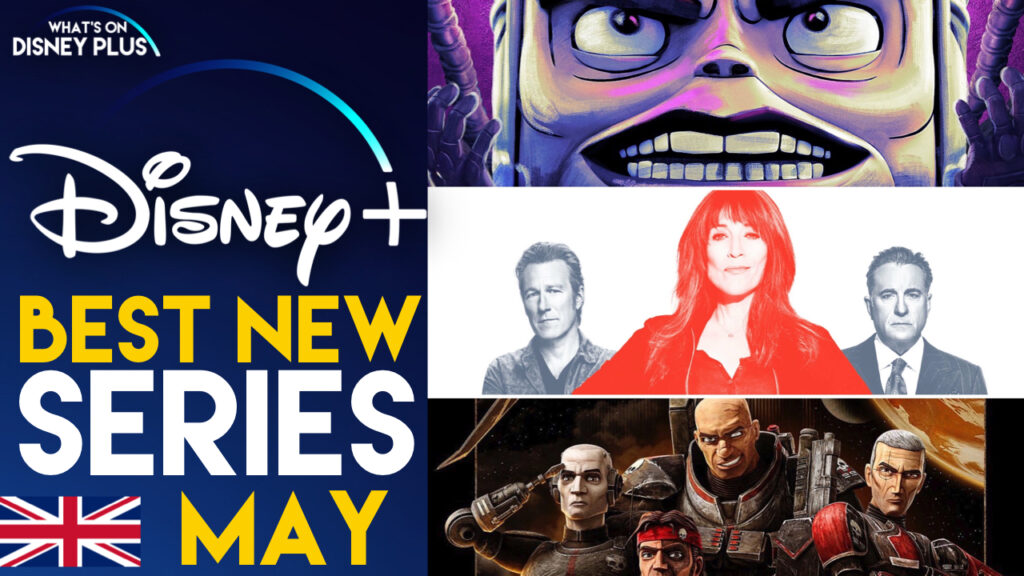 Best New Series Coming To Disney+ In May (UK/Ireland)

Disney+ subscribers in the United Kingdom and Ireland are going to be treated to lots of great shows throughout May, with new episodes of multiple Disney+ and Star Originals arriving weekly including the new Marvel show “M.O.D.O.K” and the second season of “High School Musical: The Musical – The Series”.

New episodes are dropping every Friday throughout May.

The finale will be arriving on Disney+ on May

The final two episodes are dropping weekly onto Disney+ in May 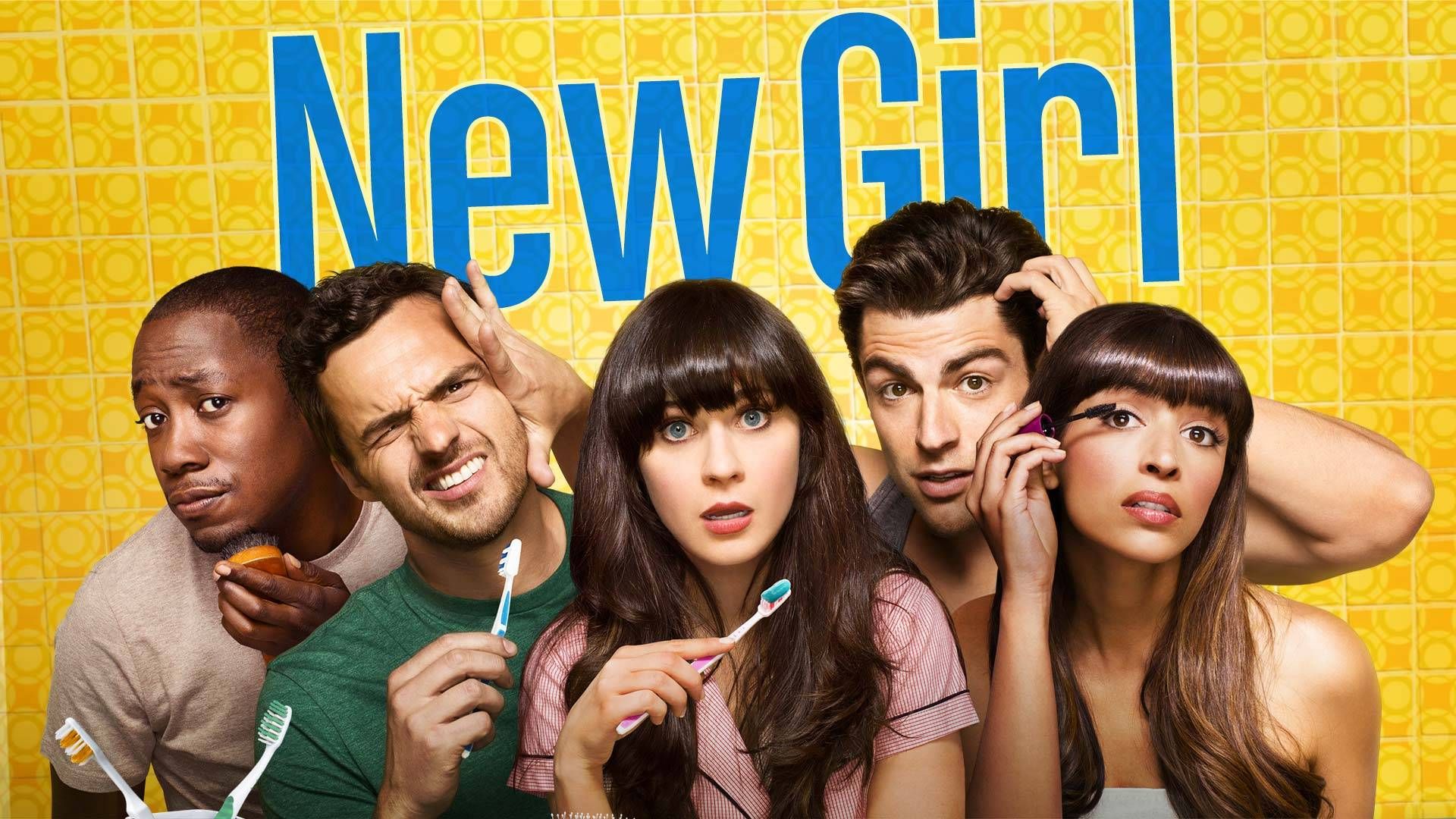 The Story of God with Morgan Freeman –

All three seasons drop onto Disney+ on Friday 7th May.

Season 1 arrives on Disney+ on Friday 14th May 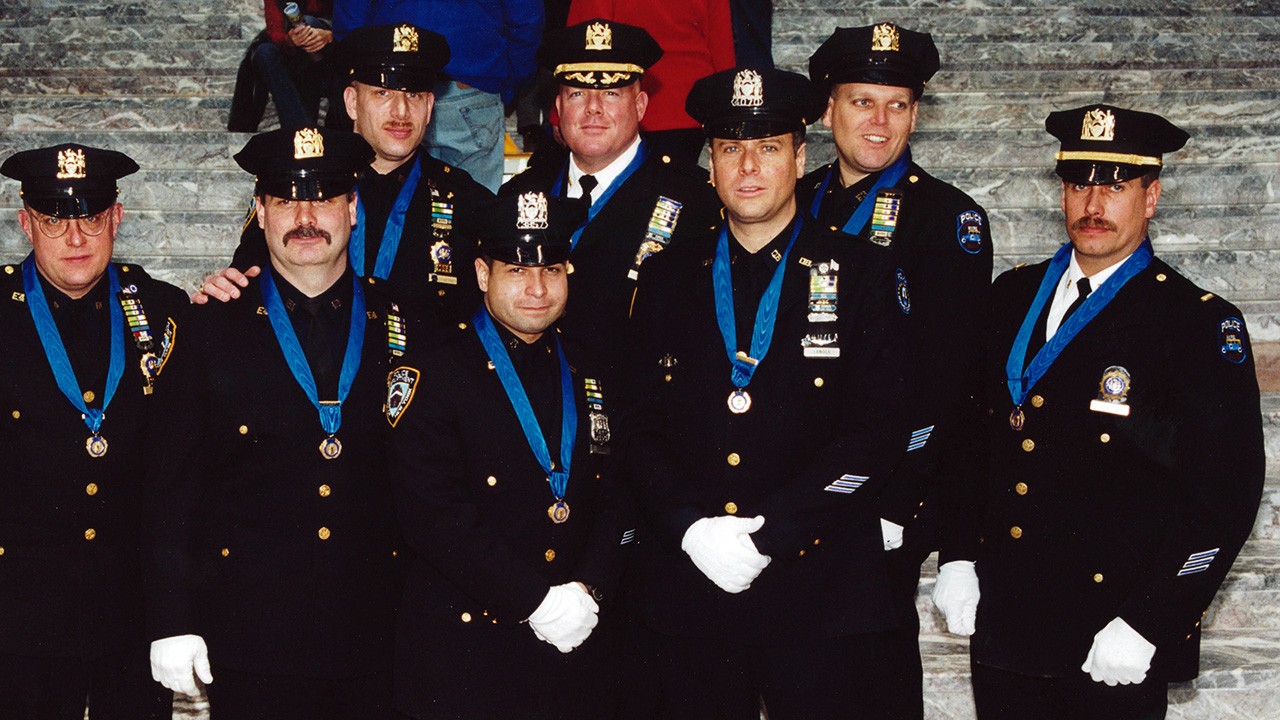 Leaving his true love, Buffy, behind in Sunnydale, the vampire Angel tries to get a fresh start in Los Angeles. Instead, he finds a whole ‘nother breed of fiends waiting to bring out his dark side. Along the way, he joins forces with several other like-minded heroes looking to protect Angelenos from the demon threat.

Seasons 1 to 5 are arriving on Disney+ on Friday 21st May. 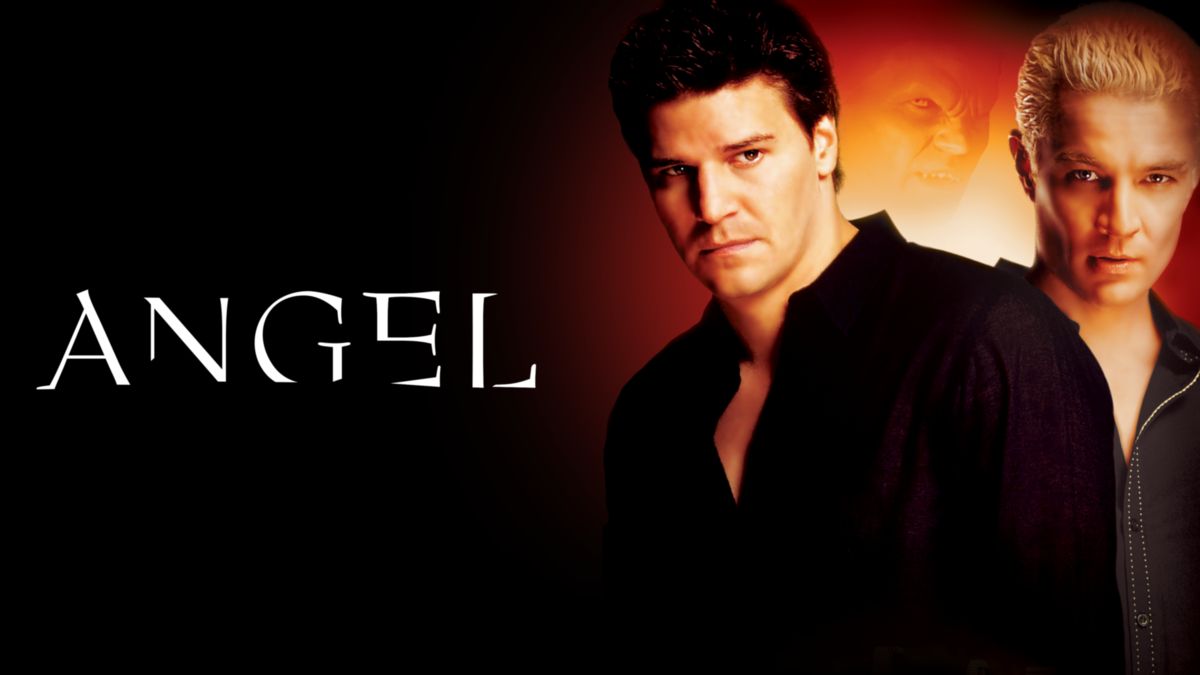 Season 8 will be added to Disney+ on Friday 28th May

What shows are you looking forward to watching on Disney+ in May?

Roger has been a Disney fan since he was a kid and this interest has grown over the years. He has visited Disney Parks around the globe and has a vast collection of Disney movies and collectibles. He is the owner of What's On Disney Plus & DisKingdom. Email: Roger@WhatsOnDisneyPlus.com Twitter: Twitter.com/RogPalmerUK Facebook: Facebook.com/rogpalmeruk
View all posts
Tags: ireland, may, uk 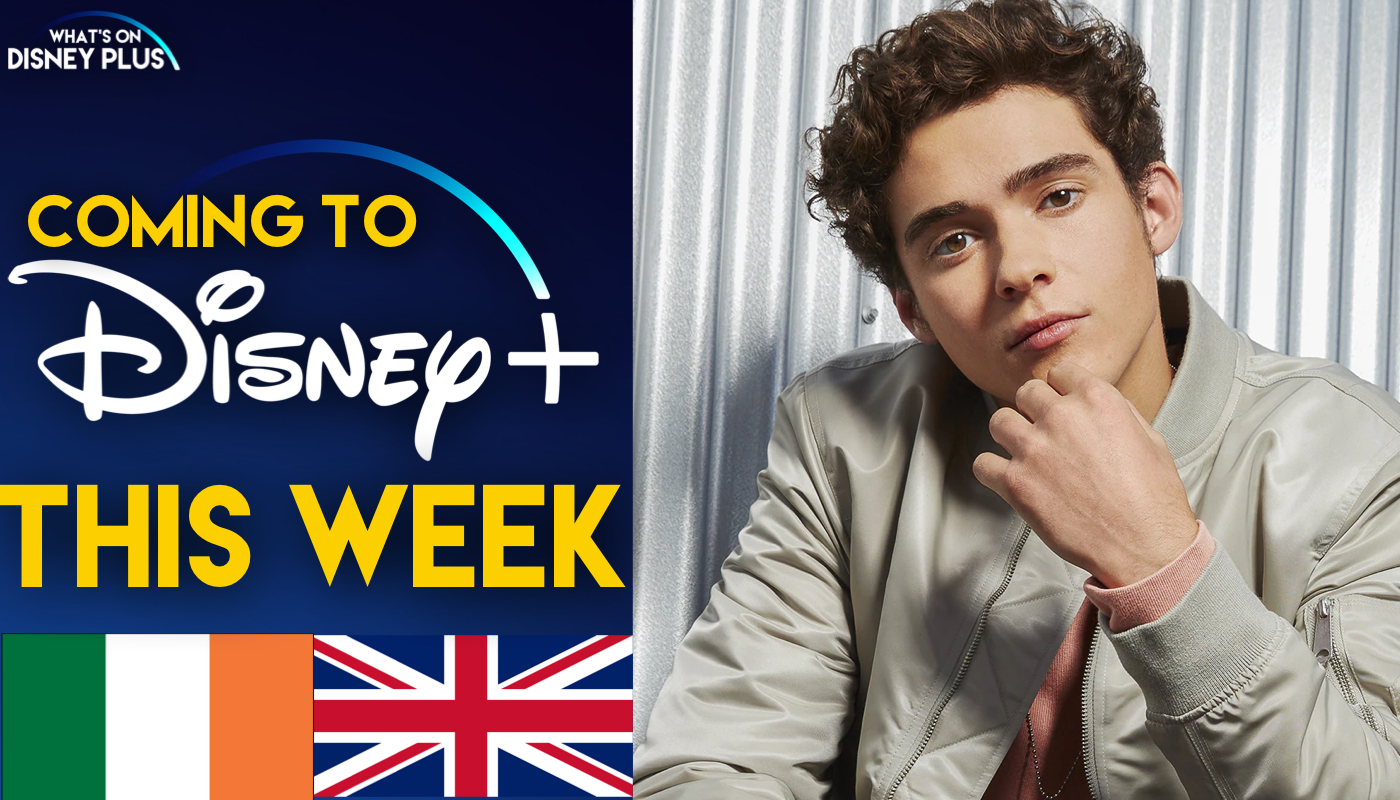 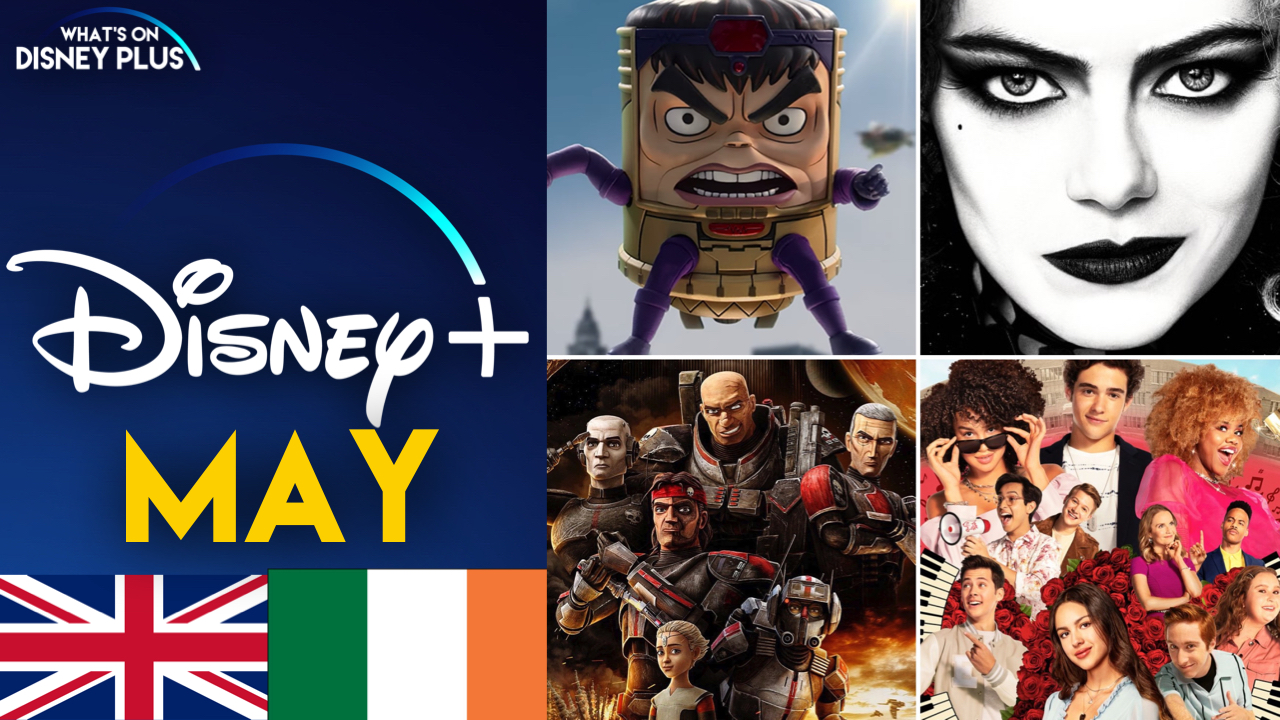