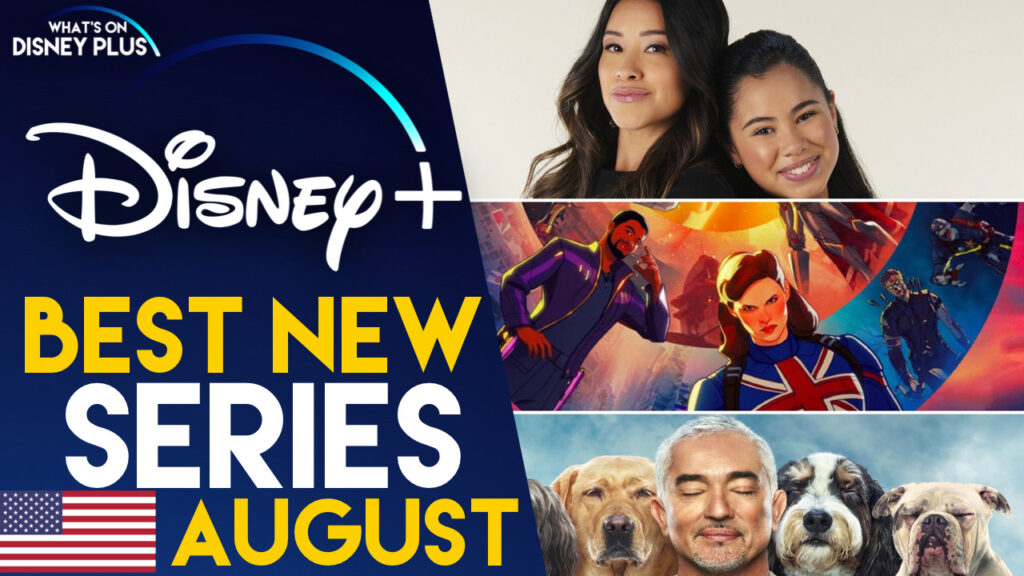 Here’s a look at all the best new series heading to Disney+ in the United States in August.

Pet owners across America need help more than ever. Fortunately, there’s hope. Cesar Millan is ready to take on his most challenging cases yet.

Two new episodes are being released every Wednesday throughout August.

10 new episodes from the second season will be added to Disney+ on Friday 6th August.

7 new episodes will be added to Disney+ on Friday 6th August.

5 new episodes from the second season will be added to Disney+ on Wednesday 18th August.

Season 9 of Dr. K’s Exotic Animal ER will be coming to Disney+ on Wednesday 25th August

Season 9 will be added to Disney+ on Wednesday 18th August

8 new episodes will be added to Disney+ on Friday 6th August.

What new series are you looking forward to watching in August?

Roger has been a Disney fan since he was a kid and this interest has grown over the years. He has visited Disney Parks around the globe and has a vast collection of Disney movies and collectibles. He is the owner of What's On Disney Plus & DisKingdom. Email: Roger@WhatsOnDisneyPlus.com Twitter: Twitter.com/RogPalmerUK Facebook: Facebook.com/rogpalmeruk
View all posts
Tags: august 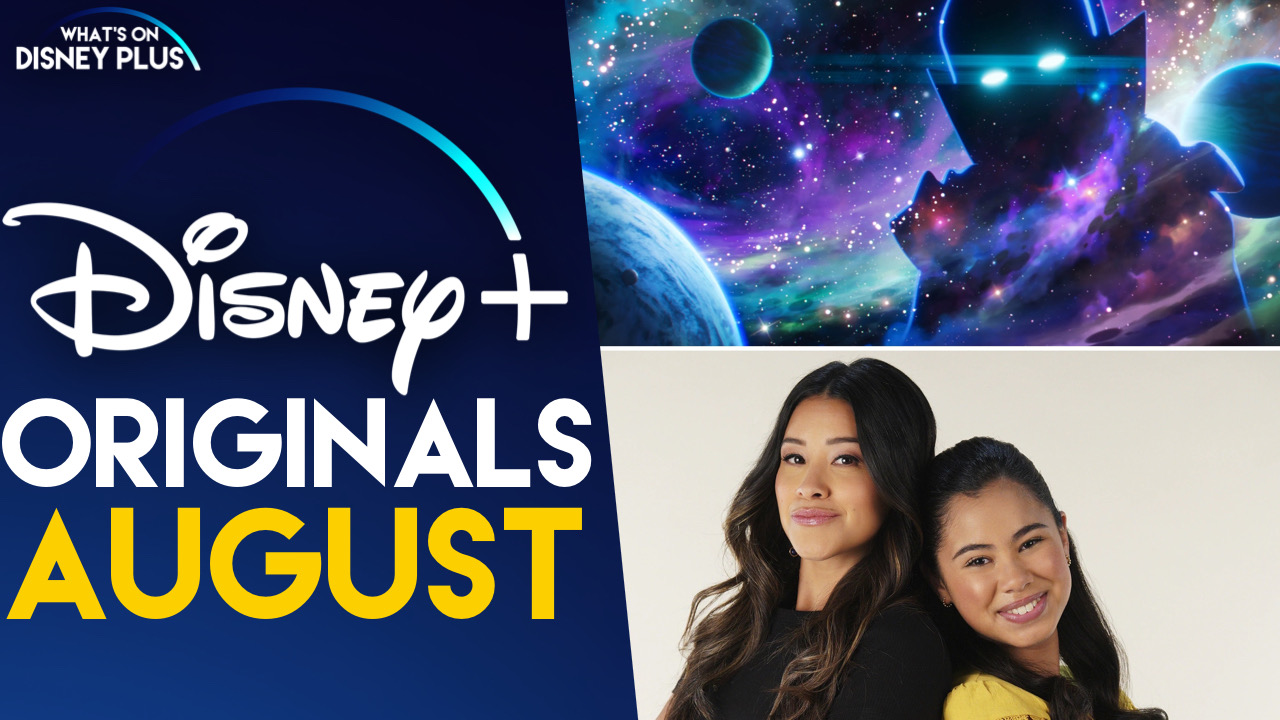 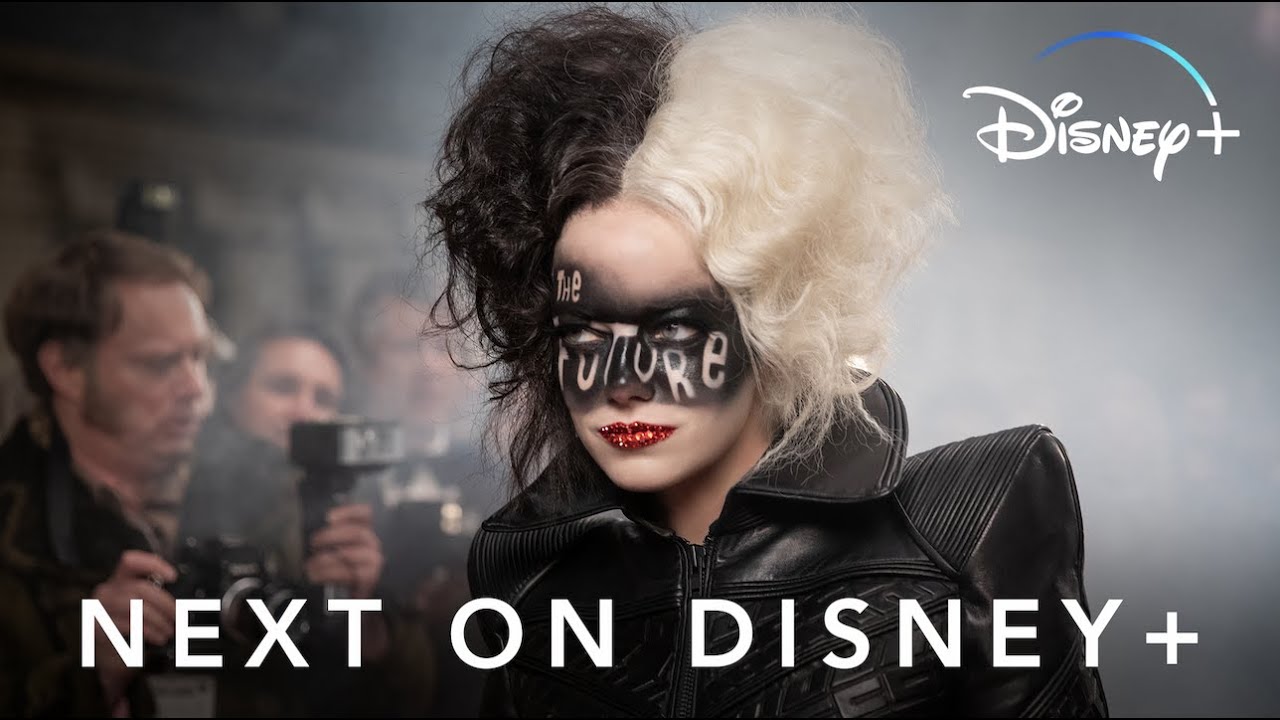