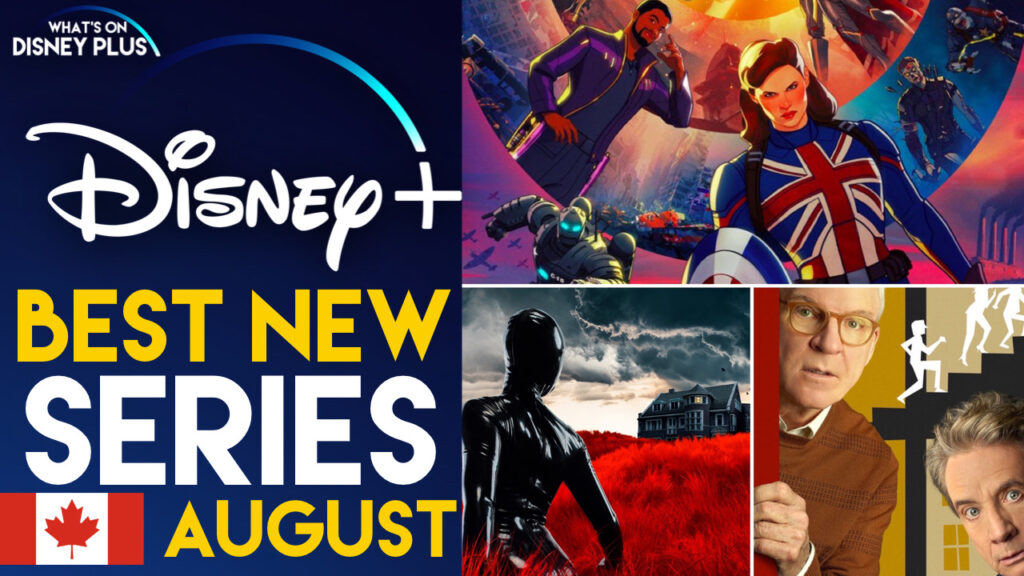 There are plenty of great new TV shows heading to Disney+ in August in Canada, including new episodes of multiple new Disney+ and Star Originals, including “Only Murders In The Building”, “American Horror Stories”, “Star Wars: The Bad Batch” and “Turner & Hooch”. Plus there will be lots of new additions to the Disney+ library.

Here’s a look at all the best new series heading to Disney+ in the Canada in August.

The first episode of this new Star Original series will debut on Tuesday 31st August.

American Horror Stories is a spin-off of Ryan Murphy and Brad Falchuk’s award-winning hit anthology series American Horror Story. American Horror Stories is a weekly anthology series that will feature a different horror story each episode. Since 2011, the creators of the AHS have redefined the horror genre with various installments featuring a creepy asylum, a coven of witches, a traveling freak show, a haunted hotel and the apocalypse itself. The television series sprouted a legion of dedicated fans who anticipate what terrors the next chapter will hold.

The first episode of this new Star Original series will be coming to Disney+ in Canada on Wednesday 25th August.

Practically raised at Seattle’s Station 19, Andy Herrera is a confident firefighter who is also the daughter of Pruitt Herrera, the formidable head of the firehouse. Capt. Pruitt was Andy’s primary inspiration to become a firefighter and is a mentor to both her and Jack Gibson, the lieutenant at the station. Jack is as fearless as Andy is by-the-books, but when the two are together, sparks fly and opposites attract. The two are joined by Maya Bishop, Dean Miller, Travis Montgomery, Victoria Hughes, and the station’s newest addition, rookie Ben Warren.

The fourth season of “Station 19” will be added to Disney+ on Wednesday 25th August.

The last two episodes from the second season of “Love, Victor” will be released every Friday throughout August.

The entire season will be added to Disney+ on Wednesday 25th August.

Season 2 of this animated series will arrive on Disney+ on Wednesday 4th August.

What new series are you looking forward to watching in August?

Roger has been a Disney fan since he was a kid and this interest has grown over the years. He has visited Disney Parks around the globe and has a vast collection of Disney movies and collectibles. He is the owner of What's On Disney Plus & DisKingdom. Email: Roger@WhatsOnDisneyPlus.com Twitter: Twitter.com/RogPalmerUK Facebook: Facebook.com/rogpalmeruk
View all posts
Tags: august, canada 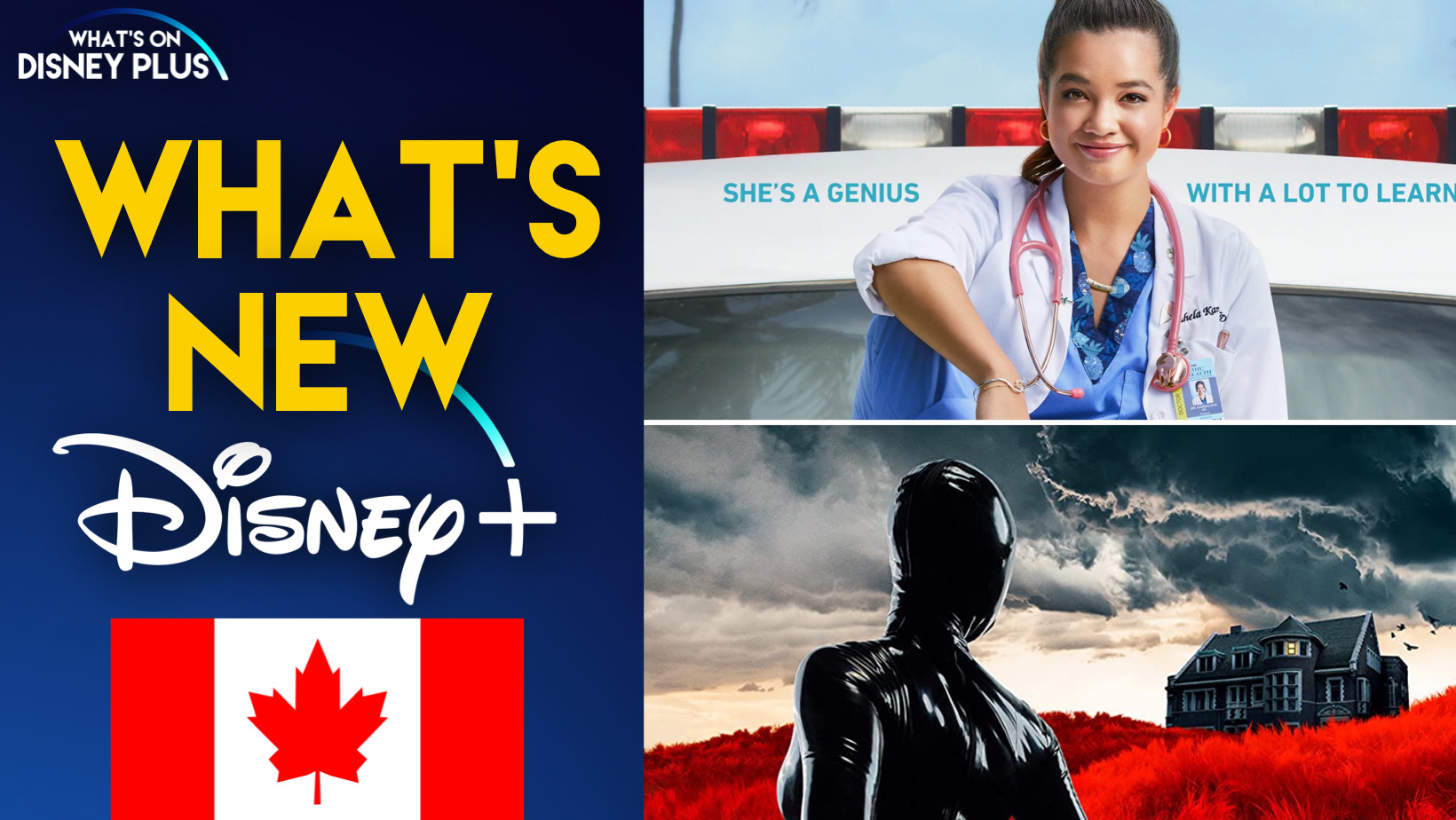 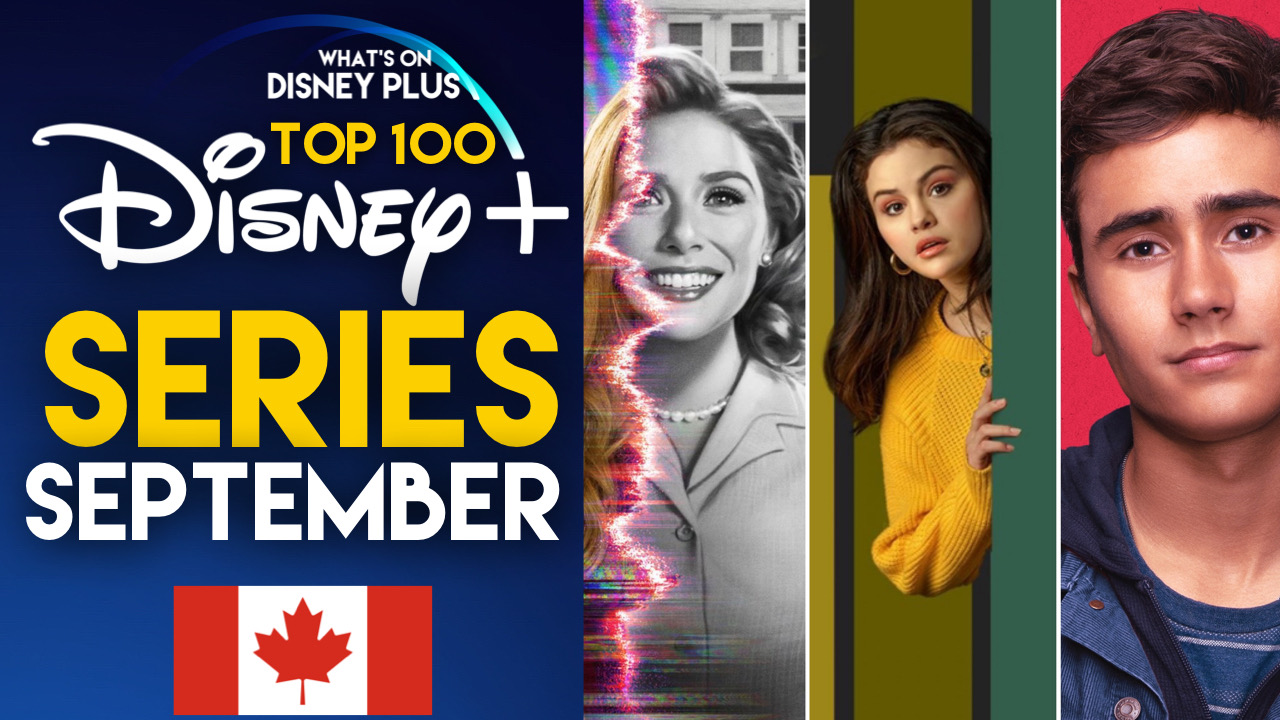