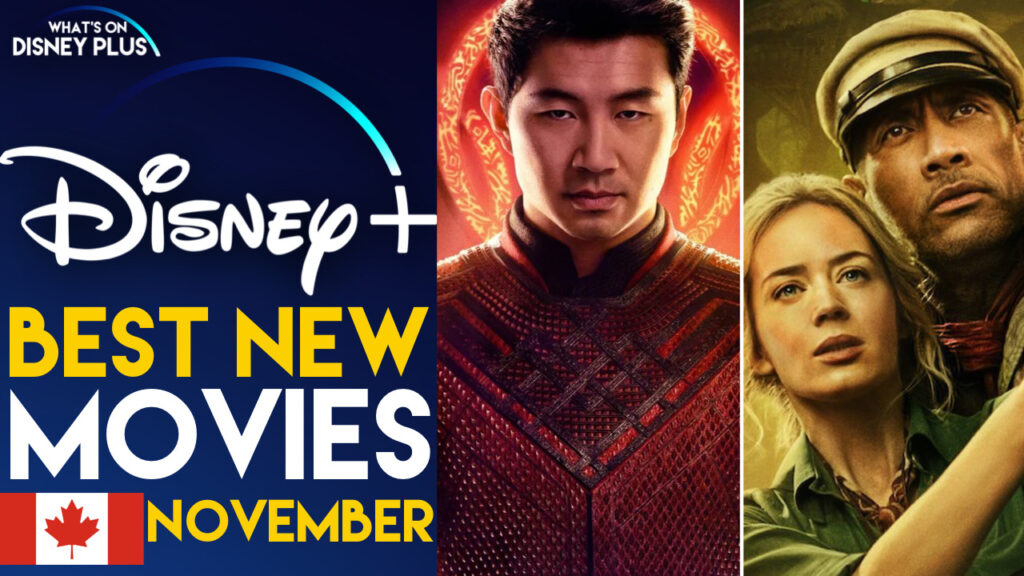 Disney+ in Canada is getting a new wave of films this October including two major new titles plus an all-new Disney+ Original Movie for the holidays. There is also plenty of new library content being added including two great 20th Century Studios films.

Here’s a look at all the movies coming to Disney+ in Canada in November:

“Enchanted” is finally coming to Disney+ on Disney+ Day 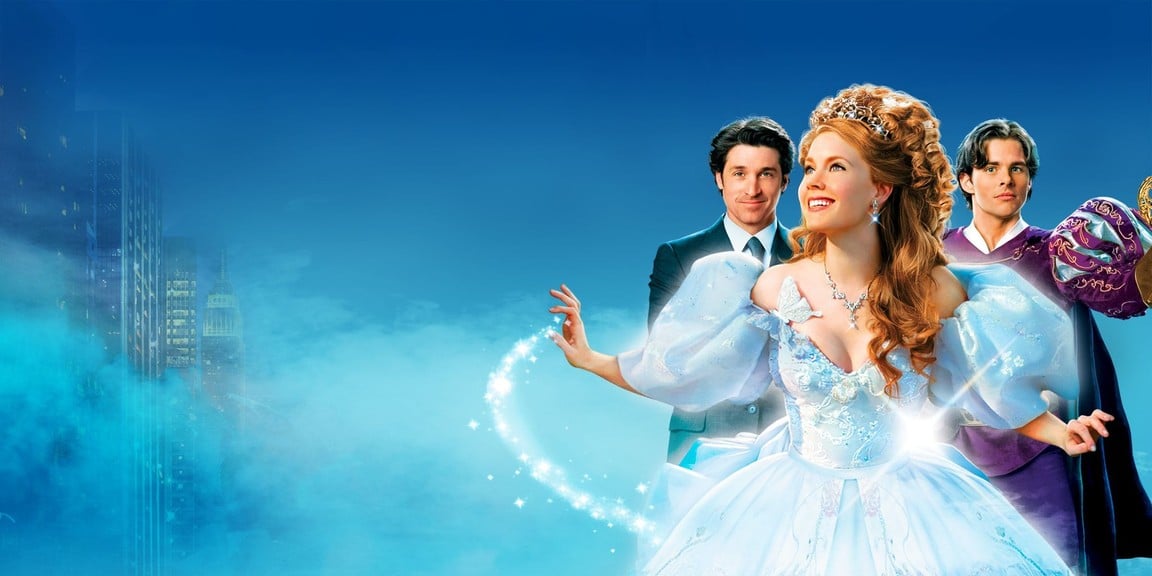 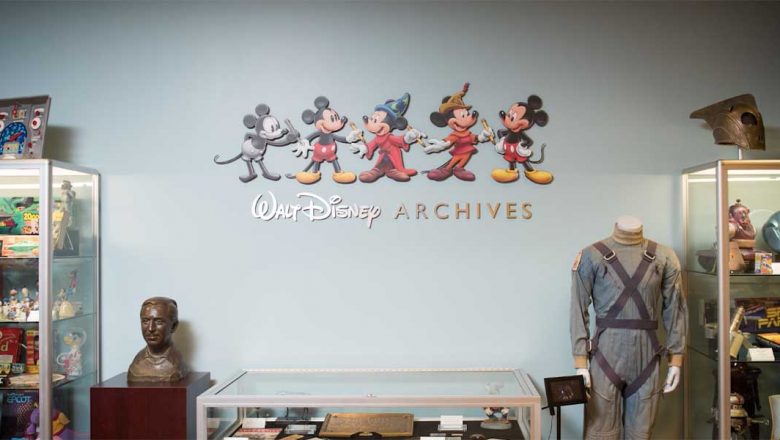 “Deadpool 2” is coming to Disney+ on Friday 5th November.

“Jojo Rabbit” is coming to Disney+ on Friday 5th November. 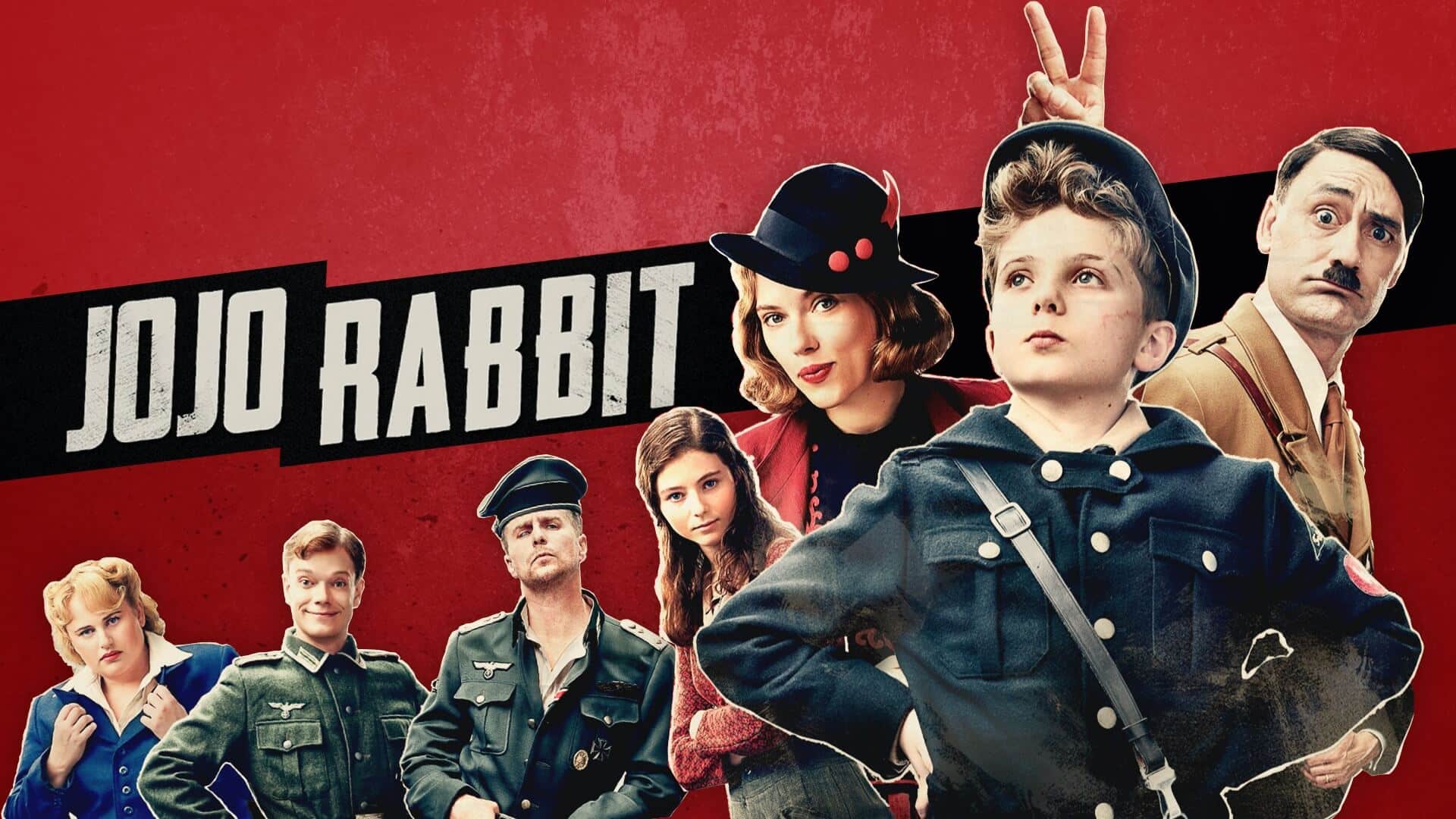 Roger has been a Disney fan since he was a kid and this interest has grown over the years. He has visited Disney Parks around the globe and has a vast collection of Disney movies and collectibles. He is the owner of What's On Disney Plus & DisKingdom. Email: Roger@WhatsOnDisneyPlus.com Twitter: Twitter.com/RogPalmerUK Facebook: Facebook.com/rogpalmeruk
View all posts
Tags: best new movies, canada