Best New Movies Coming To Disney+ In May (Canada) 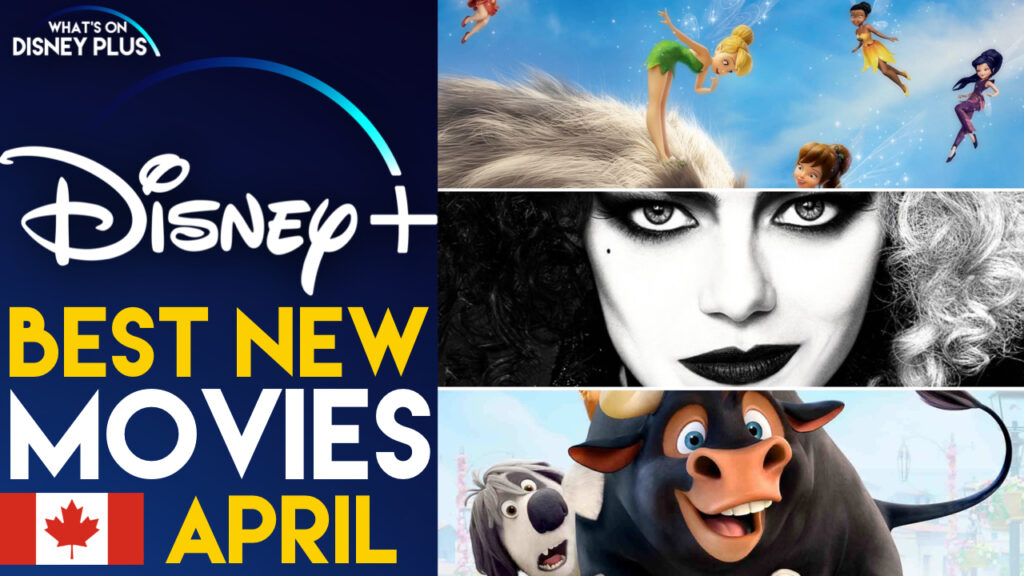 Best New Movies Coming To Disney+ In May (Canada)

May will be jam-packed with plenty of new movies for Disney+ subscribers in Canada, including the next big movie release, “Cruella”, which will be released on Disney+ Premier Access and in theatres.  There will also be plenty of new films heading into the Disney+ library including many from Searchlight Pictures and 20th Century Studios.

Note – This list is based on the Canadian release schedule and availability in other countries may vary.

Cruella will be released on Disney+ Premier Access for $34.99 and will also be available in theatres at the same time.

Tinker Bell and the Legend of the NeverBeast 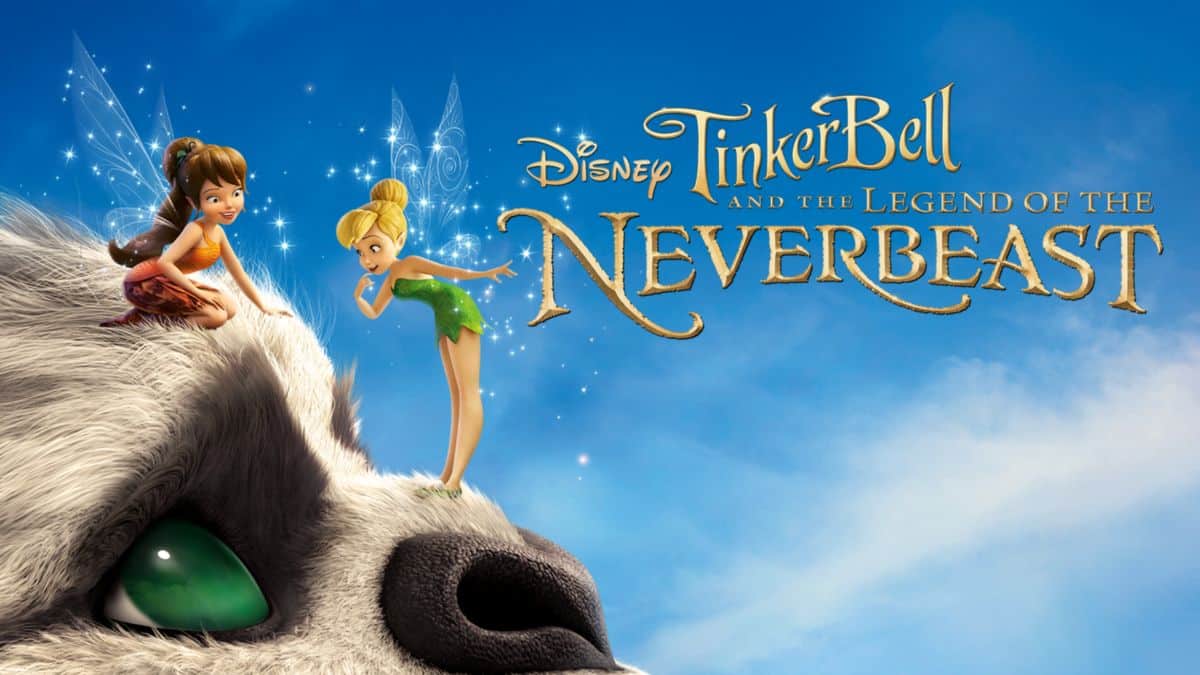 The Full Monty is coming to Disney+ on Friday 28th May

Lauren and Sandy can’t stand the sight of each other but are in love with the same man who’s hiding his true identity from them. Together, they work as a team to find him after he’s absconding.

Outrageous Fortune is coming to Disney+ on Friday 28th May 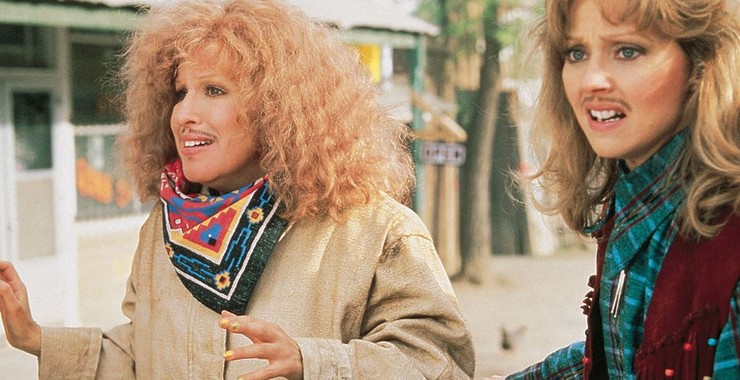 Lemuel is hurtled to an undiscovered land, where he reinvents himself as the hero of Lilliputians by impressing them with his size. Unprepared for leading them, his ineptitude puts him in danger.

Gulliver’s Travels is coming to Disney+ on Friday 21st September

Astronaut Brent, the only survivor of a crash-landed spaceship believes that he is on another planet, unaware of the fact that he has travelled to earth’s distant future.

Ferdinand is coming to Disney+ on Friday 7th May 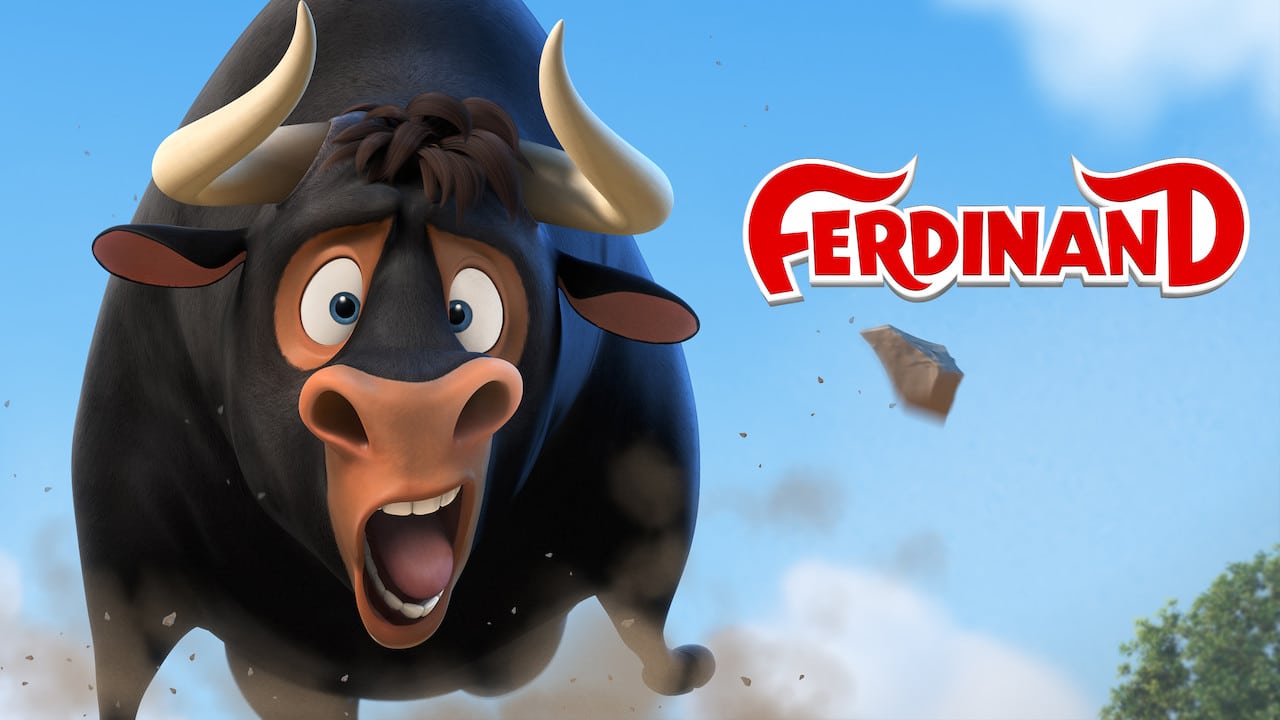 This fishy tale arrives on Disney+ on Friday 28th May 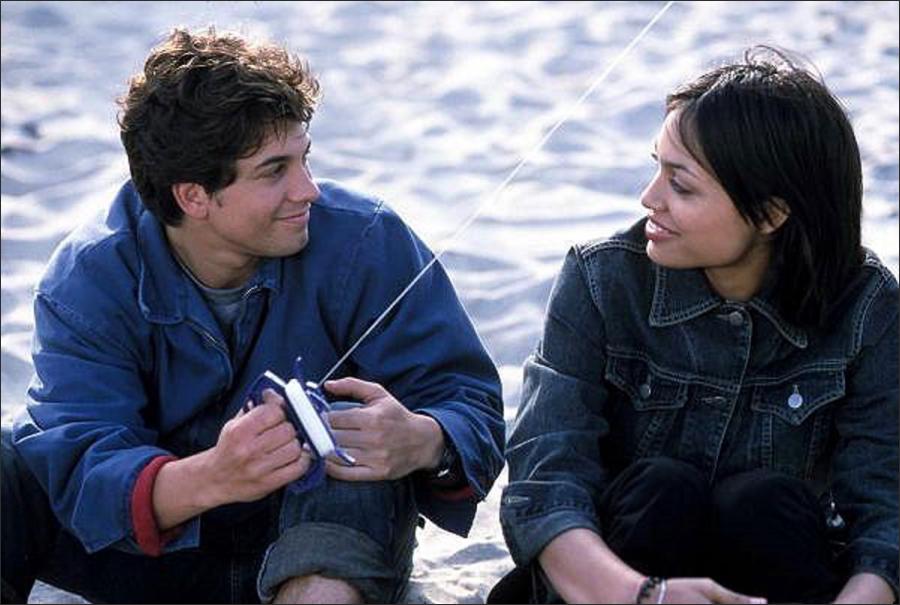 Everyone’s Hero is coming to Disney+ on Friday 7th May 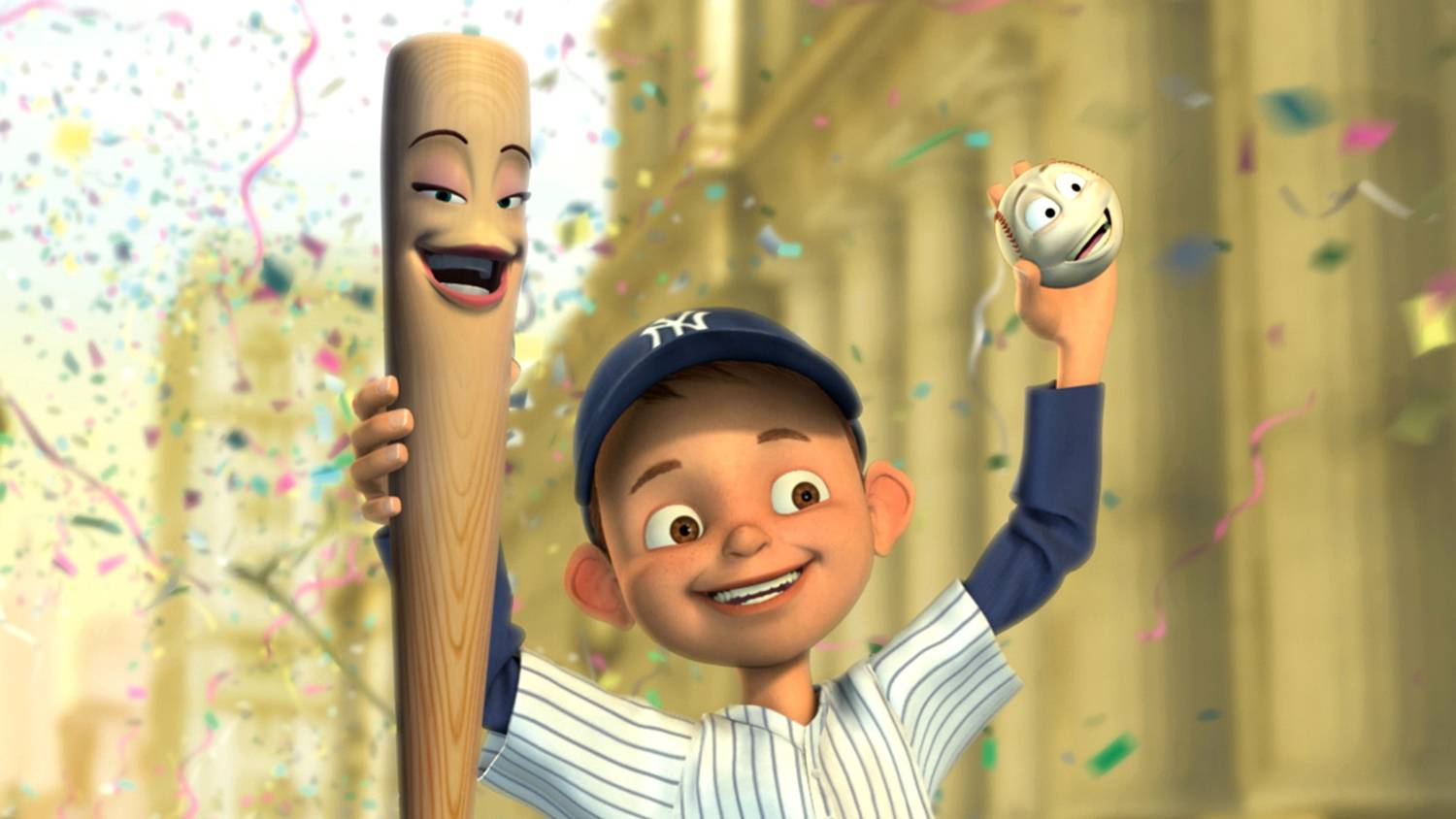 Lola Versus is coming to Disney+ on Friday 7th May 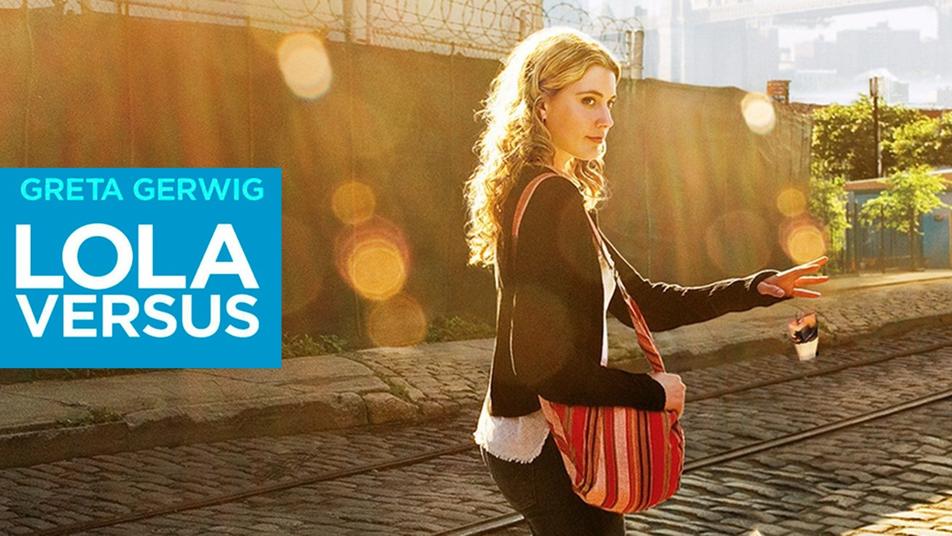 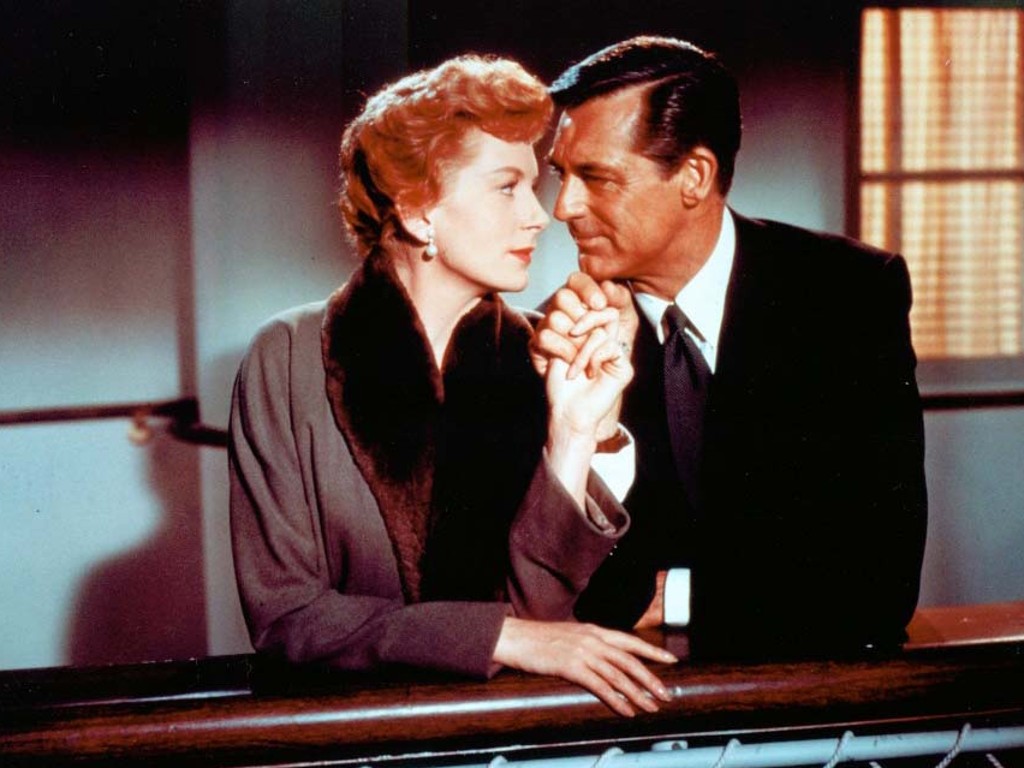 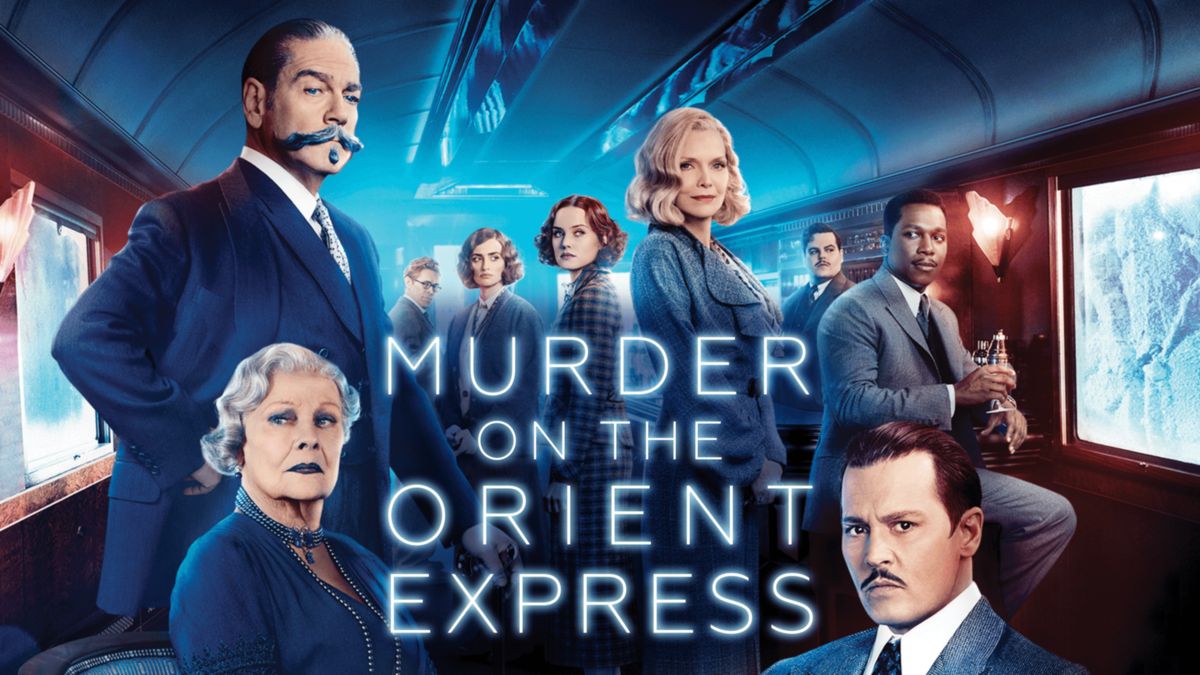 Roger has been a Disney fan since he was a kid and this interest has grown over the years. He has visited Disney Parks around the globe and has a vast collection of Disney movies and collectibles. He is the owner of What's On Disney Plus & DisKingdom. Email: Roger@WhatsOnDisneyPlus.com Twitter: Twitter.com/RogPalmerUK Facebook: Facebook.com/rogpalmeruk
View all posts
Tags: best movies, canada 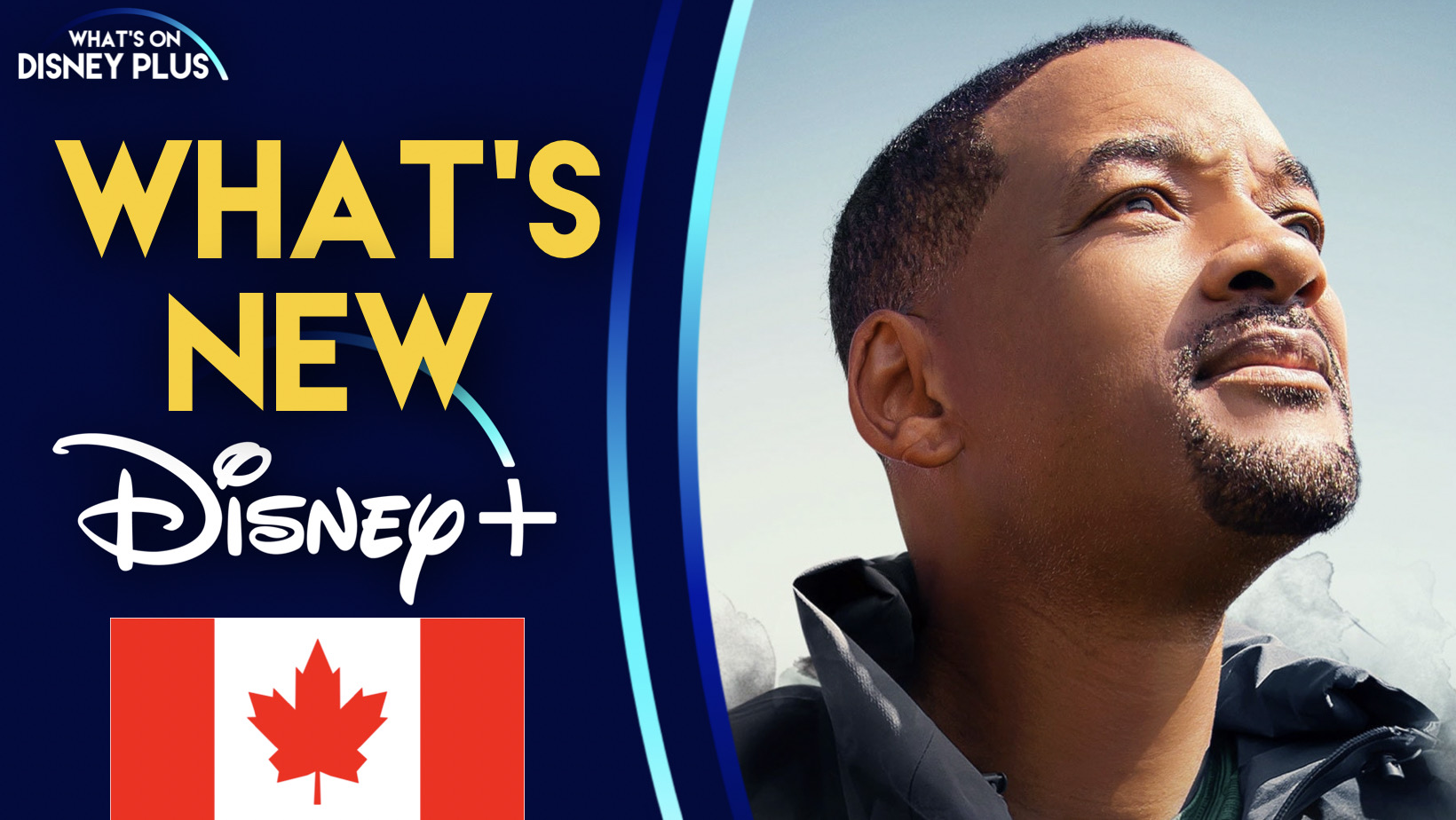