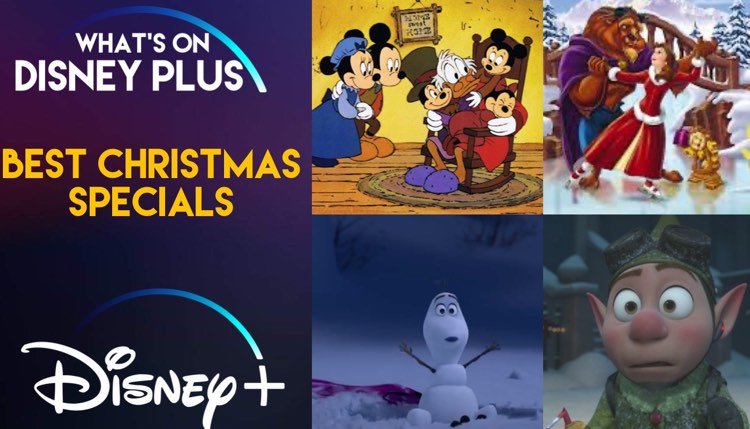 Merry Christmas! It’s December and that’s when many around the world celebrate Christmas while others will celebrate other holidays. Disney has made many movies and specials about Christmas and other winter holidays. In this article, I’m ranking the Top 18 Christmas Specials available on Disney+.

Every TV show on Disney Jr. has produced a Christmas episode at some point. Disney+ has gathered a collection of them in the Happy Holidays section. These are aimed at younger kids, so they won’t be as enjoyable for older audiences, but are still important for the little kids in your house. They features episodes from Mickey Mouse Clubhouse, Mickey and the Roadster Racers, Doc McStuffins and more. 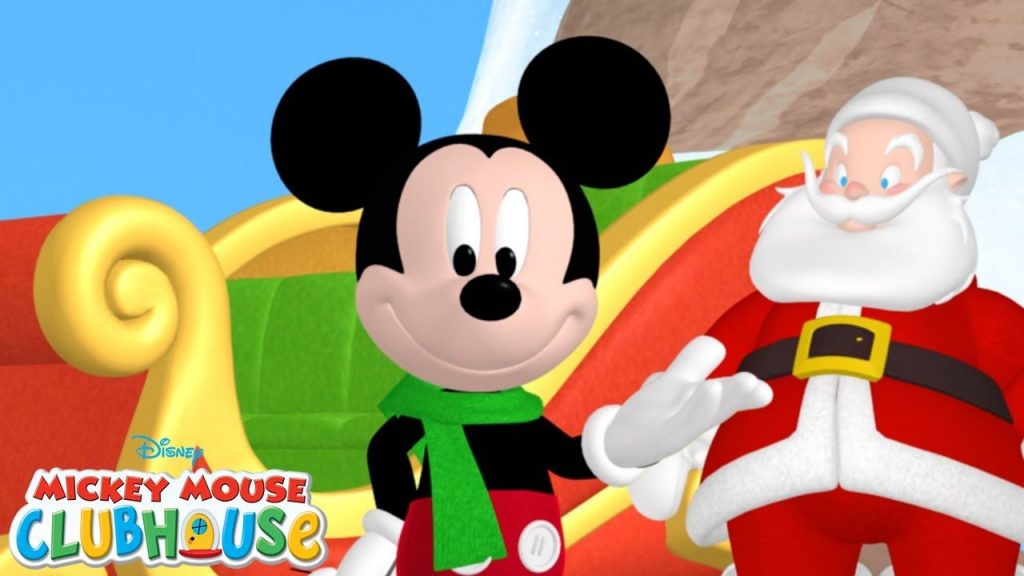 There is also a collection of Christmas episodes from the TV shows on the Disney Channel. These will appeal to the older kids that the Disney Jr. episodes don’t.  It features specials from “Phineas and Ferb,” “Jessie” and “Austin and Ally.” 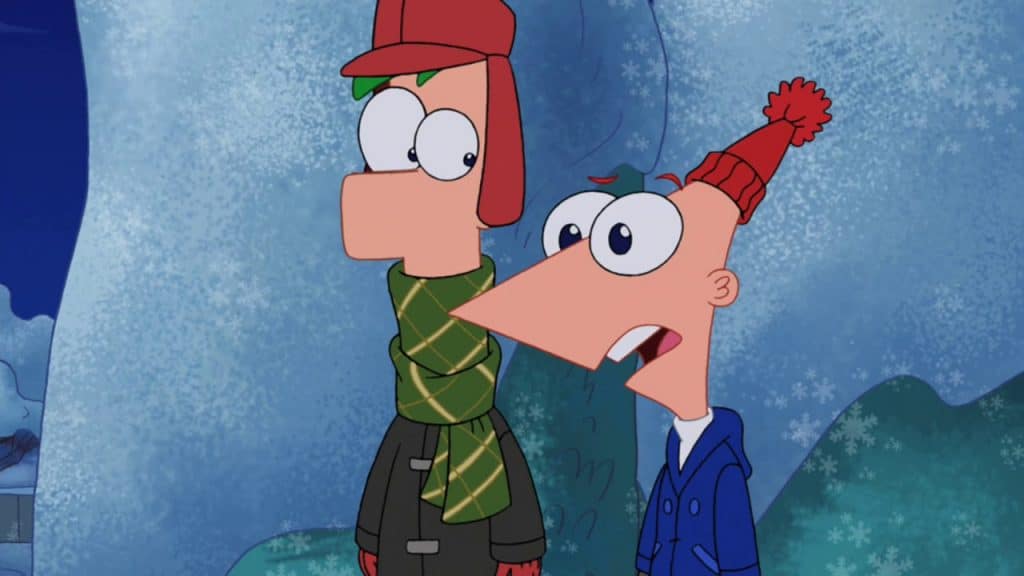 A classic Disney animated short from the 1930s.   Santa’s little helpers must hurry to finish the toys before Christmas Day. This short from 1932 features plenty of outdated images that would not be included in a more recent production. 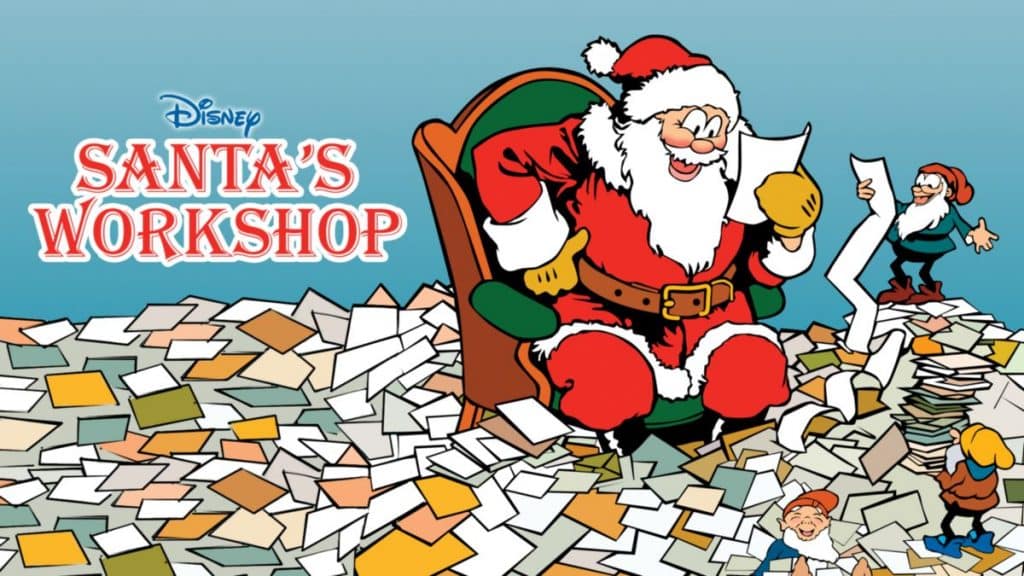 BEAUTY AND THE BEAST ENCHANTED CHRISTMAS

Belle prepares the castle for Christmas against Beast’s wishes, trying to bring him happiness for the season. Forte, a pipe organ, fears that Belle’s plans may eventually bring about an end to the curse – the curse that brought him more importance in the Master’s life. Forte uses Fife, a flute who desperately wants a solo, to destroy Belle’s plans and get rid of her. 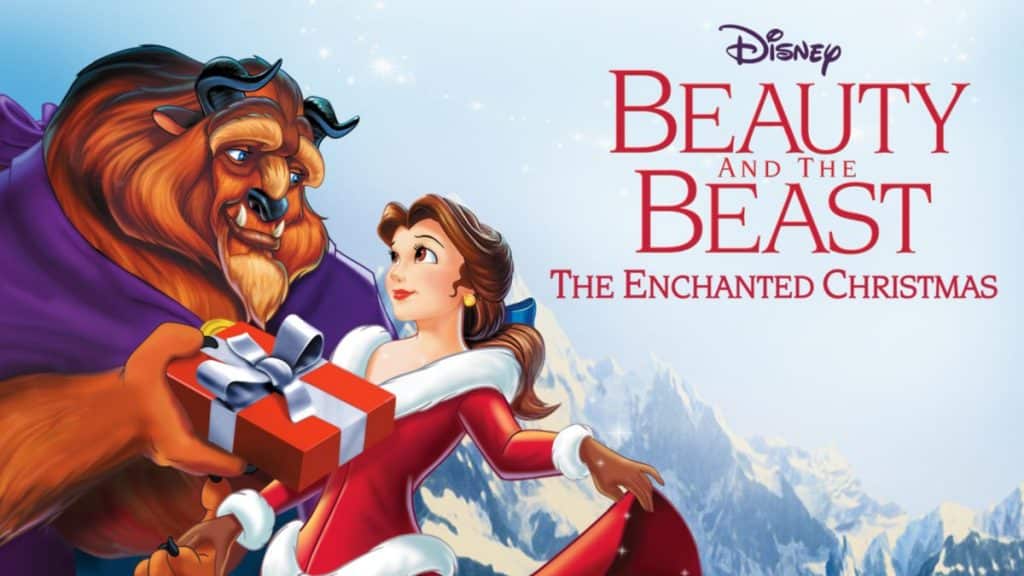 Ring in the season with Winnie The Pooh in a holiday adventure. Pooh invites his friends over to celebrate Christmas and eventually New Year’s Eve, but when a series of mishaps ensue, Rabbit gets angry of their antics and vows to move away. To get him to stay, the animals vow to make a resolution to “change”, which results in them suffering a temporary “Freaky Friday” Flip, and Hilarity Ensues. 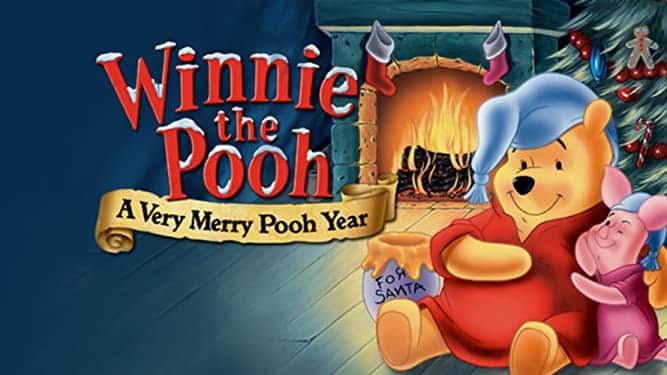 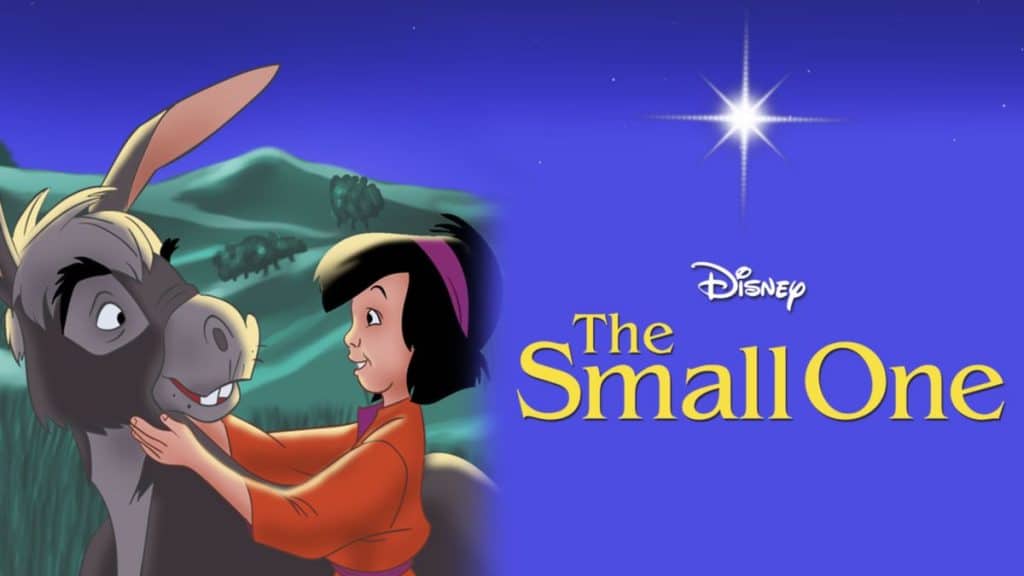 ONCE UPON A SNOWMAN

This brand new Disney+ Original sees Olaf’s first steps as he comes to life and searches for his identity in the snowy mountains outside Arendelle.   A great little short for Frozen fans. 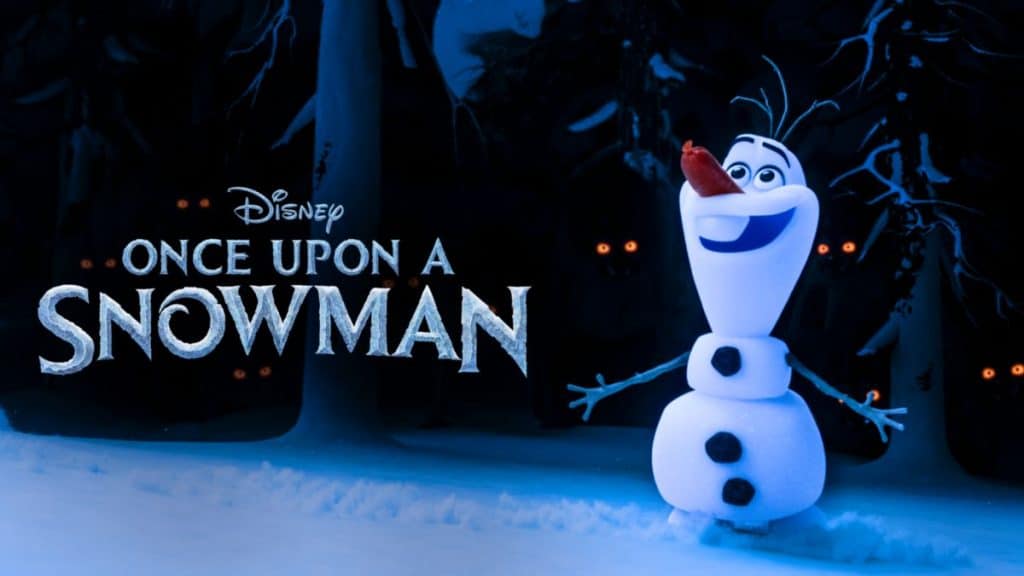 Olaf teams up with Sven on a merry mission in Walt Disney Animation Studios’ 21-minute featurette “Olaf’s Frozen Adventure.” It’s the first holiday season since the gates reopened and Anna and Elsa host a celebration for all of Arendelle. When the townspeople unexpectedly leave early to enjoy their individual holiday customs, the sisters realize they have no family traditions of their own. So, Olaf sets out to comb the kingdom to bring home the best traditions and save this first Christmas for his friends. 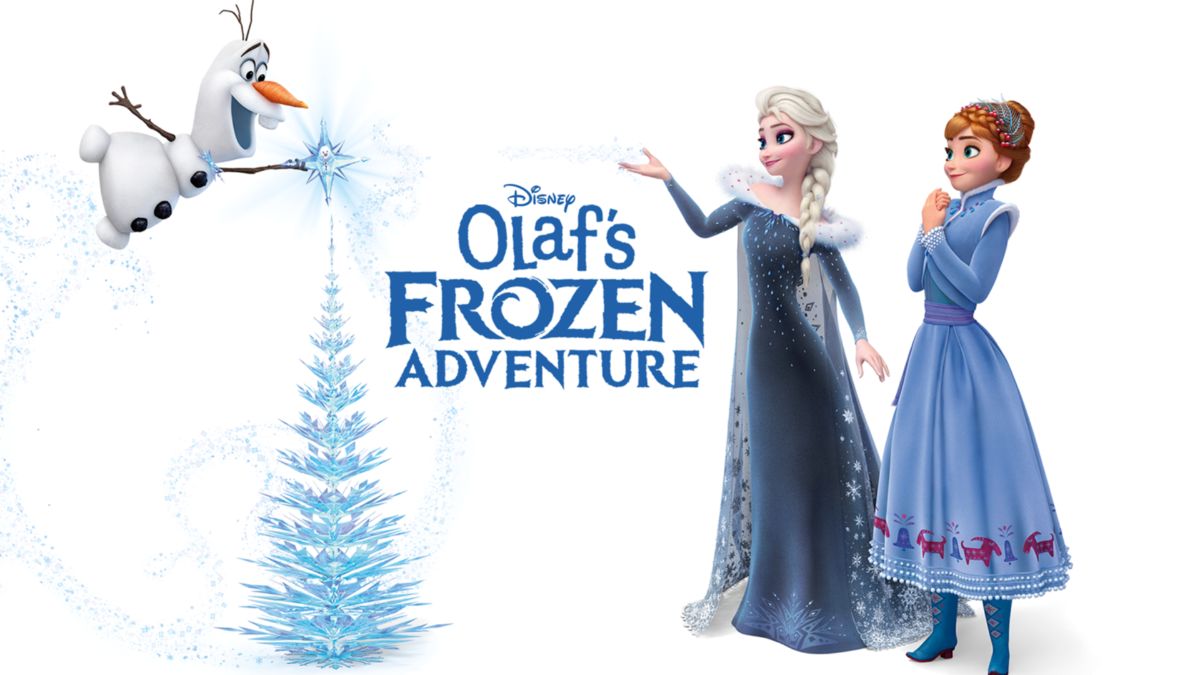 In this festive episode, Disney helps a couple with holiday-themed wedding and proposals at the parks.  It’s also a great way of dropping some hints to your partner for the big day! 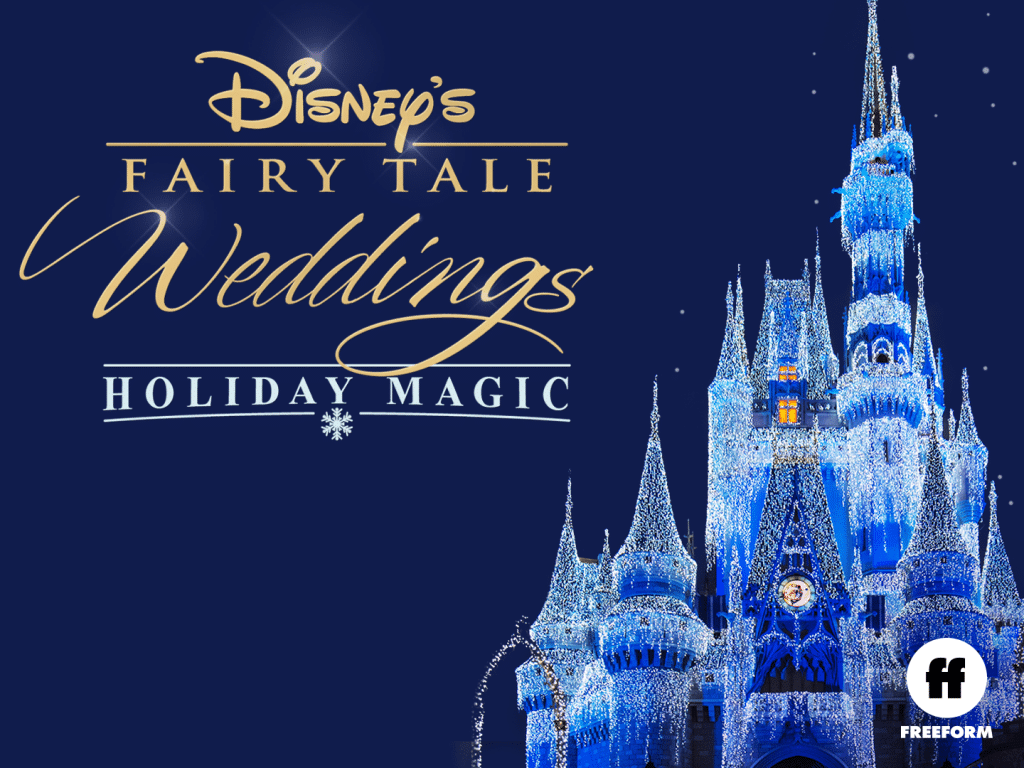 9. PREP AND LANDING: NAUGHTY VS. NICE

The yuletide adventures of Christmas elves Lanny and Wayne continue in an ABC holiday special for 2011 in Prep & Landing: Naughty vs. Nice. With the Big 2-5 fast approaching, Wayne and Lanny must race to recover classified North Pole technology which has fallen into the hands of a computer-hacking Naughty Kid! 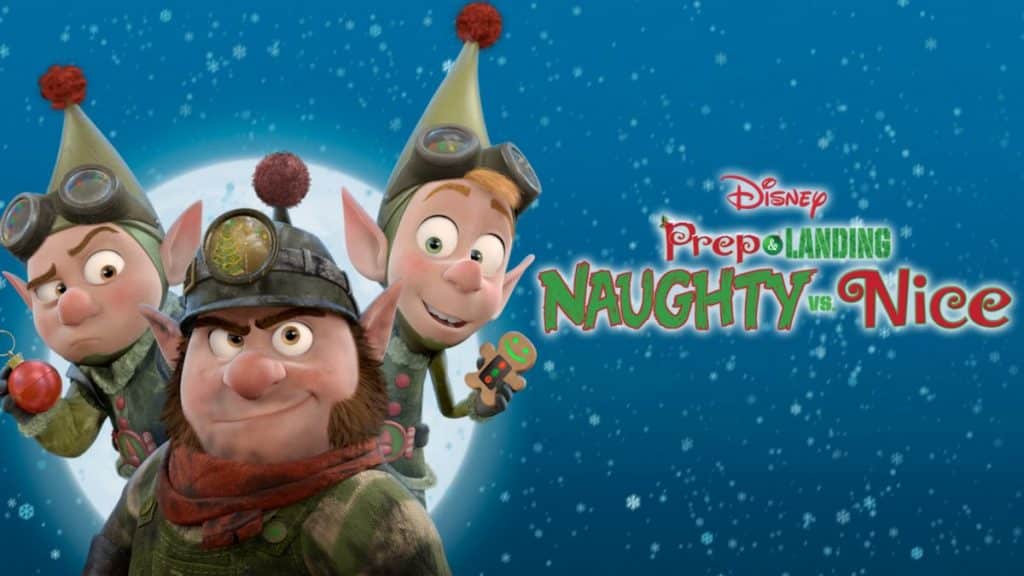 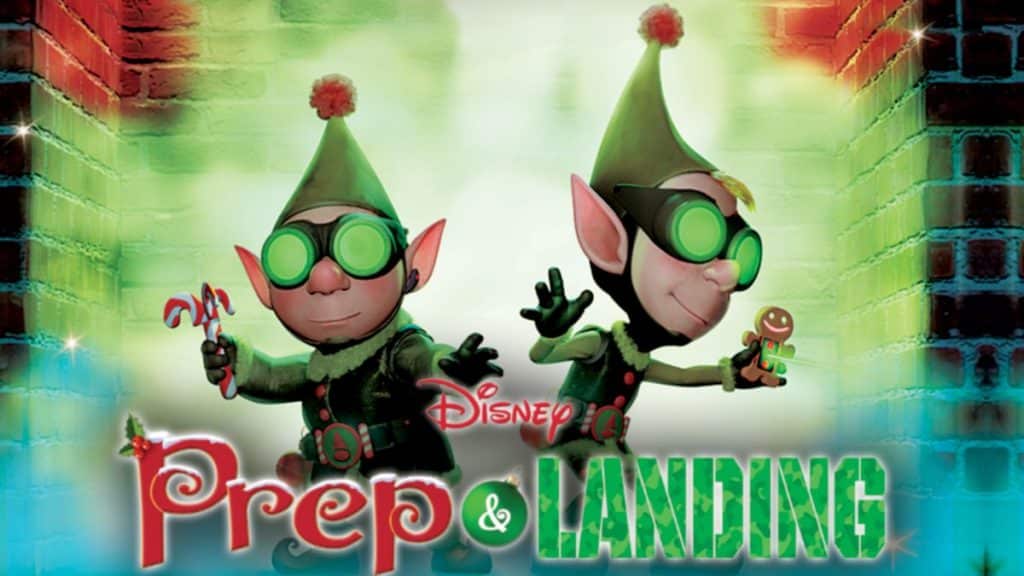 One of the most popular reality TV series of all time, “America’s Funniest Home Videos” takes a look at home videos sent in by Americans looking to win money. The Christmas episodes feature holiday-themed episodes, which will no doubt keep you laughing till Christmas! 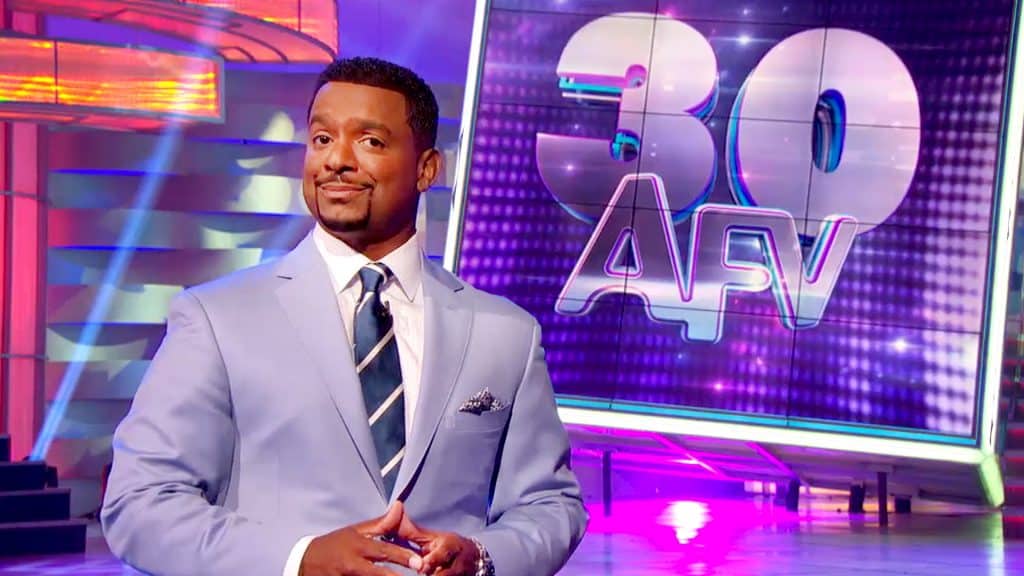 Much like the “Treehouse of Horror” for Halloween, “The Simpsons” takes a unique look at Christmas celebrations in the way that only “The Simpsons” could.  There are lots of Christmas themed episodes of “The Simpsons” available on Disney, you will find them all in the “Happy Holidays” collection, since trying to find them among the 700+ episodes isn’t too easy. 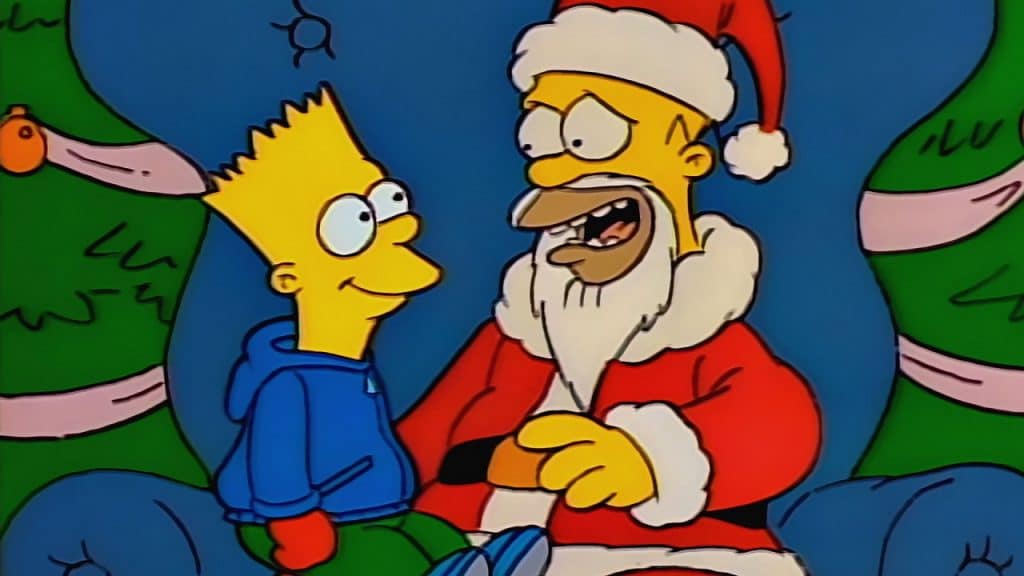 Pluto comes bounding outside to help Mickey get a Christmas tree. Chip ‘n Dale see him and make fun of him, but the tree they take refuge in is the one Mickey chops down. They like the decorations, especially the candy canes and Mickey’s bowl of mixed nuts. But Pluto spots them and goes after them long before Mickey spots them. Minnie, Donald, and Goofy drop by to sing carols. 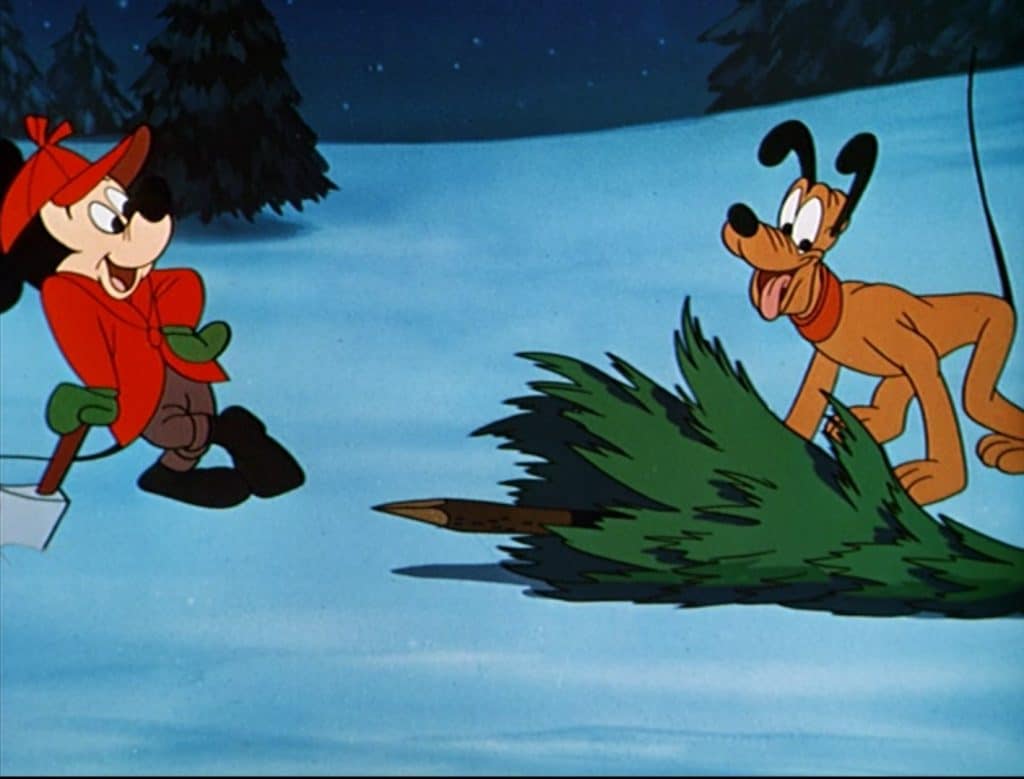 How does the most magical place on earth become the merriest place on earth? Whoopi Goldberg reveals Disney’s holiday secrets.  This is perfect for those who can’t get to the theme parks, as usual, this year. 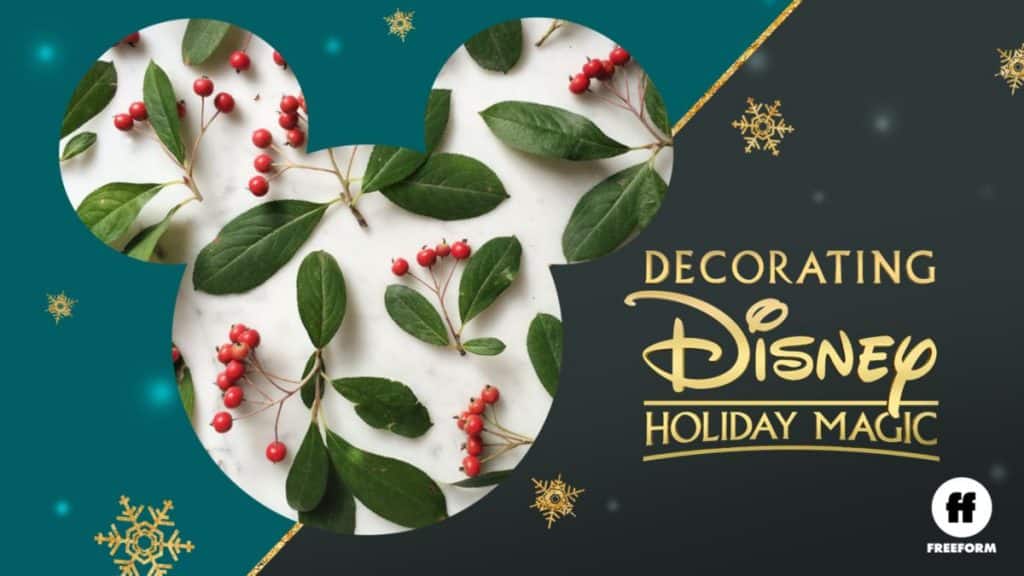 A Christmas themed, three-part anthology-style video. The first part, “Donald Duck: Stuck on Christmas”, is essentially a retelling of “Groundhog Day,” with Huey, Dewey, and Louie reliving Christmas ad infinitum. Next is “A Very Goofy Christmas”, in which Goofy tries to overcome his son’s scepticism about Santa Claus. Finally, “Mickey & Minnie’s Gift Of The Magi” recreate the classic tale of ironic Christmas selflessness.

It’s the same old classic Charles Dickens story with an all-star Disney cast. Uncle Scrooge McDuck is appropriately enough Scrooge and is visited by his dead partner and 3 spirits one night to remember the joys of Christmas.

That’s my ranking. There is a lot of fun Christmas specials for Disney fans to enjoy. So, which is your favorite?

Jeremy has been a big Disney fan since he was a kid growing up during the Disney Renaissance. One day he hopes to go to every Disney Park in the world.
View all posts
Tags: Christmas, what to watch 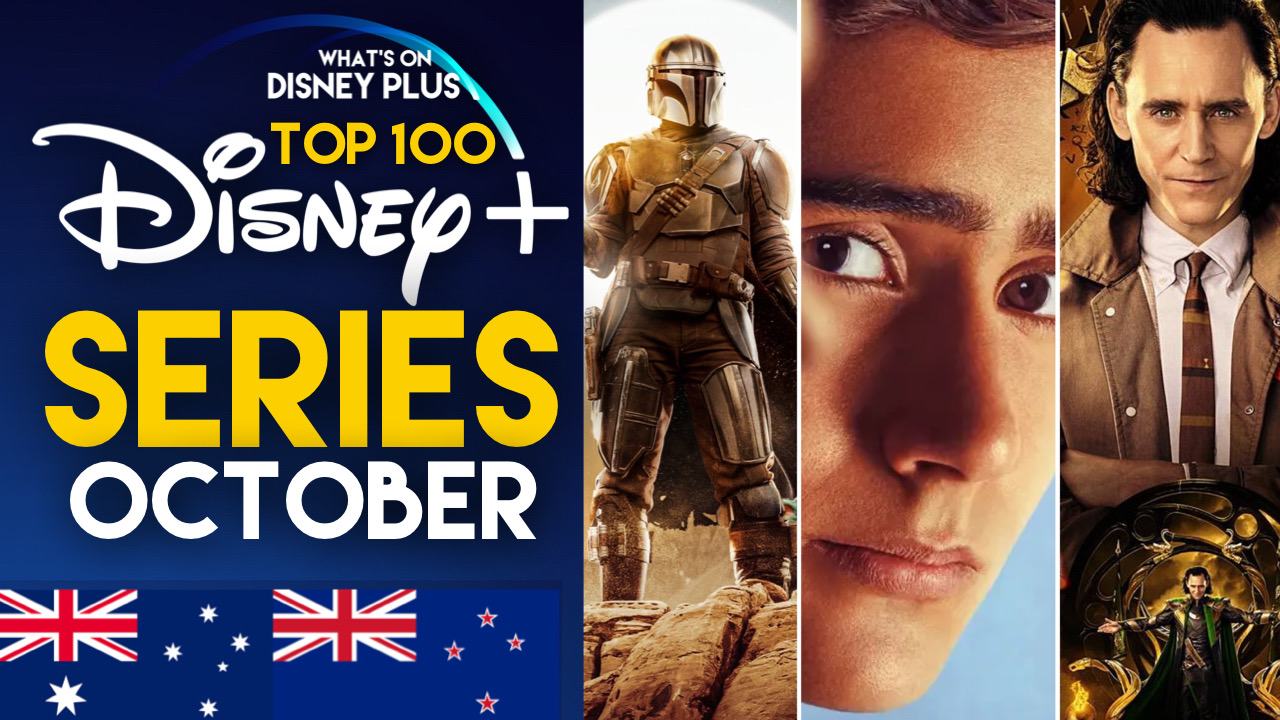